During an appearance on “Fox and Friends,” the former State Department special envoy called the Biden administration’s talks with Iran to reenter the nuclear deal “diplomatic malpractice” and urged them to stop making unilateral concessions and instead increase demands on the Iranian regime.

“What exactly was it that John Kerry was telling them – just ignore America until we’re back in power?” Cohanim said. “It’s kind of unbelievable.”

Cohanim said that the maximum pressure campaign under the Trump administration to hold the Iranians accountable was one of the strongest on the regime in American history and has brought the country to its weakest point in 43 years.

The former Trump official pointed to Iran’s economic downturn, mishandling of the coronavirus, and civil unrest as evidence the country is on the “verge of collapse.” 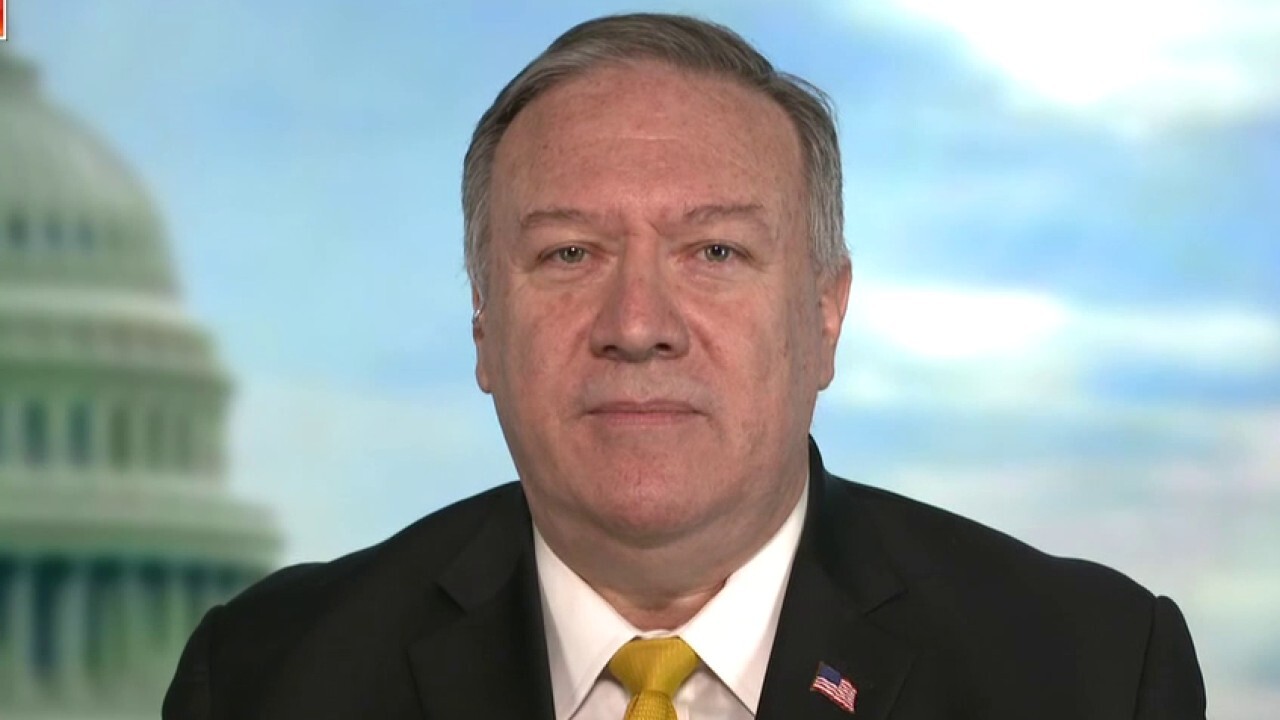 Biden administration officials, including John Kerry and Robert Malley, had meetings with Iranian Foreign Minister Javad Zarif during the Trump administration that were orchestrated to undermine President Biden’s predecessor, a recent report from The Washington Times claimed.

Zarif held meetings with Obama administration veterans who could return to power “to devise a political strategy to undermine the Trump administration” and usher in softer diplomacy between the U.S. and Iran.

Kerry, who is now President Biden’s top climate envoy, has been open about the fact that he met with Zarif at least twice during the Trump administration, prompting Trump to say he should be prosecuted under the Logan Act.

Meanwhile, Republicans are criticizing Biden’s decision to give up on a Trump-era push to reimpose United Nations sanctions on Iran as the administration appears to take a lighter approach to the regime.