IR35 changes were originally scheduled for April 2020, however, delays were announced due to the impact of COVID-19. IR35 describes off-payroll working rules and is a tool deployed by HM Revenue and Customs (HMRC) to determine if a contractor is genuine. For tax-paying purposes, it can sometimes be the case a contractor is used as a ‘disguised employee’.

IR35 rules are in place to make sure no one is avoiding the tax they are required to pay, and HMRC states the process is intended to ensure fairness.

There will, however, be changes to IR35 which mean private sector firms will be given the power to make up their own mind about a contractor’s IR35 status, but there has been concern about what this could potentially mean for contractors.

Resistance to IR35 changes has been widely expressed, and now it appears there could be a significant pushback.

Research undertaken by the Association of Independent Professionals and the Self-Employed has shown half of freelancers are planning to stop contracting in the UK after IR35 changes come into effect. 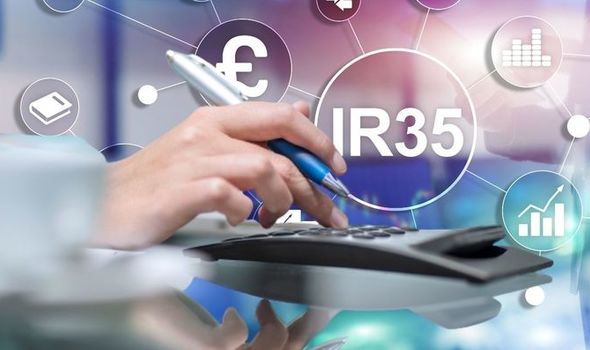 This is, unless, individuals are able to get contracts which are unaffected by the changes due to be laid out.

IPSE showed many freelancers are planning to seek contracts abroad, with some 12 percent stating they will stop working altogether.

The total 50 percent who plan to stop contracting in the UK has risen from nearly a third the same time last year – when the legislation was originally due to come into effect.

This, IPSE has suggested, could mean the pandemic has heightened the fears and concerns of freelancers.

With this stark news, the Chancellor Rishi Sunak is being encouraged to take action on the topic.

It is believed by some that a further delay to IR35 changes is the most appropriate course of action.

Certain organisations hope an additional stop on the IR35 changes will provide time to rethink how the policy will alter.

Andy Chamberlain, Director of Policy at IPSE, commented on the matter. 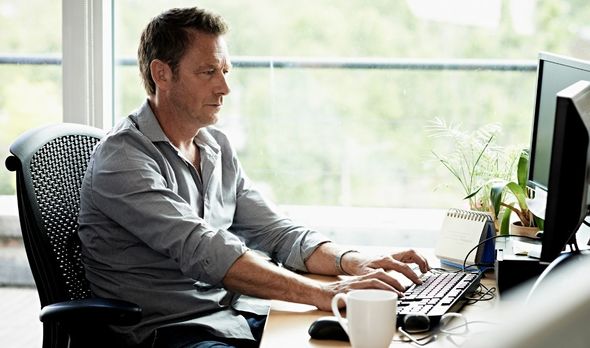 He said: “The pandemic has done disproportionate financial damage to the self-employed sector: after this, it simply cannot take the added hit of the changes to IR35.

“This research shows that not only are a large proportion of businesses not ready for the changes: many others are responding by either ceasing to engage contractors altogether or forcing them inside IR35 or into umbrella companies – both of which will slash their incomes.

“It is not surprising, therefore, that so many freelancers are reconsidering their prospects in the UK workforce – either planning to close their businesses or take them overseas.

“In recessions, more than any other time, the UK needs its freelancers: their innovation and dynamism has historically always been the kickstarter to get the economy out of downturns.

“Pushing ahead with the IR35 changes now would undermine this vital sector just when the UK economy needs it most.

“Therefore, for freelancers, the businesses that engage them and the UK economy, we are urging the Government to delay and rethink the changes to IR35.”

In the past, the Treasury has asserted IR35 changes will not detrimentally affect those who are genuinely self-employed.

This is because the measure is one the Government says is intended to curb the avoidance of tax and ensure the system is fair.