THE hotly-anticipated iPhone 13 may come with a handy new feature that makes it easier to take better photos of the night sky.

According to one source, the handset due out next week will come with an improved camera that snaps clearer photos of the Moon and stars. 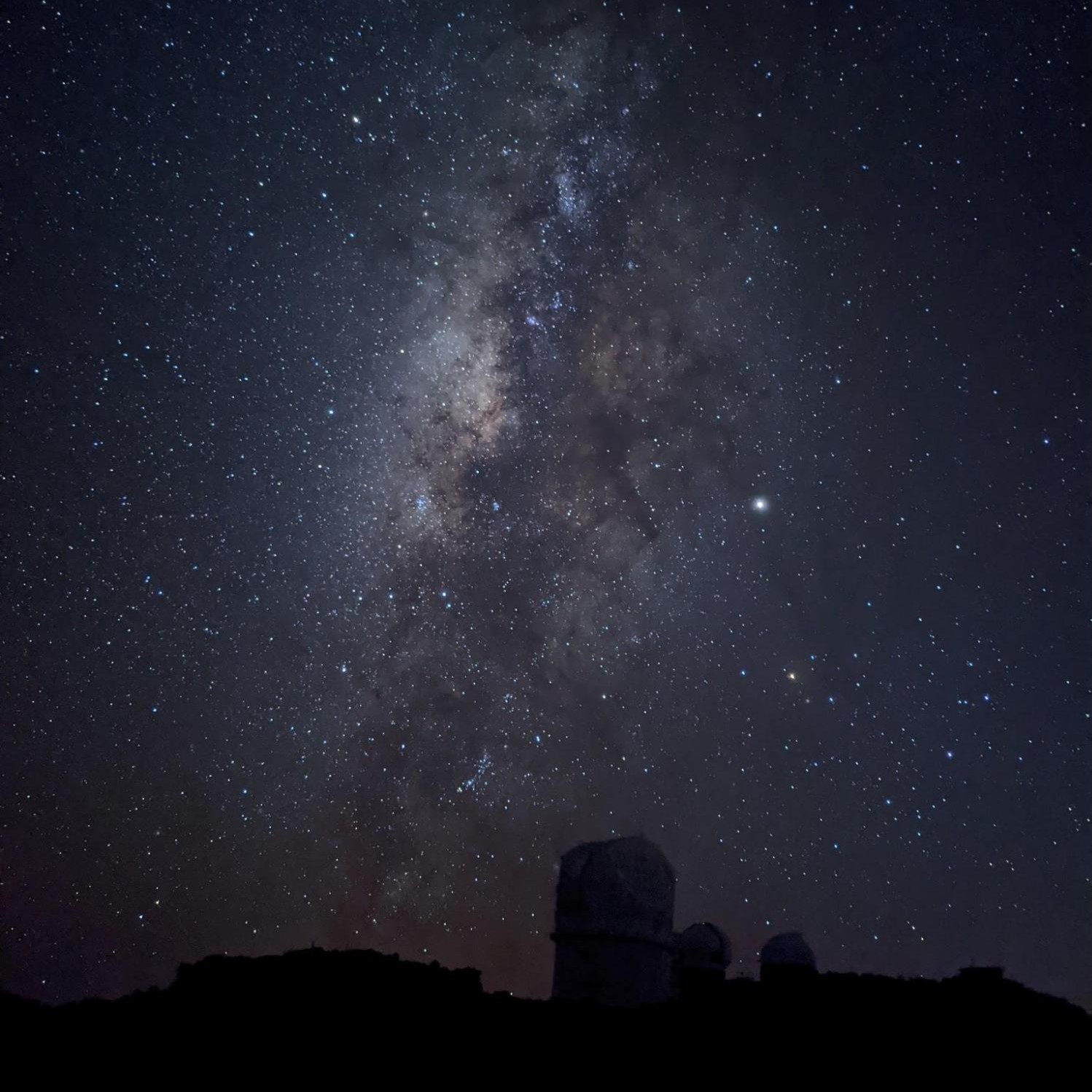 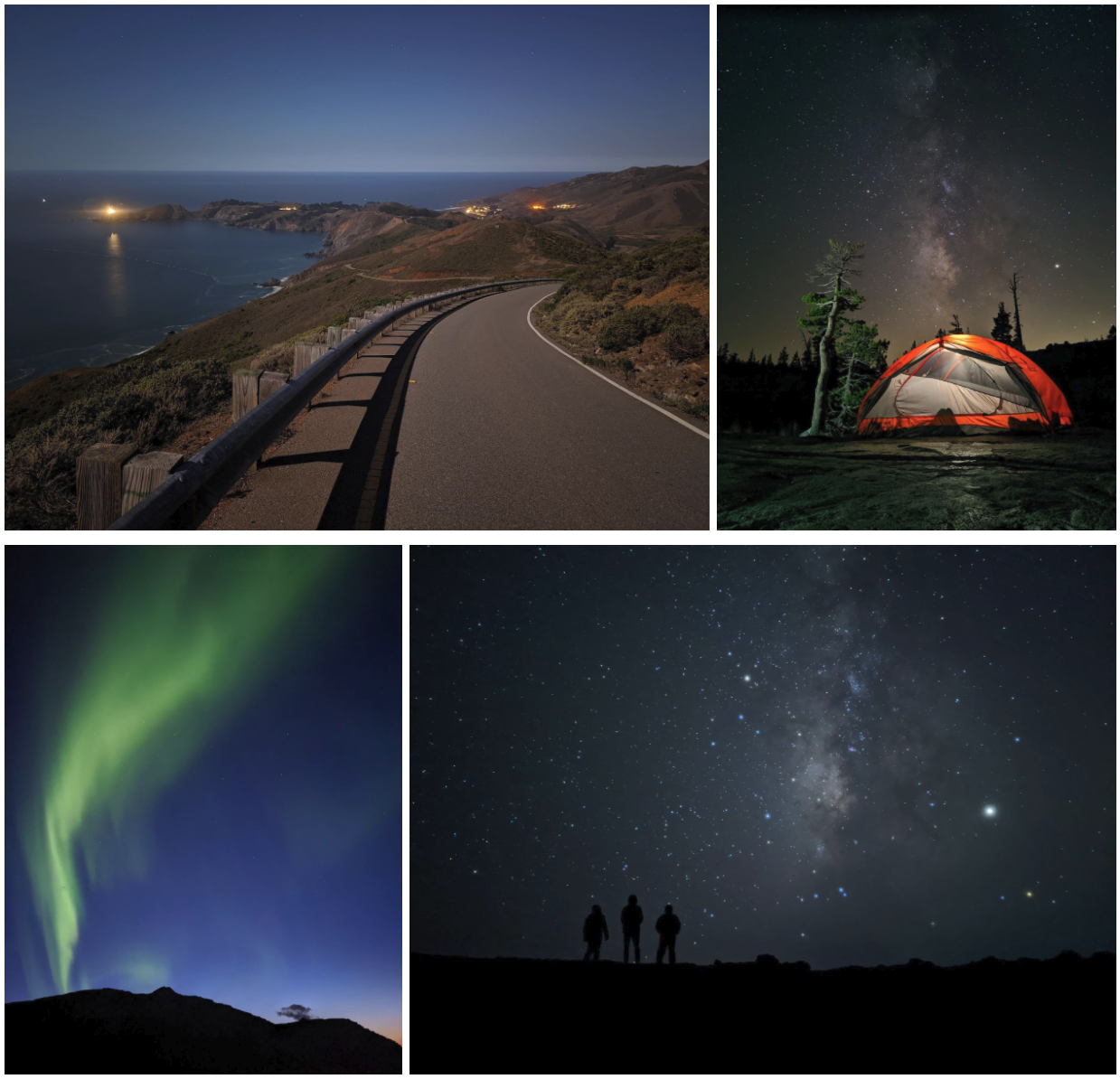 The upgrade has been made to Night Mode, an automatic setting introduced with last year's iPhone 12 that helps you take better photos at night.

News of an "astrophotography" mode comes from tech tipster @PineLeaks, who took to Twitter on Tuesday to share the titbit with their 3,500 followers.

"Night Mode now recognizes when stars are in the scene and internally adjusts itself accordingly," they wrote.

If true, it would mean the iPhone 13 is the first Apple mobile to offer astrophotography capabilities loaded onto a handful of Android phones.

Google's latest Pixel phones, for instance, has a feature that helps to highlight stars and the Moon in photos taken in low-light conditions.

Of course, we can't say for sure that such a mode will make it into the iPhone 13, so take the news with a pinch of salt for now.

We'll know more on the matter when Apple reveals the iPhone 13 at an online event streamed across the world on September 14.

The annual gadget bonanza broadcasted from Apple Park in California will likely usher in new iPhones, Apple Watches and maybe even an iPad.

Apple hasn't said what it plans to show at the event, though based on previous years, we can be pretty sure the iPhone 13 will get an unveiling.

We don't know much about the iPhone 13 for certain – but as the launch draws near, the quality and quantity of leaks increases.

And we can already make some educated guesses about the handset too.

It's extremely likely to support 5G – like last year's roster of iPhones.

You can also expect to see a new A15 Apple processor, and even the possible return of Touch ID.

The firm abandoned Touch ID in favour of the mug-scanning Face ID with the iPhone X back in 2017.

It meant that Apple could fit bigger screens to the iPhone – by removing the Home button.

But now the wearing of face masks is so widespread, Face ID is less useful than it used to be.

More expensive versions of the iPhone could get a souped-up fingerprint scanner later this year.

However, it's looking more likely that this will be featured in 2022 rather than 2021.

Instead it would be built into the screen, hidden below the display.

This means Apple could still fit a giant screen to the iPhone – just like all iPhone X-style handsets to date.

Apple wouldn't be the first to do this of course: rival firms Samsung and Huawei have both offered in-screen fingerprint scanners for a while now. 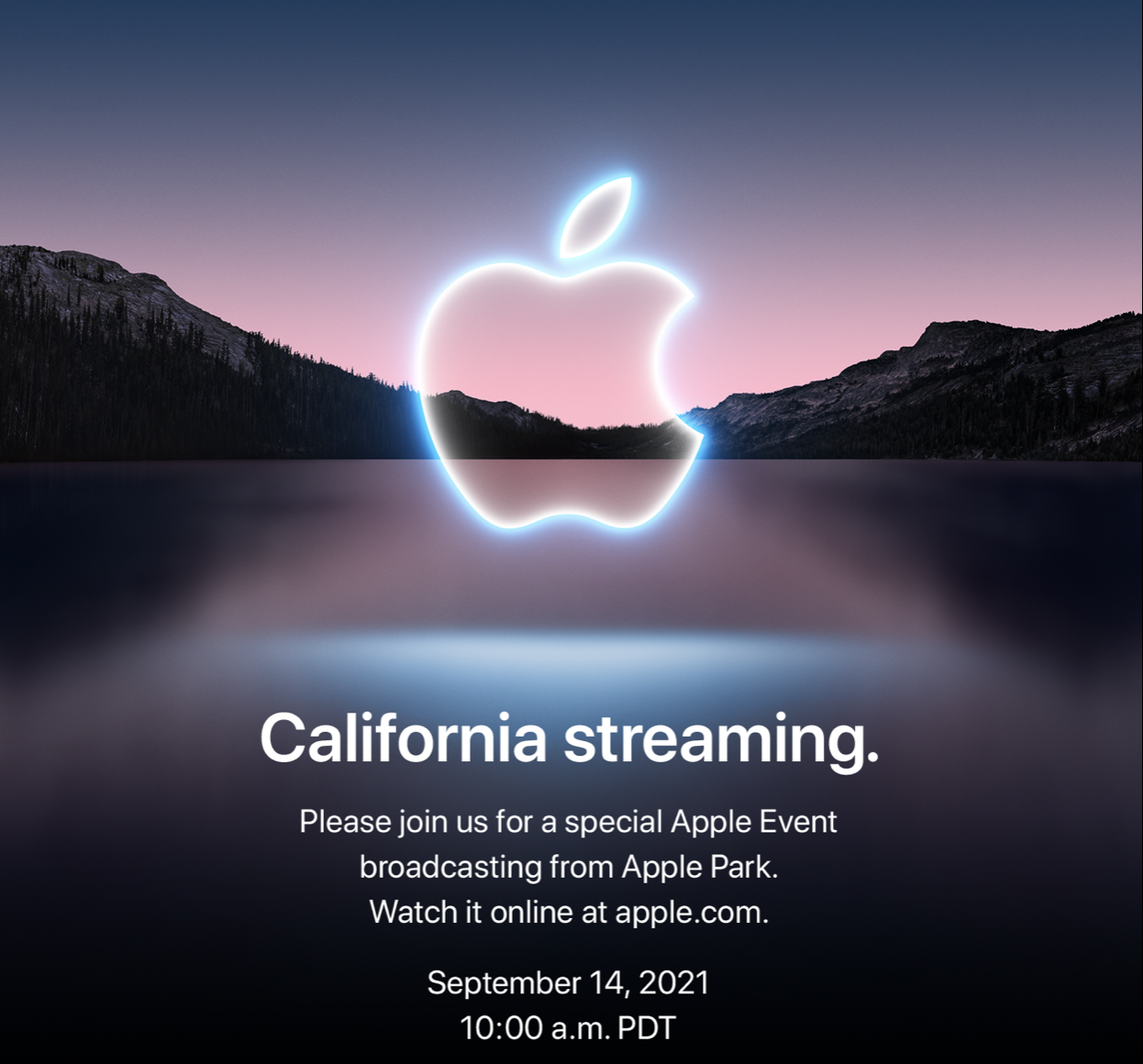