THE NEXT iPhone will come with super-fast 5G mobile internet speeds and Apple's best-ever mobile camera, according to rumours.

The iPhone 12, not yet announced by Apple, is expected to launch in September but whispers of its specs are already all over the web. 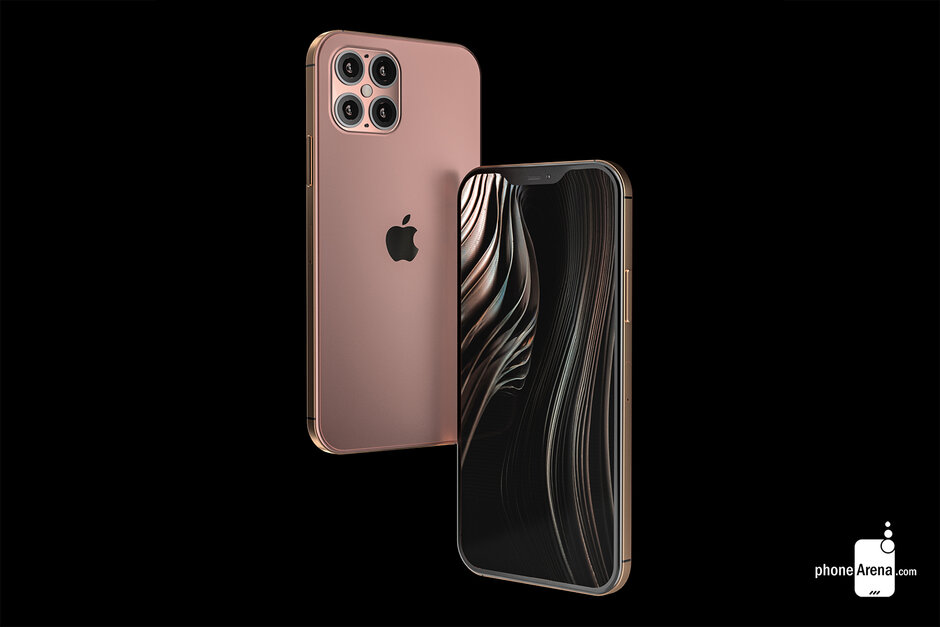 However, the 12's camera is still a way off the bonkers 108MP snapper on the Samsung Galaxy S20 Ultra, which is due for release next week.

Apple will allegedly follow in Samsung's footsteps in including a powerful digital zoom that effectively turns your phone into a pair of binoculars. 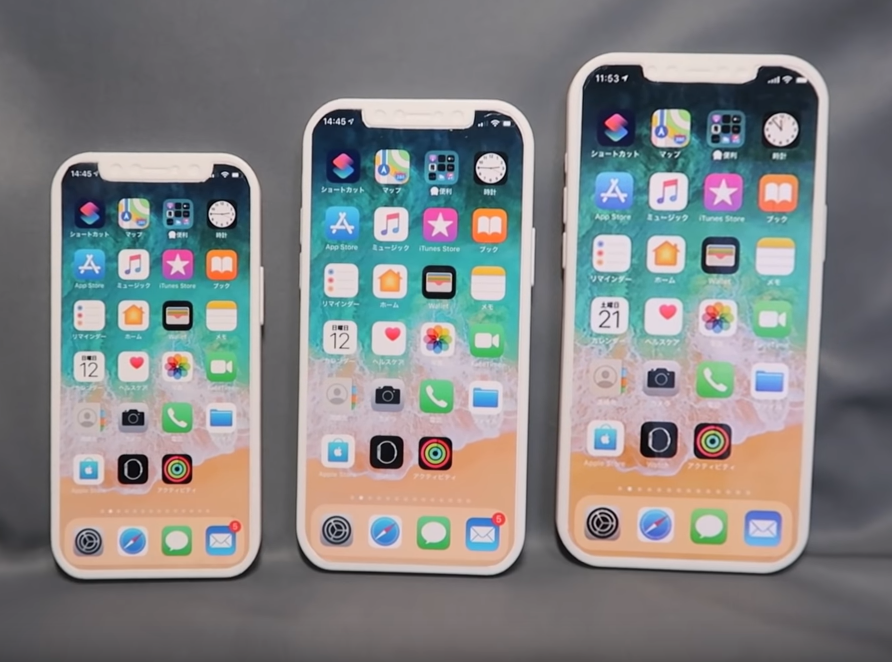 The S20 Ultra comes with a 100x digital zoom though our early tests suggested snaps at that magnification come out a little fuzzy.

Weinbach added that Apple will also tweak the impressive Night Mode debuted on the iPhone 11, which helps the camera take better shots in the dark.

The California firm will also boost the mobile's battery life with a huge 4,400mAh battery inside the iPhone 12 Pro Max, up from the 3,969mAh cell packed into the iPhone 11 Pro Max.

The key feature for the iPhone 12, though, will be 5G connectivity, according to the prolific leaker.

5G is the next generation of mobile internet, expected to deliver blisteringly fast download speeds – changing the way we use our handsets forever.

With 5G, you can download a full HD movie in seconds over your network connection.

In the USA, 5G is available in a number of cities on AT&T, Verizon, Sprint and T-Mobile.

EE, Vodafone and others have already launched in the UK, and they're seriously impressive.

Apple hasn't confirmed any plans for an iPhone 12 yet, so take all rumours and leaks with a pinch of salt.

We won't know the truth until much closer to September 2020, when Apple's next iPhones are likely to launch.

Rumours suggest Apple is primed for a radical redesign for the iPhone 12.

For a start, they will apparently do away with the "notch" on the front of the display.

Ever since 2017's iPhone X, Apple has had a small notch that juts into the top of the screen.