Home » World News » Ingraham slams Democrats for opposition to Georgia election laws: It's a 'threat to their power'

Ingraham slams Democrats for opposition to Georgia election laws: It's a 'threat to their power' 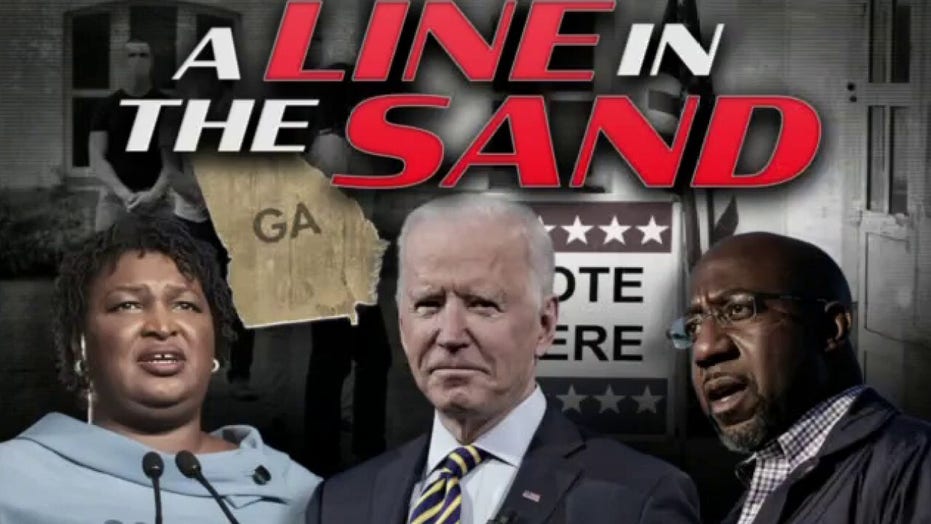 In her opening “Angle”, Fox News host Laura Ingraham blasted Democrats for their rhetoric in opposition to Georgia’s new voter laws that changes the rules and processes for requesting an absentee ballot, including requiring voters to present valid forms of photo identification on “The Ingraham Angle.”

INGRAHAM: After we watched Democrats try to undermine common sense voting rules in 2020, laws like this are long overdue. But Democrats somehow see this as a threat to their power — so they and their media lackies are viciously mischaracterizing these measures as, you guessed it, racist.

This poisonous rhetoric is meant to vilify and dehumanize the GOP and conservatives as bigots. It’s all done to avoid a conversation about what’s actually in Georgia’s new election law. Why? Because then Americans would realize that the rules in Georgia are both reasonable and fair. In fact, key provisions of law are extremely popular.

For instance, the law states that you have to show voter ID to cast an absentee ballot:  past polling by Gallup has found that 80% of Americans, including 77% of non-white voters, support voter ID. And that’s why Democrats would rather talk about “Jim Crow” than about the real world. Every issue, no matter what, is just a replay of the same nonsense we’ve been seeing from Democrats for years. Step one — get all liberals repeating the same pernicious lies.