Home » World News » Ingraham blasts 'woke-ification' of the US military

Ingraham blasts 'woke-ification' of the US military 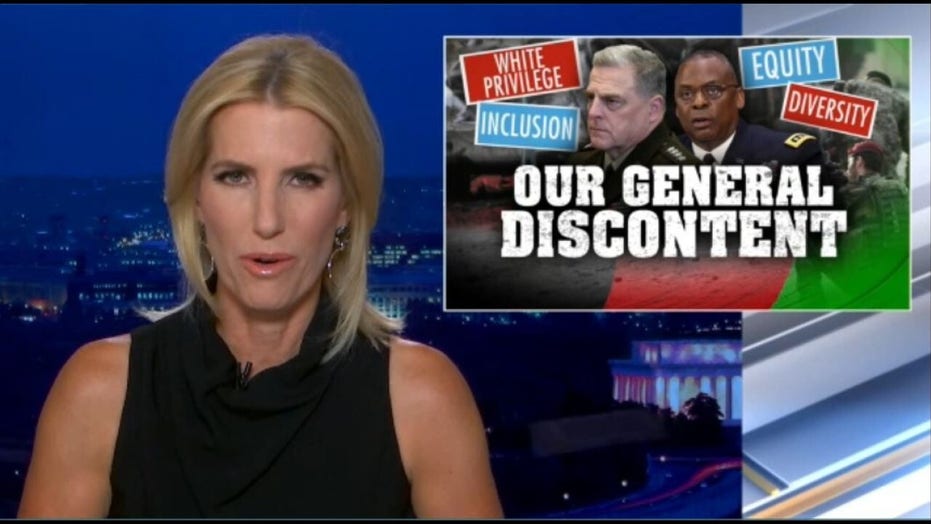 Fox News host Laura Ingraham took aim at military leaders going “woke” Wednesday on “The Ingraham Angle.” The host referenced Maj. Gen. Patrick Donahoe, who picked a fight with veteran Josiah Lippincott via Twitter because he didn’t like his stance on vaccinations.

“Sadly, the politicized, woke-ification of our military is becoming institutionalized, and you and I, every taxpaying American, are funding this nonsense. now, Last month at a House hearing, the Chairman of the Joint Chiefs General Mark Milley sounded more like a high-ranking BLM officer, than a military officer.”

Ingraham continued, “Pentagon Chief Lloyd Austin, sensing the political landmines this could trigger, he tried to claim that this was one big misunderstanding.”

Ingraham suggested that there should be a thorough review of America’s armed forces and likely some reform.

“The depressing truth is that we haven’t won a war in decades.  We couldn’t defeat the Taliban, we didn’t bring peace and stability to Iraq. The military is filled with dedicated, courageous men and women, who are being abysmally served by their leadership.”

The host questioned how top military commanders are chosen today, saying it probably has a lot more to do with politics than actually winning on the battlefield. 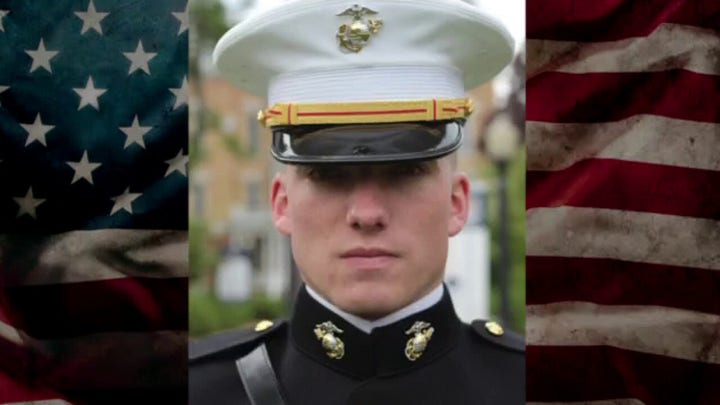 “The Pentagon is under the spell of corporate America, and contrary to what Austin said in that hearing, it’s gone totally woke. We need a military led by men and women who stand above the political fray, and focus on their mission of defending our national interests.”

Ingraham continued, ” We’re at a fork in the road for our top military brass.  We’ve seen what happens to the credibility of other institutions that forget what their original mission is. Just look the eroding faith in the public health sector with all these idiotic stops and starts on COVID.”

Looking at the military’s massive budget, Ingraham suggested they stay out of politics and focus on winning wars because it’s taxpayer money that goes to national defense.

“Our recruits sign up because they love this country.  Someone who plans to devote years of his life to serving his country deserves more than vaccine bullying and diversity training.”