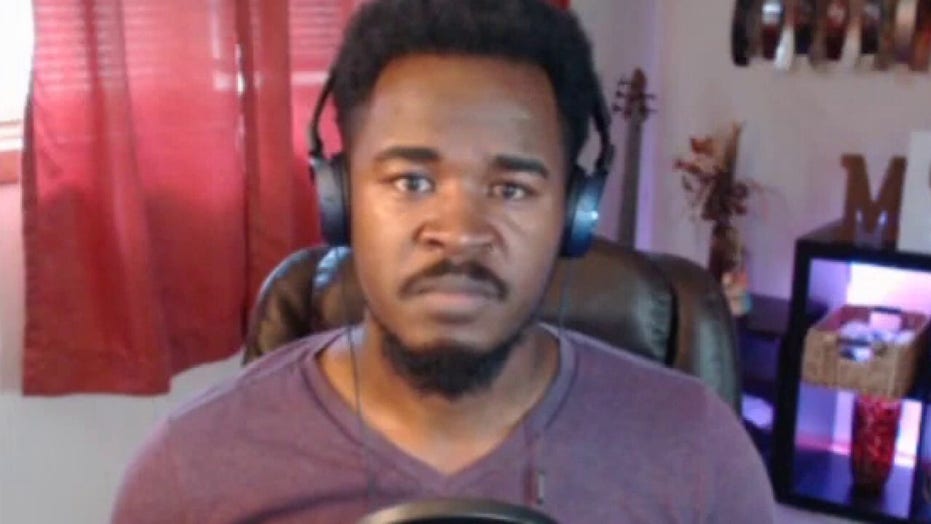 After going viral for eviscerating critical race theory teachings, radio host and father Ty Smith said on Friday that the race-based curriculum is a “bunch of nonsense” and a harmful view of the world to convey to young children.

“To me it’s a whole bunch of nonsense, virtue signaling, playing off people’s emotion. The only race there is the human race,” Smith told “America’s Newsroom.”

Smith said that “color was never discussed in his house at all.”

“We know as children grow, they just see other kids and they will immediately start playing,” said Smith, who went viral this week after blasting critical race theory at an Illinois school board meeting.

“How do I have two medical degrees if I’m sitting here oppressed?” Smith asked, adding that he worked his way through college without a mother and father in his home. He pushed back on teaching Black children that White people will prevent them from achieving success.

“How’d I get where I am right now if some White man kept me down?” he added.

The curriculum has sparked a national conversation about the role of race and racism in school districts across the country. Often compared by critics to actual racism, CRT is a school of thought that generally focuses on how power structures and institutions impact racial minorities.

Meanwhile, Virginia parents are continuing to take a stand against critical race theory being taught in their children’s schools.

Fox News’ enterprise reporter Lawrence Jones traveled to Leesburg, Virginia to have “Breakfast with Friends” at the Leesburg Diner and discuss the issue with passionate Loudoun County parents.

“It’s starting to concern me…one of the reasons why we are all petitioning to recall our school board [is] it’s really important that we focus on education rather than division,” Michelle, a Virginia mother from a nonpartisan organization, “Fight for Our School,” told “Fox & Friends” Friday.

The group of parents made the comments after the ongoing allegations that Loudoun County Public Schools has adopted critical race theory in its curriculum and staff training. 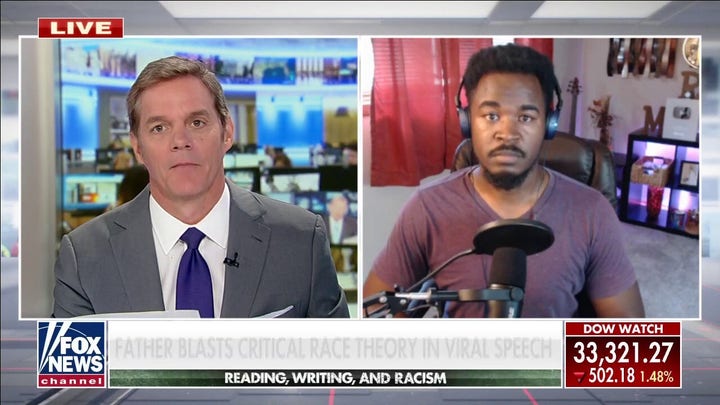 Smith went on to say, “When it comes down to it people are people. My sons never had to talk about White or Asian people. They know they were people. They were their friends, they played with them. They never once came home and said  said ‘Dad, my White friend across the street.’ They just said ‘my friend.’