Newsom’s defense on recall effort is a ‘big lie’: Terrell

At least one prominent California Democrat is considering a run for governor if incumbent Gavin Newsom faces a recall later this year, according to a report.

Tom Steyer, a billionaire who ran for president in 2020, is conducting polling as a precursor to possibly entering the race, Politico reported, citing information from three sources.

Steyer is on record as opposing a recall of Newsom – but he would run as a “fallback” Democratic candidate if polls suggested Newsom would have trouble fending off the recall and keeping his office, the report said.

“The recall efforts in California are a clear attempt by the GOP to take back control of the state and squelch the progressive momentum that swept through 2020 and will carry forward,” Steyer has said in a statement, according to FOX 40 of Sacramento. “That’s why I oppose the recall.” 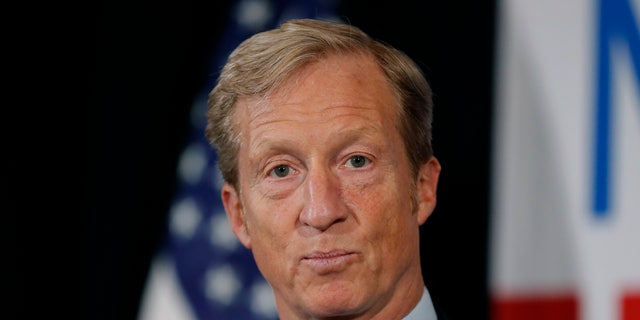 When asked on Wednesday about a possible Steyer candidacy, Newsom sidestepped the issue, the FOX station reported.

“I’ve been candidly overwhelmed with the incredible support the Democratic Party has shown in opposition of this recall, very proud to have their almost unanimous opposition to this recall,” Newsom told reporters. “I look forward to working with those who will soon join the cause and I have confidence in our capacity to truly unite the Democratic Party against this Republican recall.”

In 2020, Steyer was an appointee to Newsom’s Task Force on Business and Jobs Recovery in response to the pandemic but the panel disbanded in November, FOX 40 reported.

Registrars in the state’s 58 counties are currently reviewing petition signatures submitted earlier this month, calling for a recall of Newsom to be placed on the ballot. The registrars have until April 29 to validate the signatures.

“Late April,” a Steyer spokesman said when a Politico reporter asked when the businessman might comment on a possible run. 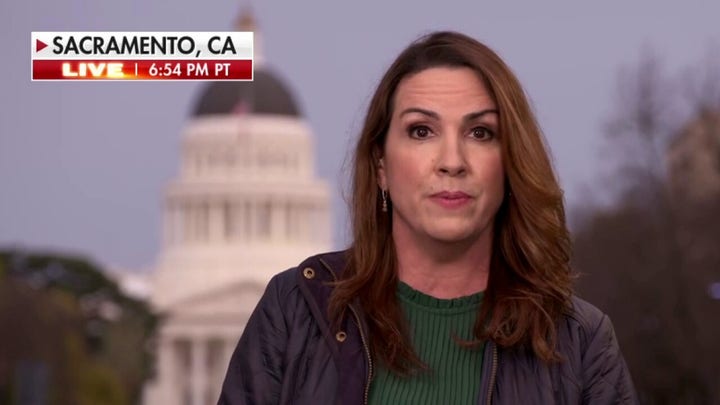 Newsom, 53, is a first-term governor who previously served as a lieutenant governor and as a mayor of San Francisco. But his policies in response to the coronavirus pandemic – including closings of schools and businesses – have energized activists seeking to remove him.

California voters previously removed a governor in 2003, when Gov. Gray Davis, also a Democrat, was ousted. That effort ultimately resulted in the election of Republican Arnold Schwarzenegger as Davis’s replacement.

In his polling, Steyer is reportedly collecting voters’ attitudes on the state’s pandemic response and environmental issues, Politico reported.

The Steyer poll also reportedly asks voters if they plan to oust Newsom and gets their impressions on which other Democrats, including Steyer, may be viable replacements. 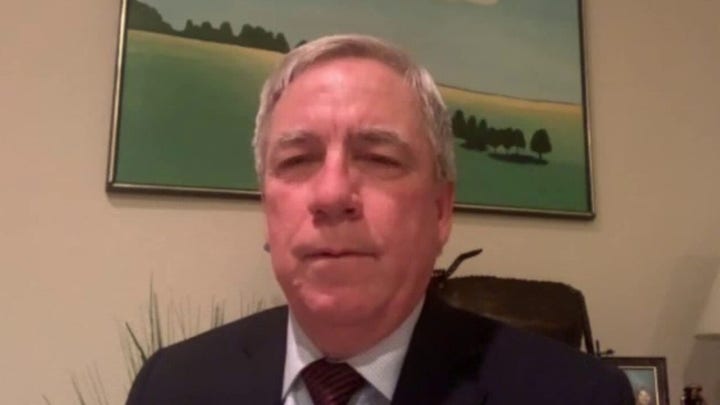 Registration figures for 2020 showed the state’s voters to be 46.1% Democrats, 24.2% Republicans and 24% with no party affiliation, according to the California secretary of state’s office.

The 22 million Californians who were registered to vote for the 2020 presidential election represented a state record, the office said. California is the nation’s most populous state, with roughly 40 million residents, according to the U.S. Census Bureau’s 2020 estimates.

Meanwhile, Democrat Antonio Villaraigosa, a former mayor of Los Angeles who challenged Newsom in the party’s 2018 gubernatorial primary, is not known to be considering a candidacy connected to the recall effort, Politico reported.

Political observers in the state believe Democrats are waiting to judge the political landscape in the late summer before deciding whether to enter the race, the report said.