The Human Rights Campaign announced Monday the firing of its president, Alphonso David, after an independent investigation into his reported effort to assist New York’s Andrew Cuomo during the former governor’s sexual harassment scandal.

The independent investigation found that David “engaged in a number of activities in December 2020, while HRC President, to assist Governor Cuomo’s team in responding to allegations by Ms. Boylan of sexual harassment. This conduct in assisting Governor Cuomo’s team, while president of HRC, was in violation of HRC’s Conflict of Interest policy and the mission of HRC.” 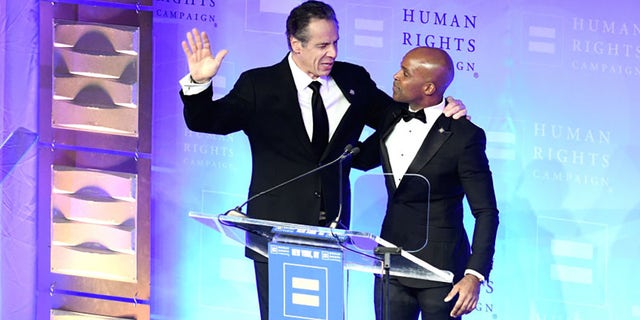 James’ report said David released a copy of Lindsey Boylan’s personnel files when asked to do so by former top secretary of state, Melissa DeRosa, the New York Post reported.

A person familiar with the deliberations among the HRC board told the New York Times that David did not tell the organization that he was helping to advise Cuomo.

David took to Twitter to challenge the findings and said the board “unjustly provided notice of termination to me in order to end my fight for the integrity of the review process and for what is right.”

He continued, “As a Black, gay man who has spent his whole life fighting for civil and human rights, they cannot shut me up. Expect a legal challenge.”