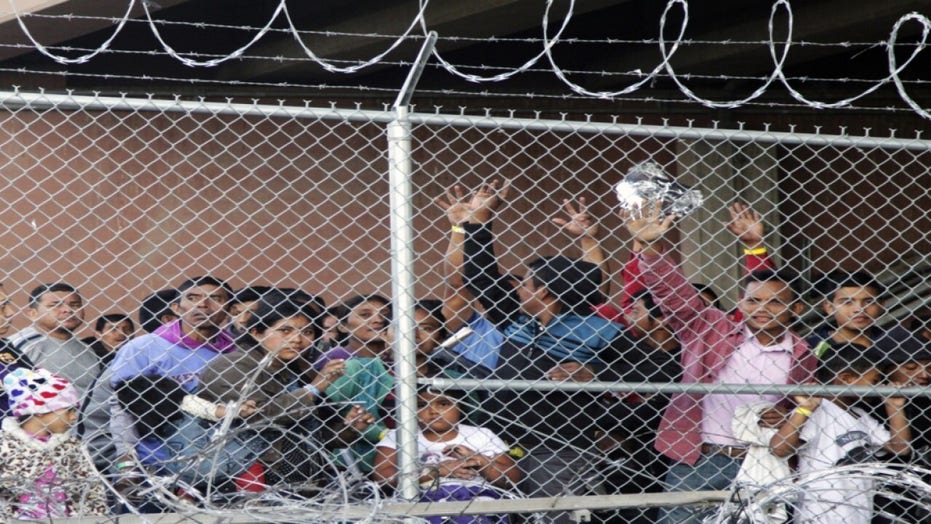 Bipartisan concern grows over immigrant surge at the southern border

House Majority Leader Steny Hoyer, D-Md., said Tuesday Democrats have not given up on passing comprehensive immigration reform and will move legislation in the “coming months.”

The House on Thursday will take up two smaller immigration bills, one to provide a pathway to citizenship for so-called “Dreamers” and second to provide legal status to certain migrant agriculture workers. But Hoyer said House Democrats won’t stop there.

“These two bills are not the fix, but they fixed a part of the problem,” Hoyer told reporters on a press call Tuesday. “But we need to pass comprehensive immigration reform, and we’re going to do so in the coming months.”

Hoyer said everyone – Democrats, Republicans and Independents alike – knows “the immigration system is broken” and needs to be reformed. 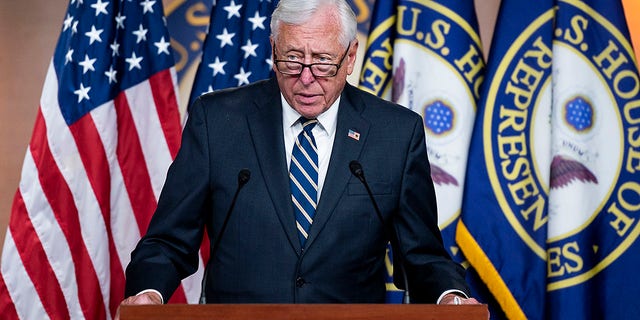 Hoyer’s optimism about passage comes in stark contrast to statements this week from Sen. Dick Durbin, D-Ill., a leading immigration advocate in the Senate and chairman of the Senate Judiciary Committee.

Immigration activists and the progressive base have been pushing for a comprehensive bill, but with very slim majorities in the House and Senate, the math is a problem. Durbin said the 60 votes just aren’t there in the Senate right now to pass comprehensive legislation and they’ll need to take a piecemeal approach to get something done.

“I think Speaker Pelosi has discovered that she doesn’t have support for the comprehensive bill in the House,” Durbin said Monday evening of the Democrats’ strategy. “And I think that indicates where it is in the Senate as well.”

Durbin, the majority whip, said there’s currently no momentum in the Senate to pass a pathway to citizenship for 11 million undocumented immigrants.

“I don’t see a means of reaching it,” Durbin said. “I want it. And I think we are much more likely to deal with discrete elements.”

Complicating matters is a surge of migrants at the southern border, particularly children, that have put a strain on border agents and facilities designed to process and house them. Republicans have blamed the surge on President Biden and for weeks have sought to draw political divisions with Democrats on matters of immigration and border security.

“Republicans have for a long period of time used immigration as a political football to impart fear and apprehension in the minds of Americans,” Hoyer said.

“They believe this is a political benefit for them,” he added.