One of the advantages of having a large computer monitor is being able to see two or more windows side by side on the same screen.

In Windows 10, splitting your screen makes it easier to copy and paste between windows, see information from multiple sources at once, or just generally multitask. You can divide your screen with two, three, or four windows. Here’s how to do it.

How to split screen on Windows 10

To split screen in Windows 10, simply drag a window all the way to one side of the screen until it snaps into place. Then select another window to fill the other half of your screen.

1. Drag one of the windows by its title bar to the left or right side of the screen.  You’ll see an outline of the window appear — release your mouse and the window will snap into that outlined position.

2. You should now see all your other open programs appear in thumbnails on the opposite side of the screen.

3. Click one of the other program windows. It will snap to the other side of the screen, so you’ll have two windows side by side.

Quick tip: You can adjust the amount of space each window takes up by hovering your mouse between the windows, at which point the cursor will turn into a two-headed arrow that you can click and drag to change the width of each window.

If you have a larger display, you can snap up to four windows to the screen – one in each corner. The process is similar to snapping a window to either side of the screen:

1. Drag one of the windows by its title bar to a corner of the screen. As the cursor reaches the corner, the screen will flash and you’ll see an outline of where the window will appear. Let go of the mouse button to snap the window into place.

2. Drag the next window to another corner in the same way.  Again, let go of the mouse to snap it into place.

3. In the empty space of your screen, you should see thumbnails of your remaining open windows. Click the program you want and, if you want it to take up a third of the screen, snap it to the entire remaining side of the screen. If you want to pin four windows, drag it by the title bar to snap it into one of the remaining corners, and then select another window to pin to the final corner.

At any time, you can “unsnap” a window by dragging it by the title bar away from the edge or corner.

If you tend to split windows a lot, you can use keyboard shortcuts to do it faster. After a while, these shortcuts will become second-nature.

Insider Inc. receives a commission when you buy through our links. 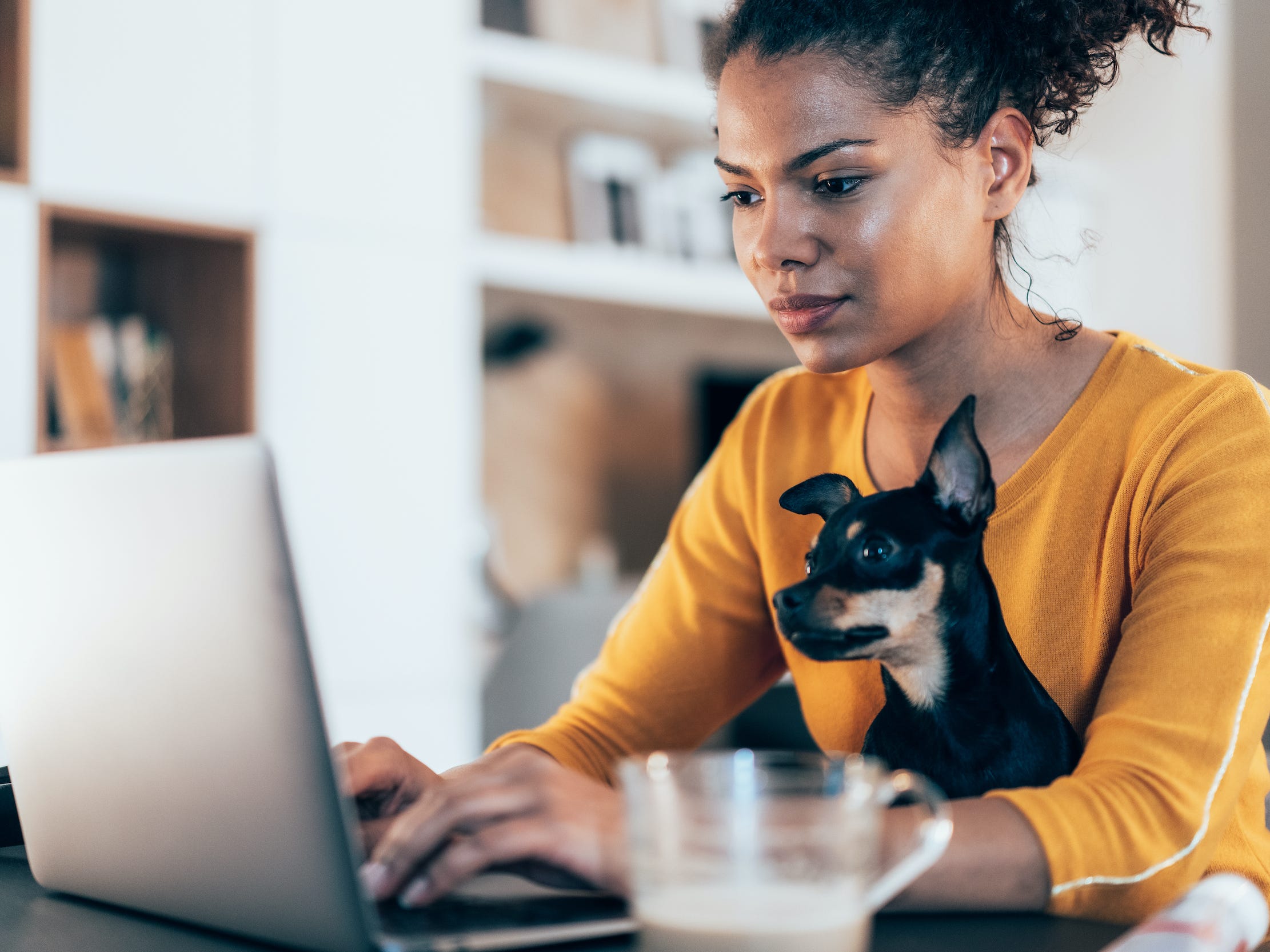 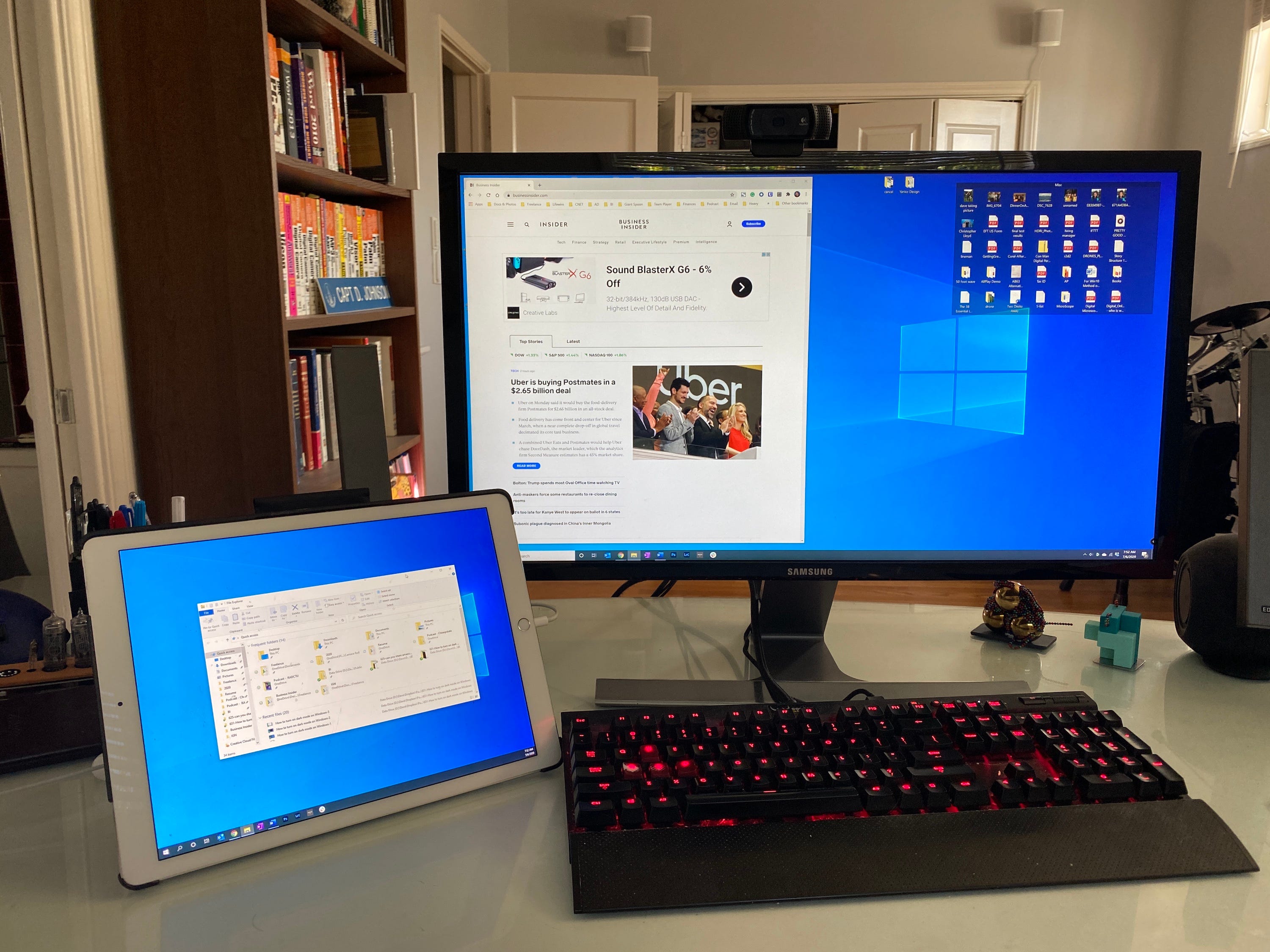 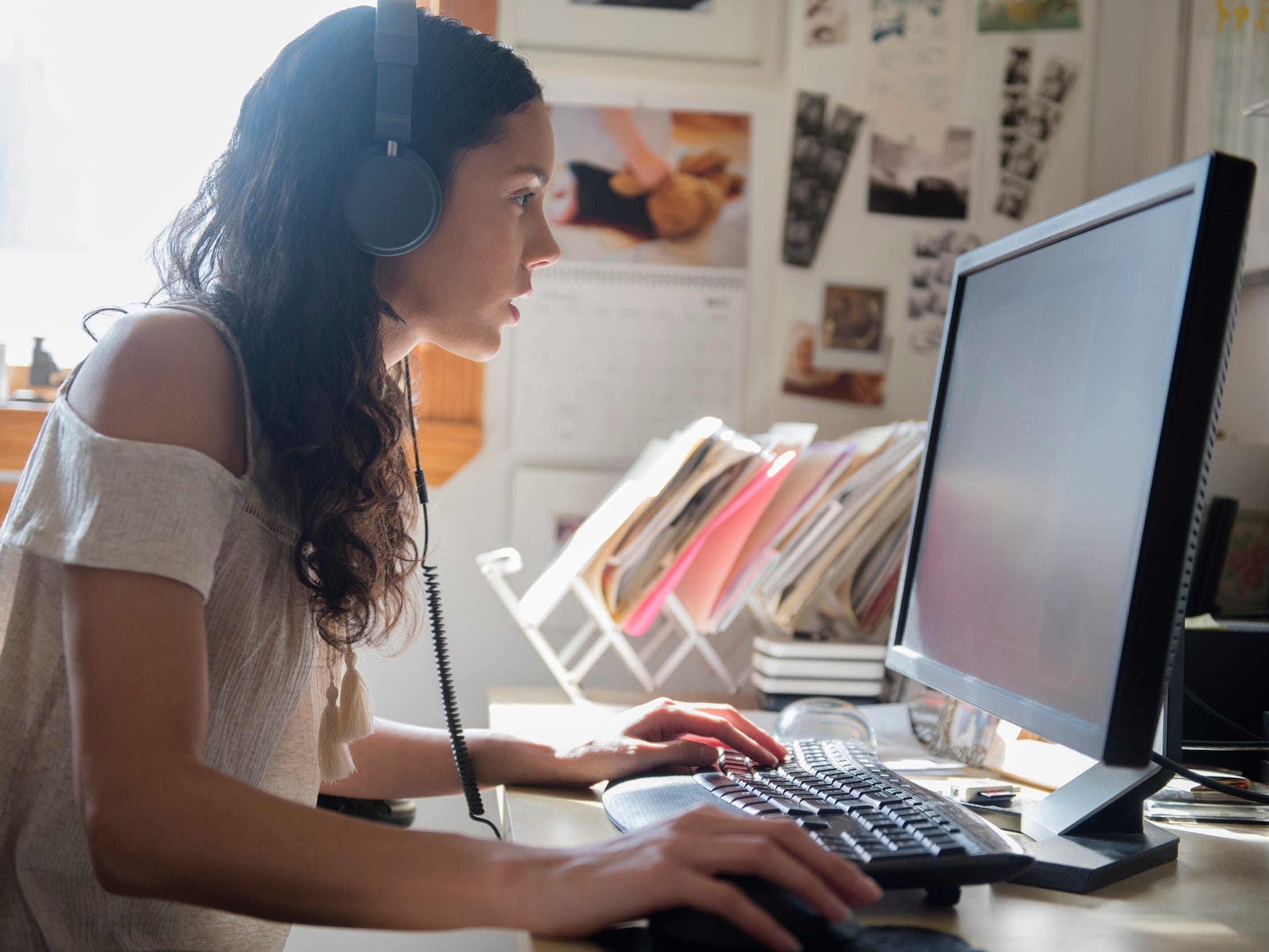