IF you've ever wanted to be one of the first to try out the latest Facebook features then there is a way to do it.

You just need to sign up for Facebook beta, the trial version of Facebook that tests out features to see whether they would work on the mainstream platform. 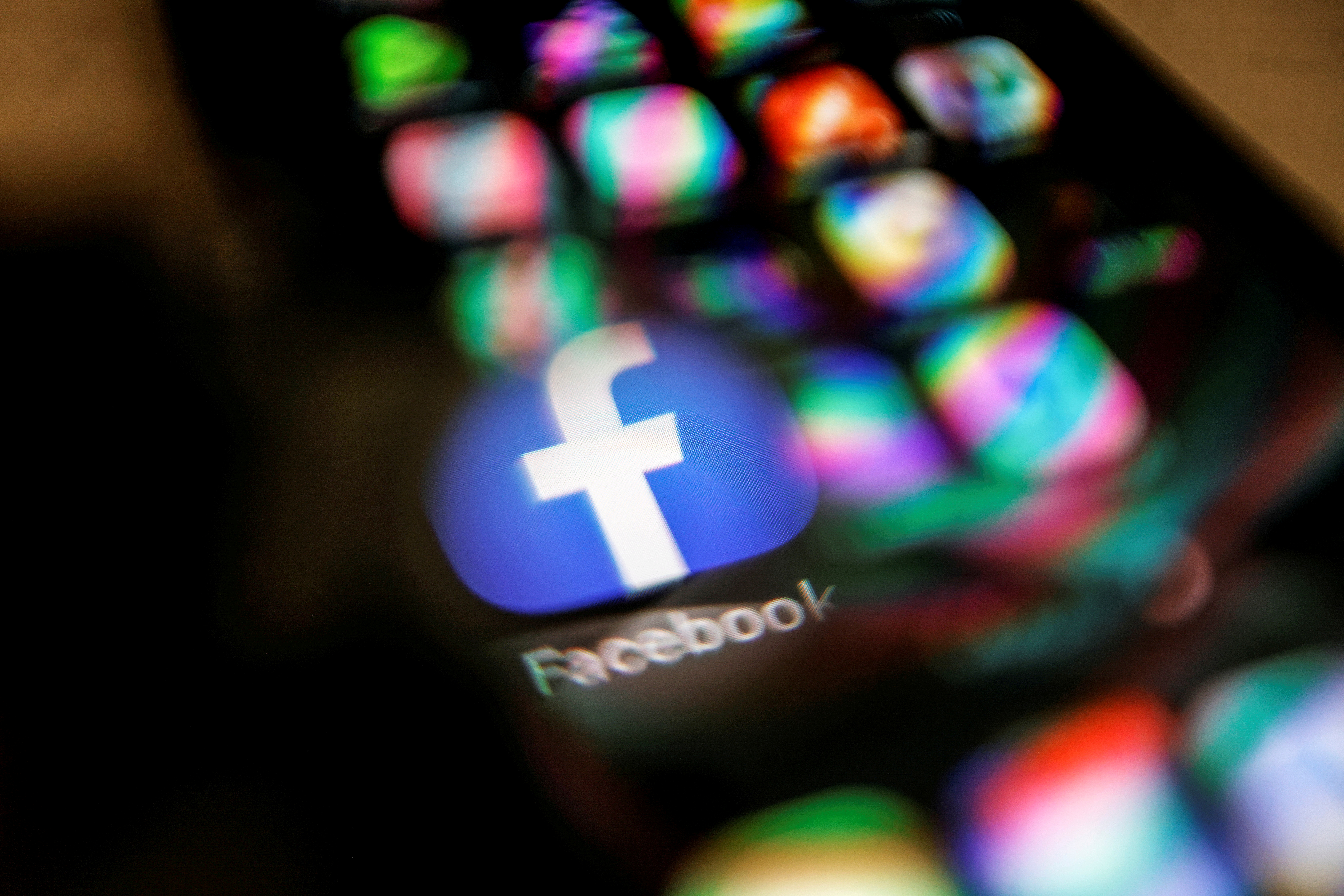 Signing up to Facebook beta is quite a simple process once you know the steps.

Once joined, you then need to allow the beta downloads by clicking Become a Tester in the Play Store

Next, you'll need to download Facebook from the Google Play Store to update your app to the beta version.

You can join the Facebook for Android Beta Testers group on the platform to let Facebook know what you think of certain features.

Joining from an Apple device is a different story.

You'll need to download the TestFlight app from the App Store.

Apple explains: "To join the Facebook beta, tap the link on your iPhone or iPad after you install TestFlight."

You can install the Facebook beta app on your Apple device by clicking the email invitation or public link invitation that is sent you way.

In other news, Twitter is having to make changes to its redesign of the app after users complained about headaches and migraines.

Sexting warnings will be sent to parents of children who have an iPhone or iPad that is sending or receiving explicit images.

And, the next iPhone will come in a new pink colour and start at just under £800, according to recent rumours.