TYRES are some of the most important components on your car, and keeping them in good condition is an essential part of car maintenance – especially in winter.

But many motorists don't know about a simple trick that can help you keep yourself and your family safe in the colder months, by making sure your tyres are still legal. 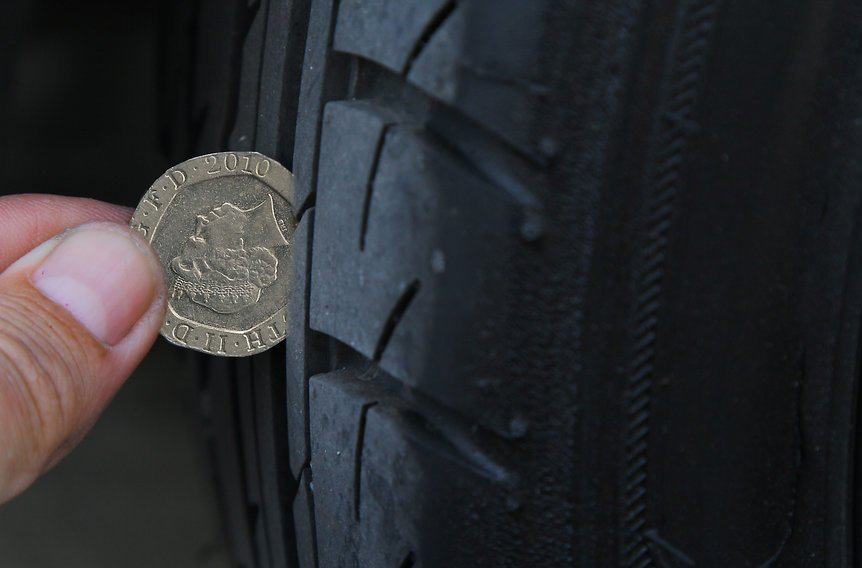 You can use a simple 20p coin to check that your car's tyres aren't too warn.

That's because the outer band of the 20p – where the words "twenty pence" are written – is almost TWICE the width of 1.6mm.

The 20p test works by placing the coin in a groove of your tyre and if the outer band is obscured your tyres are safe.

The general belief has been that if the band is visible, you need to get your tyres changed.

The outer band actually measures 2.7mm, well above the 1.6mm legal requirement and with almost a quarter of a tyre's life left.

The minimum legal tyre tread depth for cars in the UK is 1.6mm across the central three-quarters of the tyre and it must meet this requirement around its complete circumference.

Instead of using the 20p test, drivers could also use a tyre depth gauge which can cost as little as £2.50.

Another option is to find the tyre indicators built into the grooves. If these are flush with your tread you know you're close to 1.6mm.

When should I change my tyres?

Tim Shallcross, head of technical policy and Advice at IAM Roadsmart, said: "These days most tyres have wear bars, although it's not a legal requirement.

"They do make it a very easy check where they're fitted: if the tyre's worn down to the bars, change it.

"What price a life – changing your tyres early based on the 20p coin test will keep you safer by allowing you to stop quicker in the wet."

An AA spokesman added: "The 20p tip is intended as an indicator of when the tyre will soon need changing.

"The argument is that tyres often wear unevenly, particularly if the tracking is out. It’s generally understood 3mm is the point when drivers need to start planning their next tyre change, especially in the winter.

What is the penalty for having illegal tyres?

Insurance claims could be invalid, too, if you have an accident and you're found to have been driving on illegal tyres.

Most tyre offences are dealt with using fixed penalty notices.

But if it escalates to court, you could be fined the full £10,000 and lose your licence. 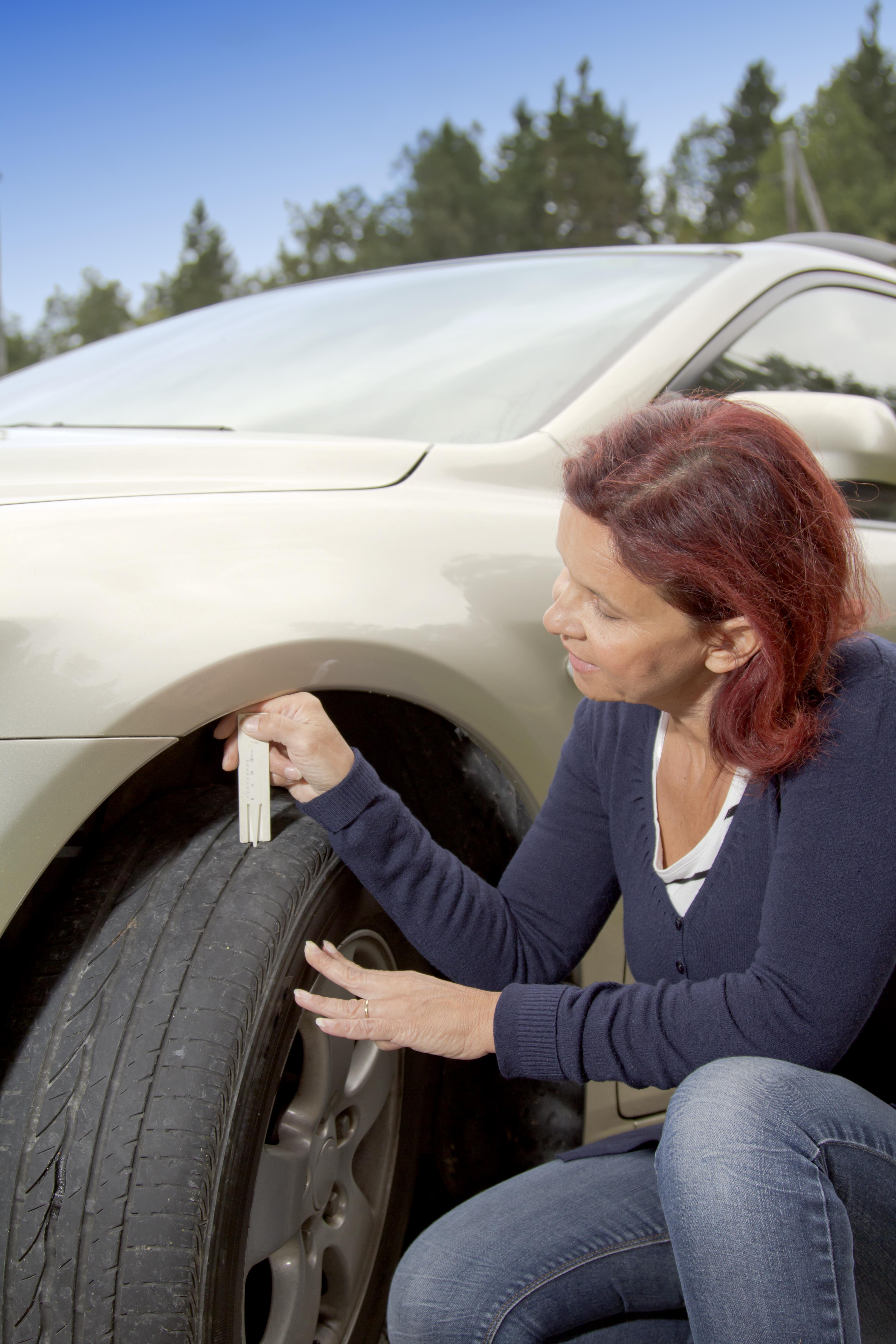