The average asking price for a home has more than doubled in the 20 years since the Rightmove house price index was first published, which was at £155,994.

Rightmove stressed however that the price fall may be more due to a usual seasonal lull than wider economic factors such as interest rate rises.

They noted prices usually fall in August, and the 1.3 percent drop is in line with the average drop seen that month over the past 10 years, Rightmove said. 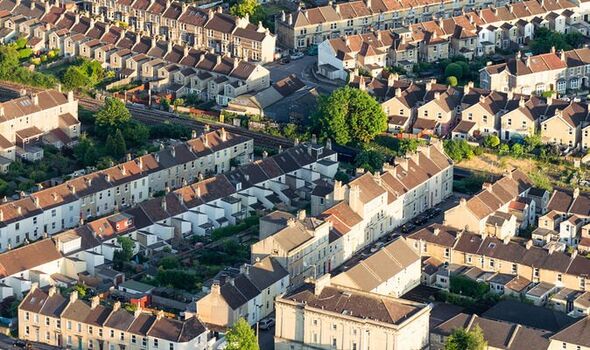 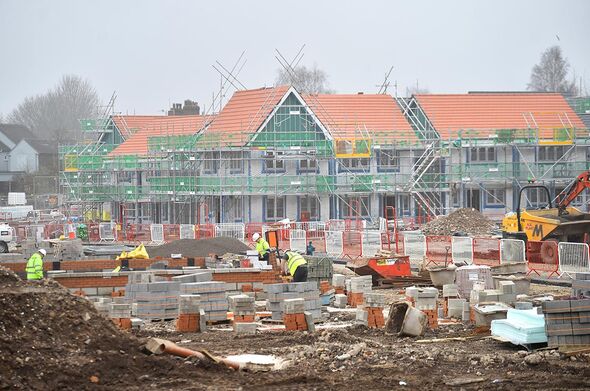 Tim Bannister, Rightmove’s director of property science, said: “A drop in asking prices is to be expected this month, as the market returns towards normal seasonal patterns after a frenzied two years, and many would-be home movers become distracted by the summer holidays.”

He added: “Sellers who want or need to move quickly at this time of year tend to price competitively in order to find a suitable buyer fast, with some hoping to complete their move in time to enjoy Christmas in a new home.

“To achieve that this year, they’d need to beat the current average time between accepting an offer and completing the sale of four and-a-half months.

“Nevertheless, we’re still expecting price changes for the rest of the year to continue to follow the usual seasonal pattern, which means we’ll end year at around 7 percent annual growth, even with the wider economic uncertainty.” 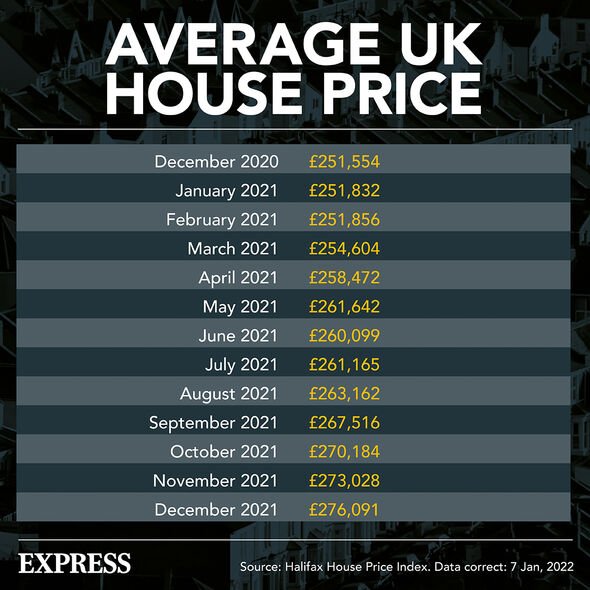 It comes as house building has not kept up with population growth in almost half of the local authorities in England.

In the ten years up to 2021, the population grew faster or at the same pace as the number of homes in 150 out of 309 local authorities, according to an analysis of data from the recently released 2021 Census and the Department for Levelling Up, Housing and Communities.

Barking and Dagenham has experienced the third highest population growth, which has put significant pressure on the housing supply.

House prices have risen by over 50 percent in two-thirds of England’s local authorities. 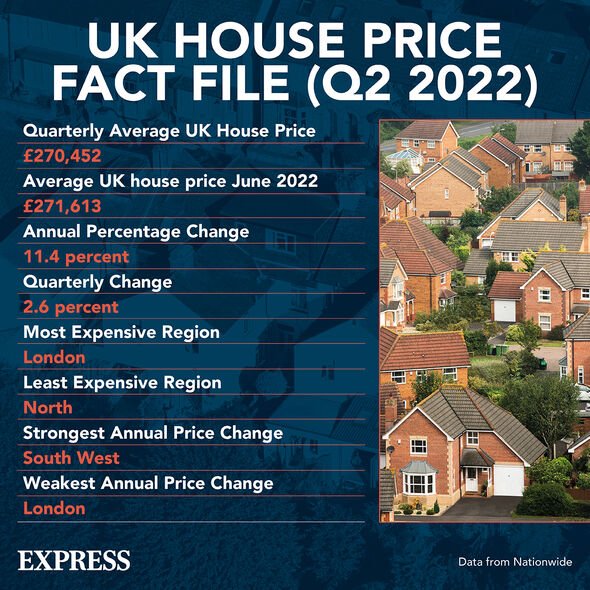 Tom Bill, head of UK residential research at real estate consultancy Knight Frank, said there are often localised shortfalls in housing because “it’s not a perfect system” and properties don’t always get built where they are needed most.

“Often it’s not as straightforward as going in and plugging a hole in supply.”

A spokesperson for the Department for Levelling Up, Housing and Communities said: “Comparing population growth with new houses built does not take into account those who live together.

“We remain committed to reaching our target of delivering 300,000 homes a year and just before the pandemic struck housebuilding reached the highest level in 30 years – with over 242,000 new homes built.

“We’re investing £11.5 billion to provide up to 180,000 affordable homes across the country, alongside a £1.8 billion investment to support the regeneration of brownfield land, delivering more local housing, transport and better infrastructure for local communities.” 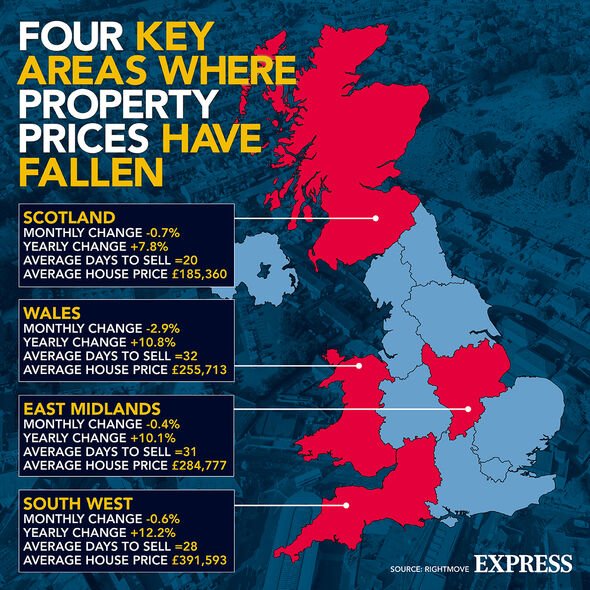 It also comes as the UK economy shrank by 0.1 per cent in the three months to the end of June, according to the Office of National Statistics.

This higher propensity to tighten the purse strings is especially prevalent when it comes to high-cost purchases and very little costs more than climbing the property ladder.

“As a result, many first-time buyers, in particular, will choose to sit tight until a period of recession has blown over and this leads to a reduced level of market activity.

“With fewer buyers fighting it out for the stock available on the market, the rate of house price growth will start to cool and this can ultimately lead to a drop in property values.”