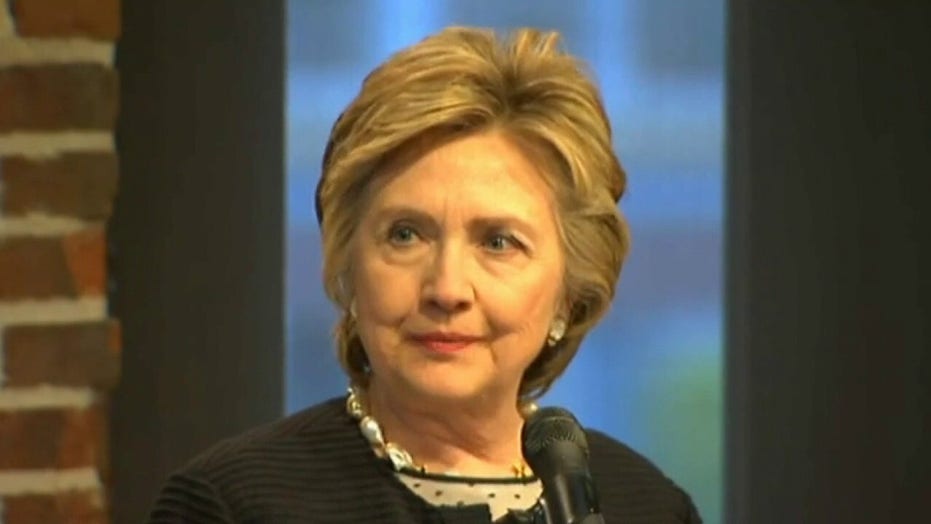 Two-time failed presidential candidate Hillary Clinton said that if former President Donald Trump or a Republican candidate of “his ilk” wins in 2024, Americans will not “recognize our country.”

“If I were a betting person right now I’d say Trump is going to run again. He seems to be setting himself up to do that and if he’s not held accountable then he gets to do it again,” Clinton told NBC’s “Today” anchor Willie Geist. “I think that could be the end of our democracy not to be too pointed about it, but I want people to understand that this is a make or break point.”

Clinton sat down for an interview that aired Sunday where she reflected on her 2016 loss and expressed disgust about the possibility of Trump running again in 2024. 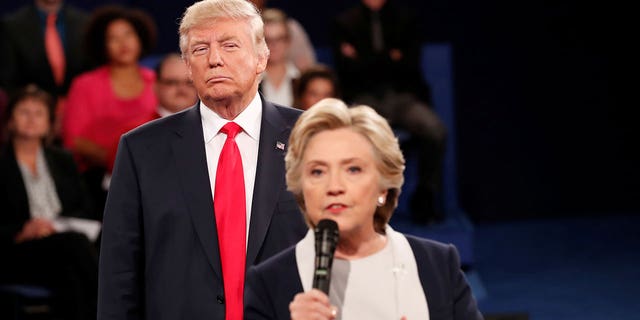 “I tried to warn people. I tried to make the case that this was really dangerous, the people he was allied with, what they were saying, what he might do,” Clinton said. “I feel terrible about not stopping him and the people around him, but I feel like now everybody can see for themselves what kind of leader he is.”

Clinton said that she “hoped for the best” for the country after Trump defeated her in 2016, but she said Trump’s inauguration speech turned her off, saying it was “outrageous” and that there “wasn’t one grace note” in the speech.

She then pivoted to slamming Republicans in Congress for following his lead in “abusing” their office. 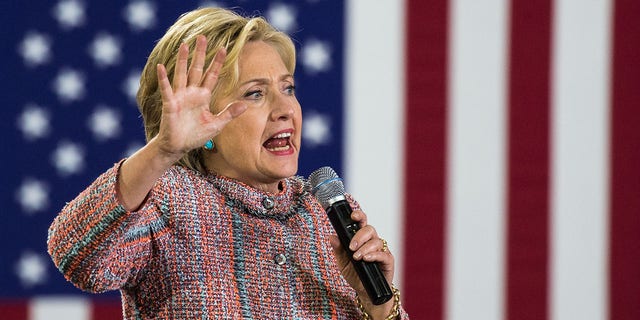 “Sadly the Republican Party has gone along with him. Honestly, they have hung their spines up on the wall as they walk into their offices. They have no conscience,” Clinton said. “They have no spine and we are seeing the results of a party that has been taken over by a demagogue. It is a time to decide whether we are going to be a grown-up country or not.”

Later in the interview, Clinton was asked about the state of the Democratic Party, prompting her to say it is “time for some careful thinking about what wins elections.”

President Donald Trump walks on the South Lawn of the White House in Washington, Sunday, Nov. 29, 2020, after stepping off Marine One. Trump is returning from Camp David. (AP Photo/Patrick Semansky)

“I understand why people want to argue for their priorities. That’s what they believe they were elected to do, so look I’m all about having vigorous debate,” Clinton said. “I think it’s good and it gives people a chance to be part of the process, but at the end of the day it means nothing if we don’t have a Congress that will get things done and we don’t have a White House we can count on to be sane and sober and stable and productive.”

During the interview, Clinton also revealed that the victory speech that she would have delivered on election night in 2016 had she defeated Trump can be accessed on the streaming platform “Masterclass” where she is participating in a “MasterClass Presents the White House” series.

One excerpt of the speech addressed what it would have been like for Clinton to be the first female president.

“Today with your children on your shoulders, your neighbors at your side, friends old and new standing as one, you renewed our democracy,” she said. “And because of the honor you have given me, you have changed its face forever. I’ve met women who were born before women had the right to vote. They’ve been waiting a hundred years for tonight.”