Home » World News » Heather Mac Donald: We are seeing slow motion riots right now in the U.S. Anarchy is coming to our cities

Heather Mac Donald: We are seeing slow motion riots right now in the U.S. Anarchy is coming to our cities 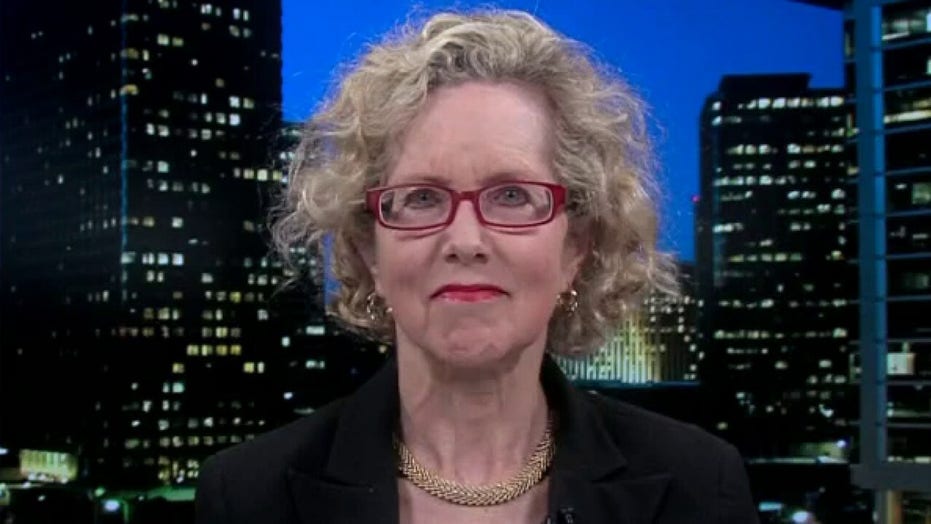 Heather Mac Donald: ‘Consistency is not the Democrats’ strong point’

President Biden announced that he is offering $350 billion from the American Rescue Plan to police departments in New York City and elsewhere in an effort to “put more police officers on the beat” as part of his new comprehensive strategy on gun violence, effectively filling budget holes created as the “defund the police” movement reverberated across the country last year. But Heather Mac Donald, a fellow at the Manhattan Institute and author of “The War on Cops” said the offer may be too little, too late.

Heather Mac Donald: Consistency is not the Democrats’ strong point. It’s too late. [President] Biden and [Chicago Mayor] Lori Lightfoot can try to refund the police all they want. They’re not going to be able to do it. We are in a recruiting crisis. People have been leaving—officers have been leaving—in droves. Retirements are up 45%, resignations are up 18% and police officers are telling everyone they know: Don’t even think of joining this profession.

She continued, “Ambush assaults on officers is up 91% this year, officers are cursed at…resisted arrests… every time that they get out of their cars now on a regular basis. And so the Democrats are furiously backpedaling to try and present themselves as the pro-police party. It’s not going to work. It’s not going to fool the American public. And it’s not going to bring real substance and law and order back to the city unless they start retracting their long history of anti-cop statements.”

WATCH THE FULL VIDEO BELOW 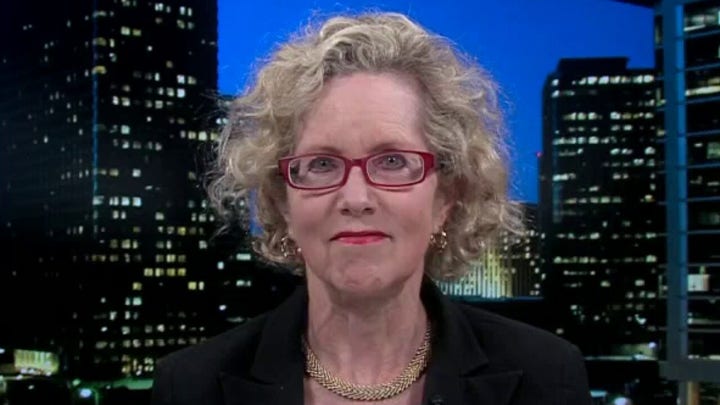