IT'S a $2billion machine said to be almost undetectable, but even the B-2 stealth bomber isn't safe from the all-seeing eye of Google Maps.

Satellite imagery available on the digital map service provides a rare birds-eye view of one of the angular aircraft soaring over rural Missouri. 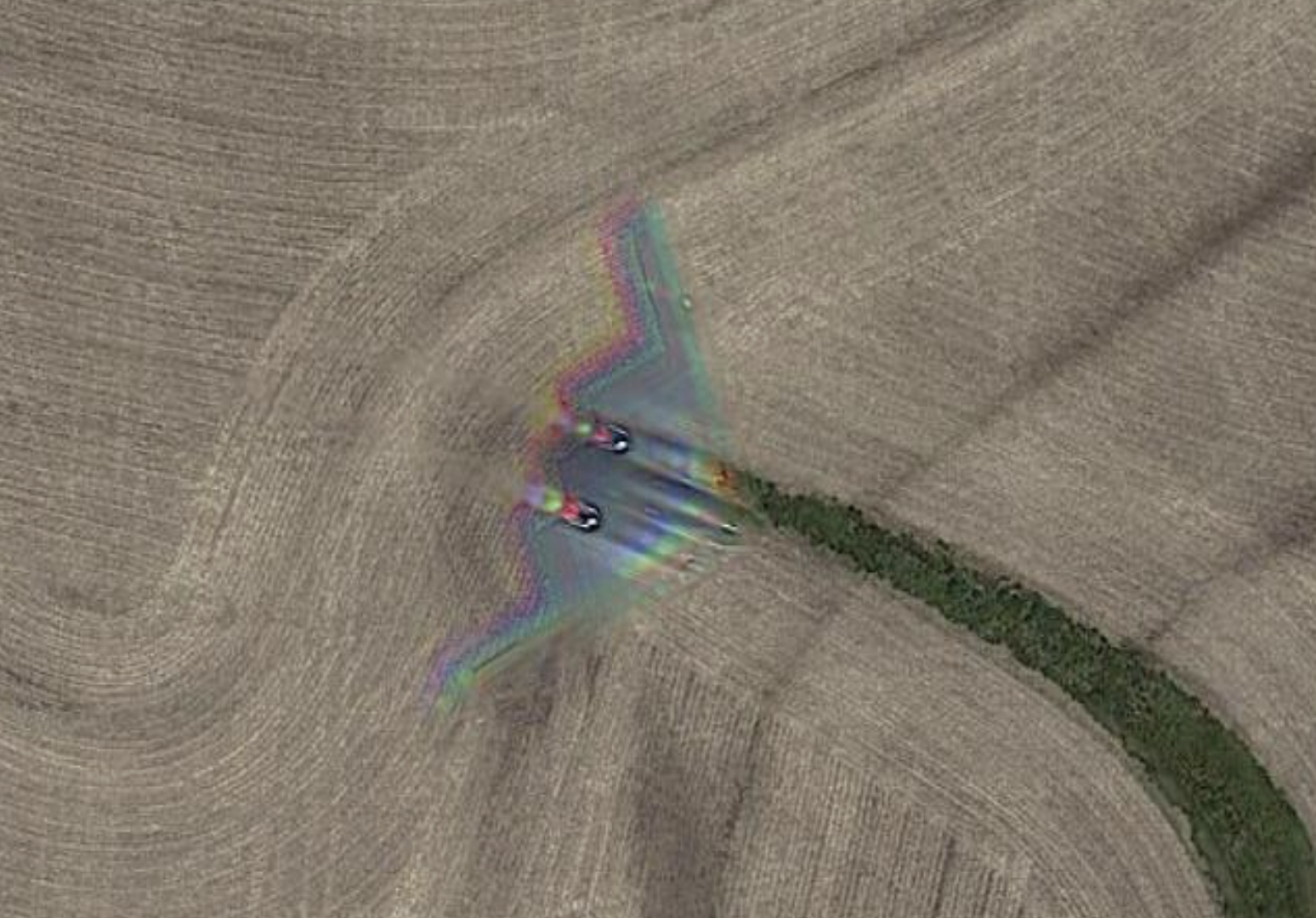 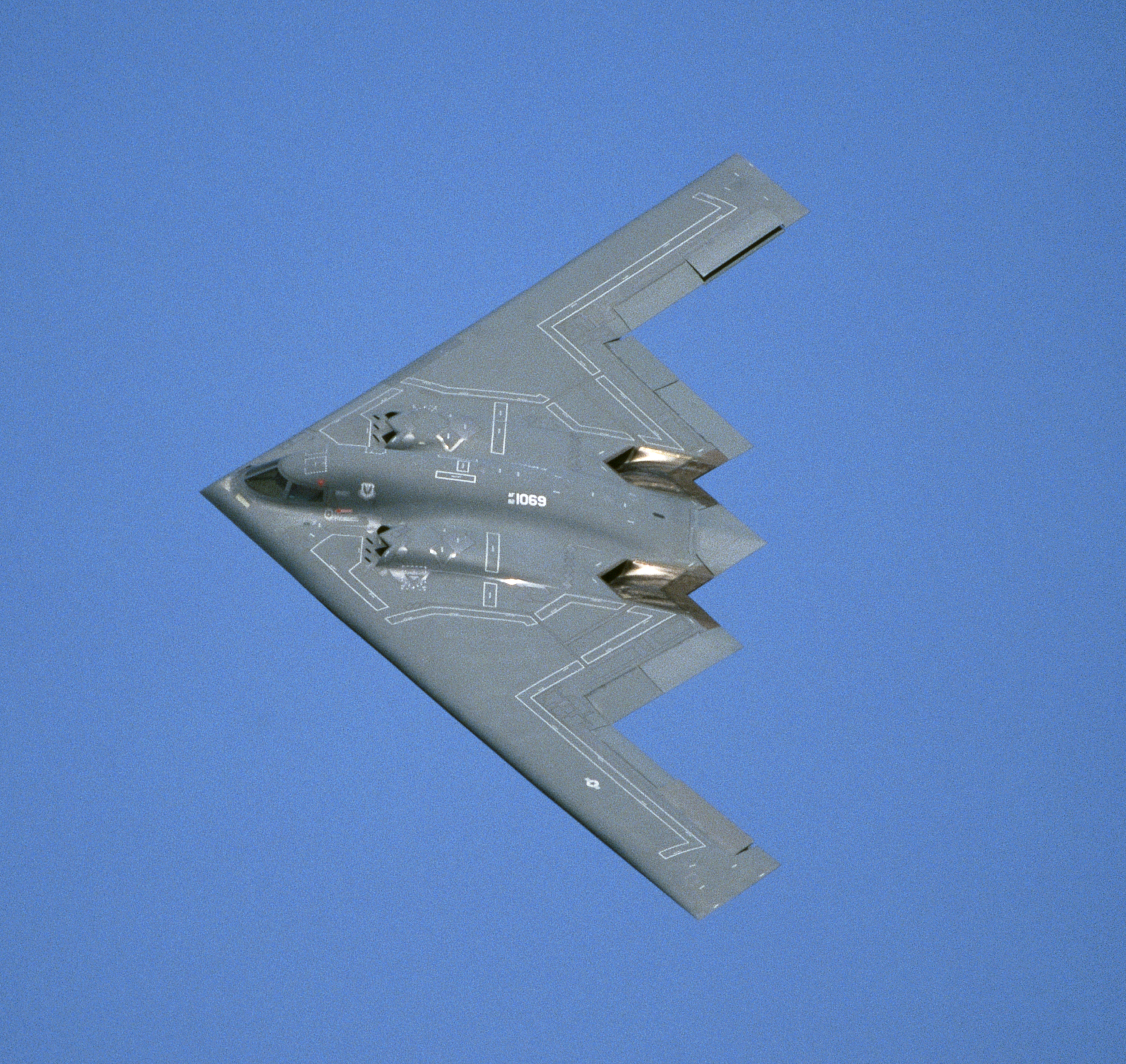 Eagle-eyed Reddit user "Hippowned" unearthed the once-in-a-lifetime shot and shared it to the site's popular r/Damnthatsinteresting forum on Monday.

The image is slightly blurry, but viewers can clearly make out the bomber's W-shaped wing design and famous "hawk's beak" nose.

That shape means there are very few leading edges for radar to reflect from, helping it to fly incognito in enemy airspace.

The aircraft's twin engine exhaust channels are also visible towards the rear, as well as its jet-black wind screen.

Google obtains snaps for its Maps and Earth services from a number of satellite companies. The source of the B-2 image is listed as Maxar Technologies.

It's specked with red, green and blue artifacts, which are the result of how satellites capture images. 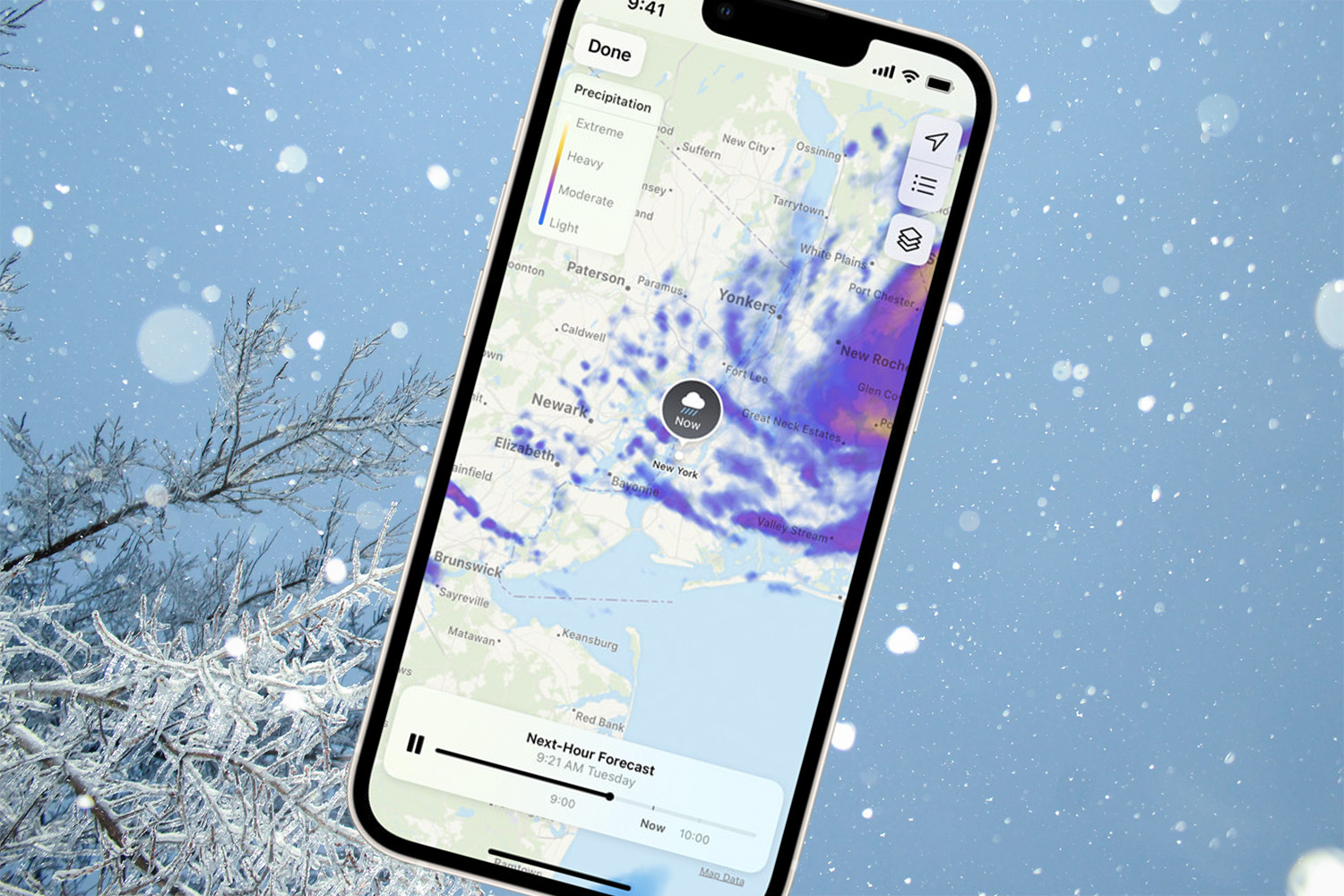 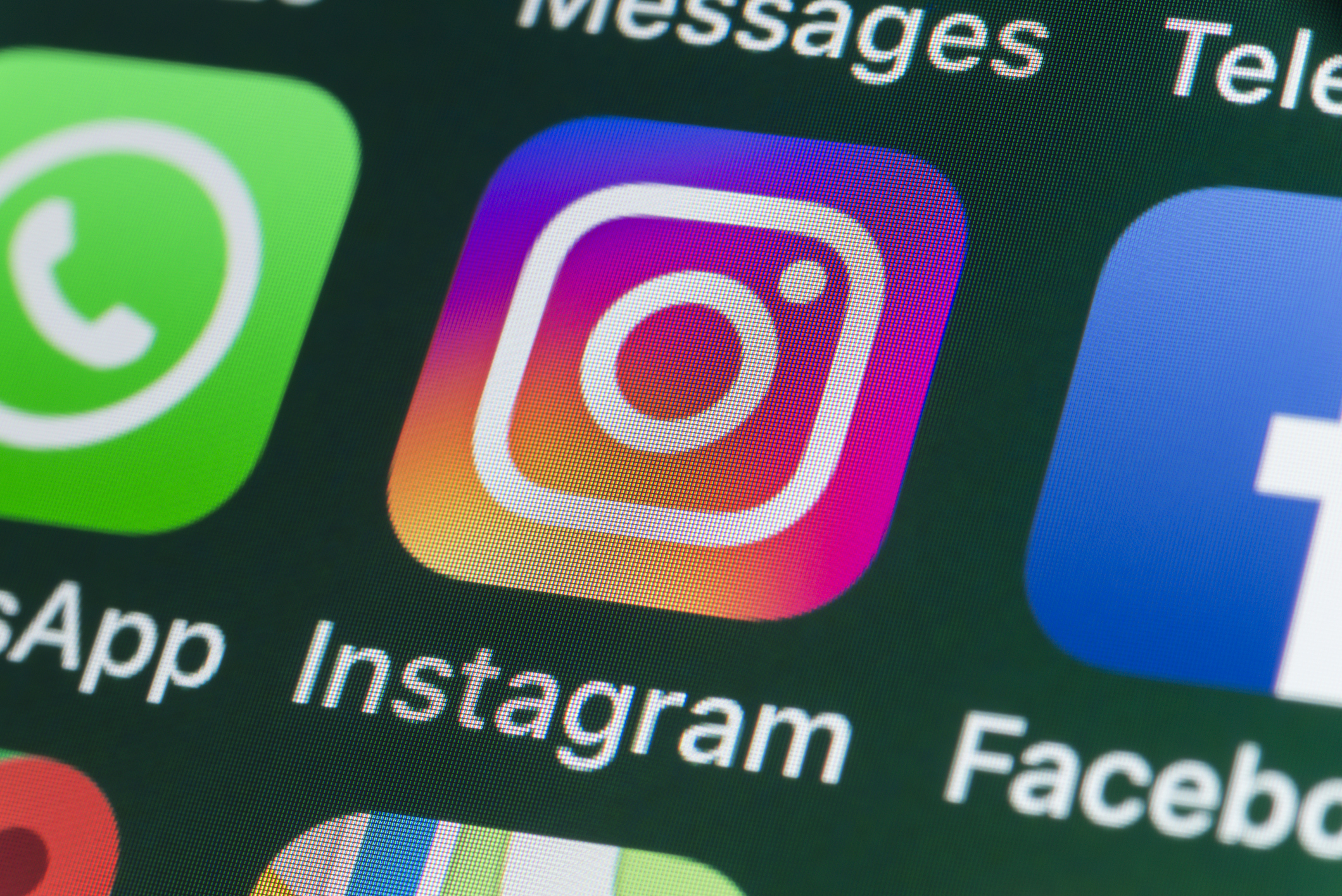 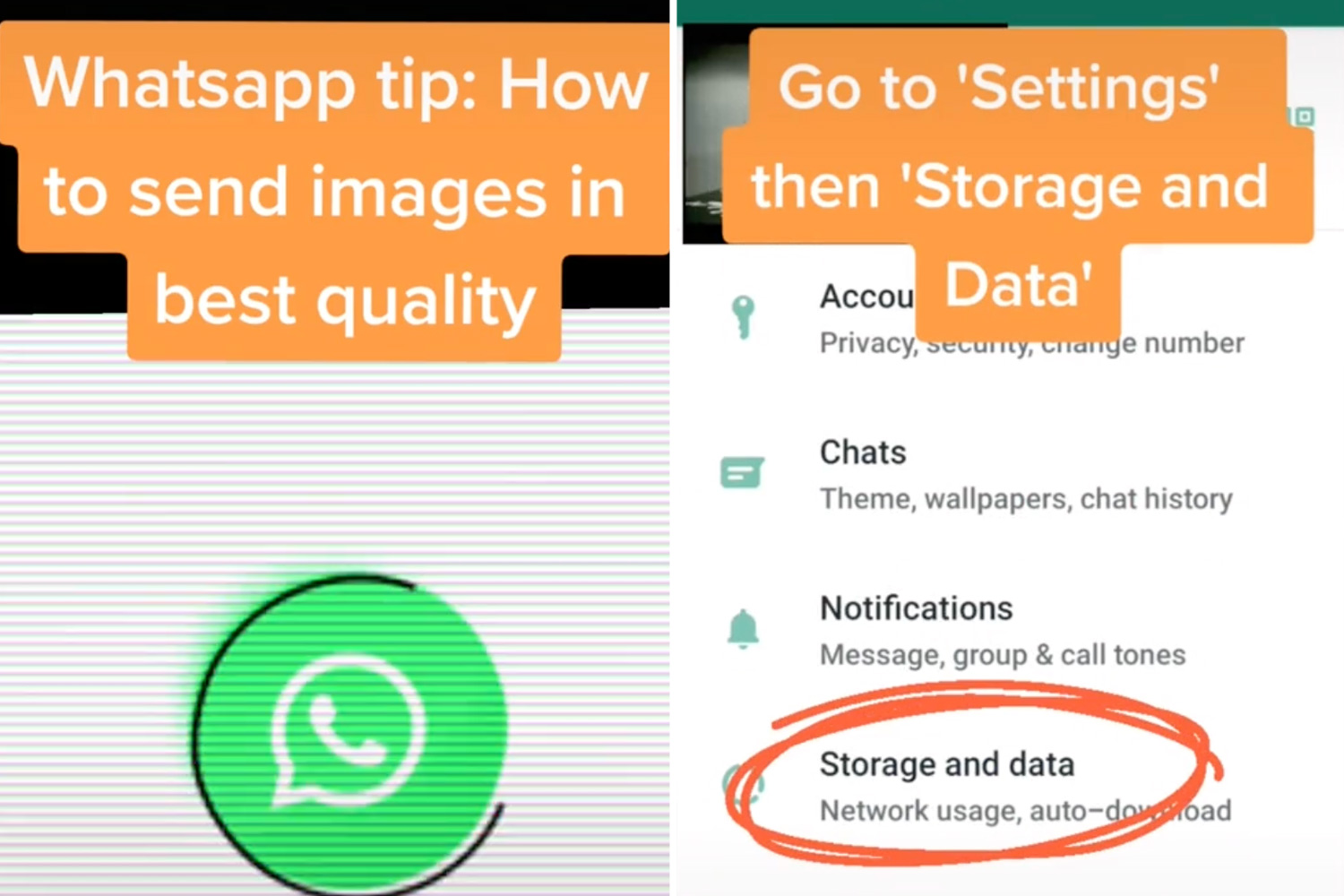 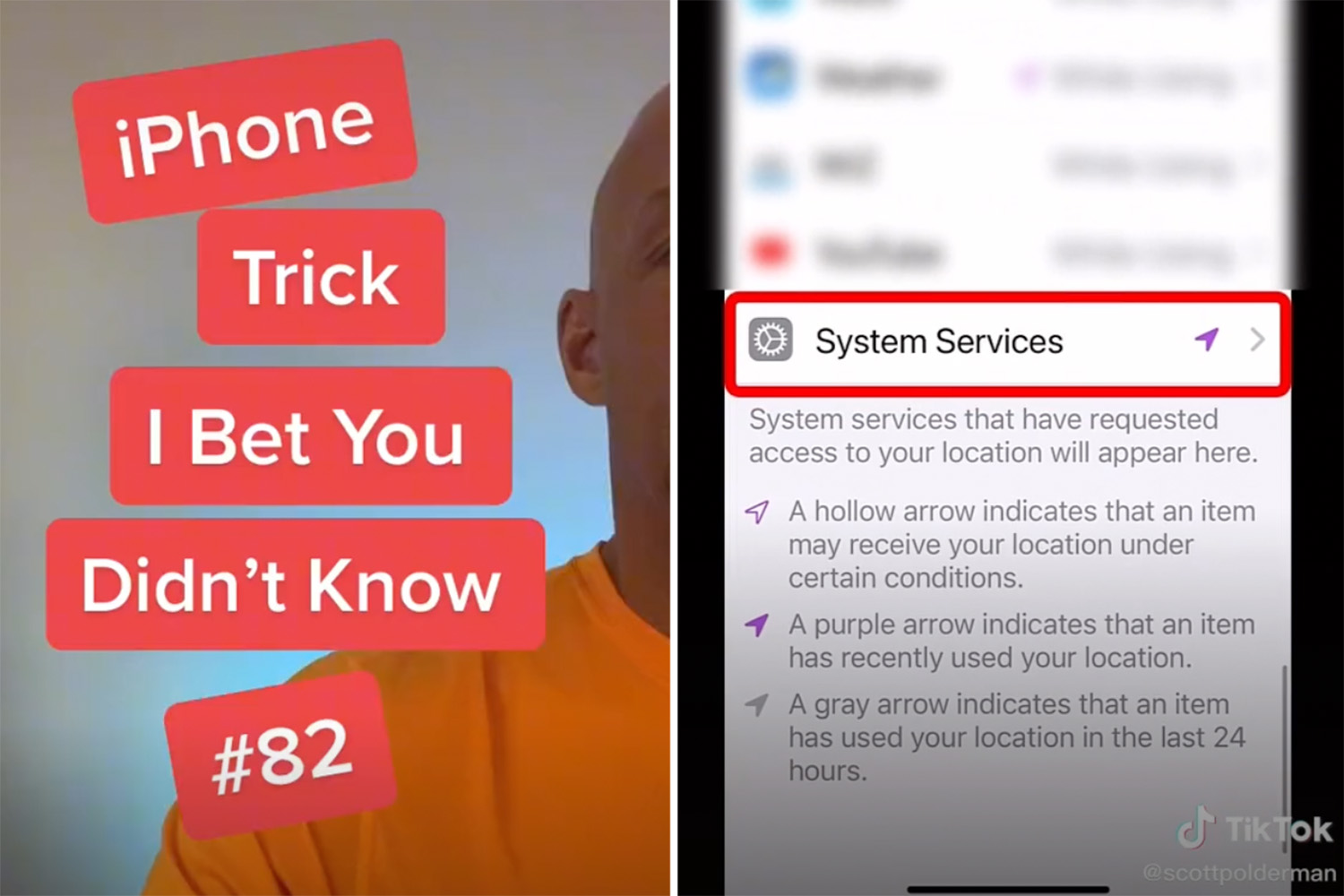 The B-2 bomber is manufactured by Northrop Grumman and has been in service since 1997.

It's a long-range stealth bomber that can fly undetected at high altitude to carry out both nuclear and conventional attacks.

At a cost of $2billion per unit, the B-2 is one of the most expensive aircraft of all time. So far, just 21 have been made.

Whiteman Air Force Base, the current home of the B-2 Spirit, sits just 25 miles from the Missouri field where Google Maps spotted one of the bombers.

A B-2 was previously visible on the map tool parked at the base, which is home to the 509th Bomb Wing, the nation's first operational B-2 bomber unit.

In comments under Hippowned's post, users joked that perhaps the rarely-seen bomber isn't so stealthy after all.

Another said: "Not so stealthy now, are ya?"

Others took the opportunity to marvel at the state-of-the-art engineering that means the aircraft is almost silent in the air.

One user wrote: "These things are eerie in the air. If you ever get a chance to see one at an air show, it is practically silent while it circles overhead."

Another said: "Yeah people don't seem to understand how f**king quiet it is. I was at an air show and saw it but only noticed it when it flew right over us."

In other news, A Nasa spacecraft has captured curious noises coming from Jupiter's largest moon.

Samsung is reportedly killing off its beloved Note smartphone after more than a decade.

Apple has announced that it will let customers fix their own iPhones for the first time starting next year.

The UK is fighting an epidemic of hack attacks targeting consumers and businesses, according to officials.