“Inside the party hundreds of guests including dozens of major celebrities–they were treated to live music, gourmet food an open bar, and not a mask in sight, no social distancing. Delta variant be damned was the theme of the night, of course on top of the birthday.”

Hannity showed a graphic from Mayo Clinic stating that Martha’s Vineyard, where Obama’s party was held, is considered a COVID hotspot. Hannity added, that according to the CDC anyone in a hotspot should avoid large gatherings, wear a mask and remain socially distanced.  “Those mandates don’t apply to Obama and his celebrity rich friends,” Hannity said.

Hannity continued by criticizing Dr. Anthony Fauci for not being concerned with the event, saying, “Dr. Anthony ‘flip-flop’ Fauci hasn’t said a word about it, in fact, Fauci didn’t even express concern over last week’s 400,000 person music festival in Chicago.” 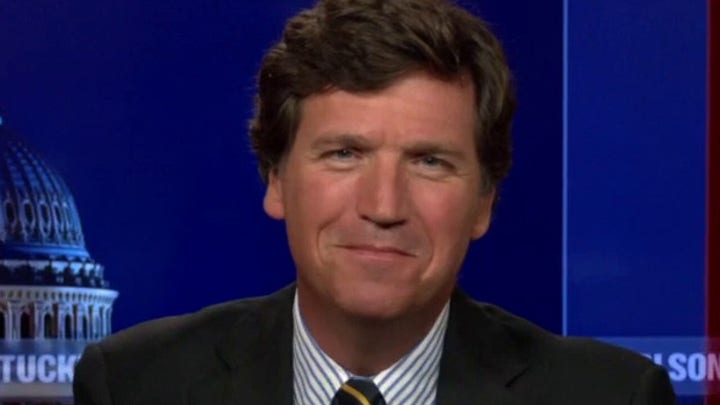 Hannity also blasted Fauci and the Biden administration for their silence about the surge of illegal immigrants crossing the U.S. southern border–many of whom are unvaccinated and have the coronavirus.

“Dr. Fauci, not a word, not a peep, not anything to say about the crisis at the border … Instead, he’s focused on the outdoor Sturgis Motorcycle Rally in South Dakota.”

Hannity slammed the push for vaccine mandates–which he called “Fauci-approved.”

“There are new vaccine mandates for the US military, what if somebody says no? What if they have a rare condition where they can’t get a vaccine? What if they had COVID-19 and they’re following the science of the ever prestigious Cleveland Clinic?” Hannity asked.