Home » World News » Hannity: Biden administration 'might be the least transparent White House of all time'

Hannity: Biden administration 'might be the least transparent White House of all time' 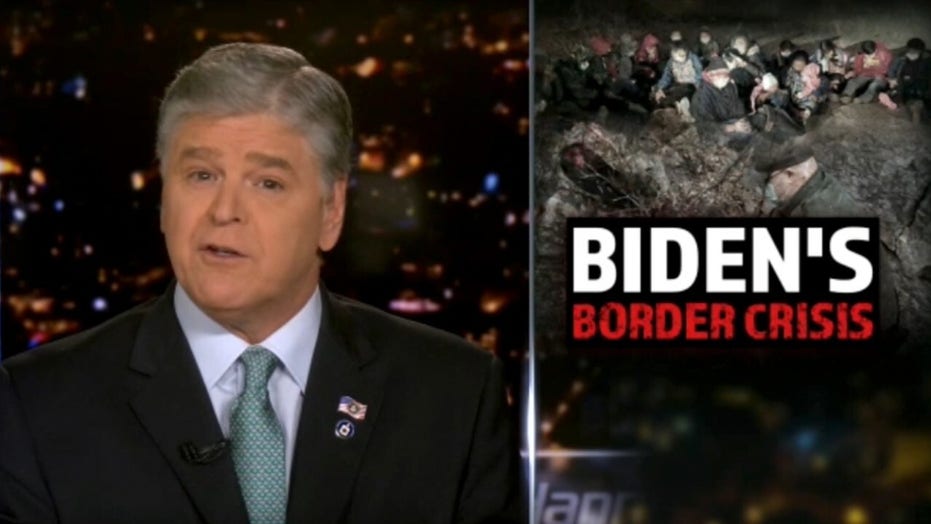 Fox News host Sean Hannity began Wednesday’s edition of “Hannity” slamming the Biden administration for causing the crisis at the southern border and for failing to be transparent with the American people.

A record number of unaccompanied minors are now in U.S. detention centers.  Kids sleeping on floors not showering regularly, taking shifts sleeping in apparently the butterfly decorated cargo shipping containers with one tiny window with bars that nobody has ever seen the inside of. So much for your promised transparency.

Thousands more are now headed our way. If Joe actually had real compassion, he would tell these migrants not to ever make the perilous journey through Mexico where you have human traffickers, dangerous gangs, and Mexican cartels preying on innocent people. Especially children. Exposure to COVID-19 is also a real, clear present danger for anyone making that trek. Among a multitude of other health and safety concerns.

Meanwhile, on this side of the border, our country is less safe and less secure. Border Patrol is now overwhelmed. Dangerous gangs they now have space to operate because border patrol are quite distracted. Suspected terrorists confirmed, coming across the border. As yesterday, Axios reported that four on the terrorist watch list had been arrested at the border in recent months. But the Biden administration they’re just covering that up.