On Tuesday, “The Handmaid’s Tale” author posted an opinion piece on her Twitter account from the Toronto Star titled, “Why can’t we say ‘woman’ anymore?” The article wrote that “’Woman’ is in danger of becoming a dirty word” due to social justice political correctness.

Columnist Rosie DiManno also denounced tactics to change “women” to “people” as harmful for leaving “well-meaning people tongue-tied, lest they be attacked as transphobic or otherwise insensitive to the increasingly complex constructs of gender.”

Although Atwood is being criticized by progressives, she has often received their support and praise for her fictional story about Gilead, where women are property and forced to bear children. Progressives frequently use “The Handmaid’s Tale” comparisons when criticizing pro-life and conservative policies and have dressed up as characters from the story during protests. 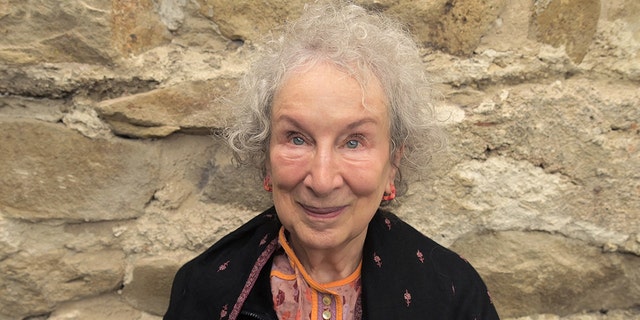 Author Katie Mack wrote, “No one is banning the word ‘woman.’ Many organizations are — rightly — opting for precise language when talking about things that have to do with biological traits rather than gender identity. It’s not an attack on womanhood to NOT equate gender with specific biology.”

TERF is an acronym for trans-exclusionary radical feminist, which trans activists label someone who identifies as a feminist but reject the assertion that trans women are women. Harry Potter author J.K. Rowling has also been accused of being a “terf” for her views on gender and sex.

Despite the backlash, Atwood defended the article in subsequent tweets.

“Maybe you should read Rosie’s piece?” she tweeted at one angry user.

“Read her piece. She’s not a Terf,” Atwood continued.

Atwood, who often sides with progressives on issues, criticized former President Trump and admitted that the Hulu series adaptation of “The Handmaid’s Tale” was changed to “reflect our reality” under a Trump presidency.

“It wasn’t the show that changed, the frame changed and because the show updated itself to now, as they write they are able to reflect our reality,” she explained. “So, you’ll see some things in season two that may sound quite familiar to you.”