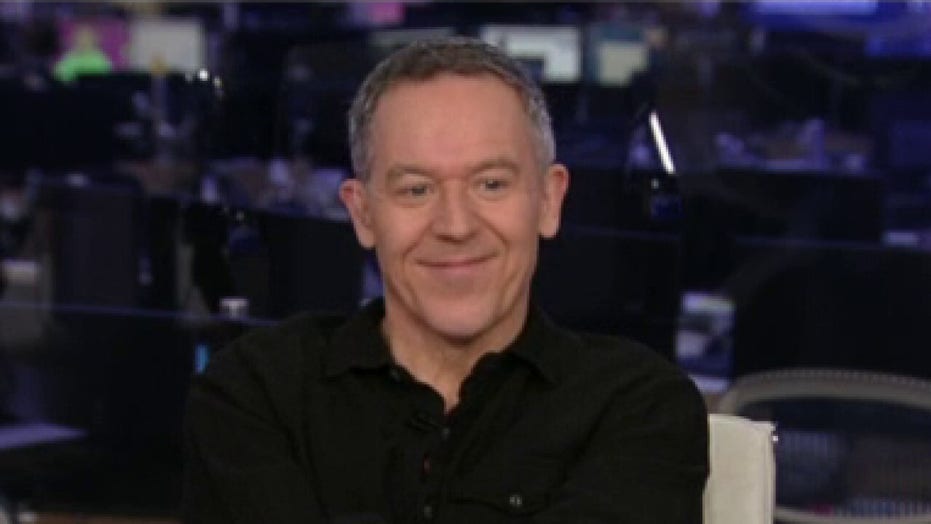 Orange juice company pulls ad after backlash; reaction and analysis on ‘The Five’

In yet another example of how phony outrage affect the minds of the feeble, Tropicana has removed an ad campaign that suggests parents should hide mimosas around the house.

FYI, Dana, a mimosa sounds like a cute fish, but it's really a mixture of orange juice and Champagne – Nancy Pelosi reportedly bathes in it.

Since the lockdown, most drinking is done on the couch, in sweatpants, watching reruns of "The Golden Girls." At least I think they're reruns. It could be a meeting of the congressional leadership.

Either way the Tropicana ad tried to inject some levity by suggesting a secret cocktail could help you deal with the kids.

But of course "people on the Internet" were upset, saying the ad makes light of addiction.

They called it irresponsible –  like it's gonna drive you to drink. When in fact, it’s hysteria that does that.

So they killed the campaign and posted a lengthy apology.

Once again it shows you how humorlessness prevails. – Even during a pandemic, when people could use a break.

It’s the thrill of the shrill and their desperate attempt at importance.

But if you have time to police ad campaigns, that means life's pretty good.

No sick relatives. No joblessness. No Washington Post cartoons comparing you to rodents.

How else do they have time to rage against the mimosa?

Maybe that's an addiction, too! You wake up and you just can't take a joke — and since you crave stimuli you get mad over stuff that shouldn't be taken too seriously.

It reminds me of something else that drove the humorless crazy… Donald Trump.

And he never apologized for it.

Tropicana could've learned from that.