Gutfeld on the hypocrisy of COVID restrictions on bars and restaurants 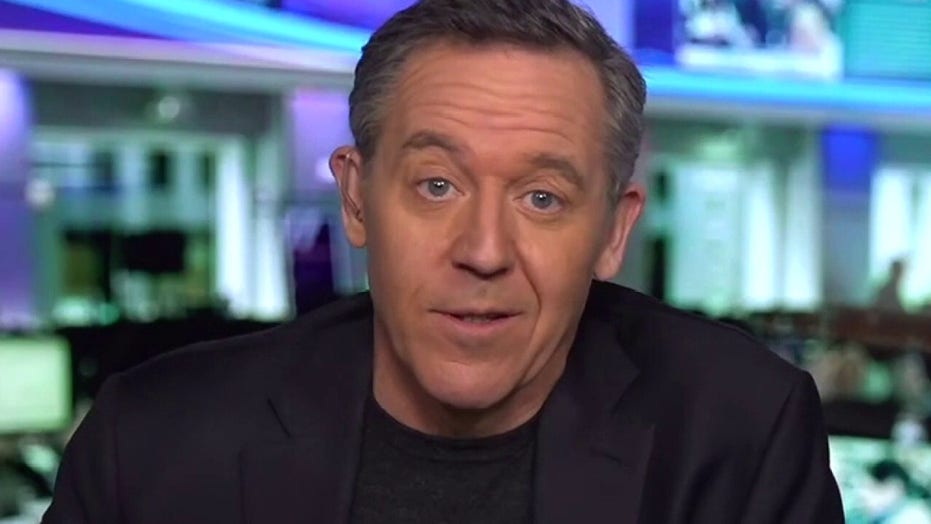 Gutfeld on the hypocrisy of COVID restrictions on bars and restaurants

Viral Southern California restaurant owner sounds off against dining bans; Reaction and analysis on ‘The Five.’

It's a long way from the Alamo, but an L.A. restaurant owner, Angela Marsden, called out her city's mayor for shutting down her outdoor business while allowing a Hollywood movie crew to set up a similar dining area just yards away:

ANGELA MARSDEN, BUSINESS OWNER: I’m losing everything. Everything I own is being taken away from me and they set up a movie company right next to my outdoor patio//They have not given us money and they have shut us down. We cannot survive, my staff cannot survive.// Tell me that this is dangerous, but right next to me, as a slap in my face// this is safe? 50 feet away?// Mayor Garcetti and Gavin Newsom [are] responsible for every single person that doesn’t have unemployment, that does not have a job and all the businesses that are going under. We need your help. We need somebody to do something about this.

Now, if she were a famous actress then she'd be working. She’s not, so L.A.'s nannies closed her down.

L.A. Mayor Eric Garcetti says his heart goes out to her. But not on a plate. Because, well, you know, restrictions are necessary.

Unless… You're a Hollywood film crew.

Because in the land of Dems, only the rich and powerful thrive; the little people get crushed.

You just know Hollywood will thank Garcetti — maybe with a star on the poop-encrusted sidewalk.

And that's why you get into politics or entertainment. – When bad stuff happens. You're always first in line for relief or exemption.

On “Saturday Night Live” this past weekend, Pete Davidson said this about the Staten Island protesters:

PETE DAVIDSON: The rule is that they’re only supposed to let people eat or drink outside. And the owner said, no one wants to do that because they’ll go out of business. But the argument that people in Staten Island don’t want to drink outside can be disproven by going to literally any Little League game…They’re making us look like babies.

He said that before a live studio audience. So he's doing exactly what those protesters want to do.

How did Pete get around those restrictions, to mock those who couldn’t?

If only a restaurant could do that.

Meanwhile, the butt of many elitist jokes, chef Guy Fieri, is doing more than any city leader to help out.

I await a response from those restaurant critics who loved piling on the cheesy mayor of flavor town. But none of those hacks could help anyone with a real job.

So as one mayor destroys small businesses while playing favorites to the rich and famous — a foodie helps the little guy. Thousands of them.

Hollywood should make a movie about that.

Adapted from Greg Gutfeld's monologue on "The Five" on December 7, 2020.