Grenell: Susan Rice will be 'shadow president' in Biden administration

Former acting DNI Ric Grenell gives his take on what to expect from the incoming Biden administration and addresses China’s growing power.

Former Obama national security adviser Susan Rice has been tapped to lead the White House Domestic Policy Council in the Biden administration, but former acting DNI Ric Grenell believes she could be in control of a lot more.

“I think you need to watch Susan Rice very closely,” he said on “Sunday Morning Futures.” “She will be the shadow president.”

Grenell called Biden’s pick “interesting” considering Rice has no experience in domestic policy but nonetheless will be “incredibly influential” under the new administration. 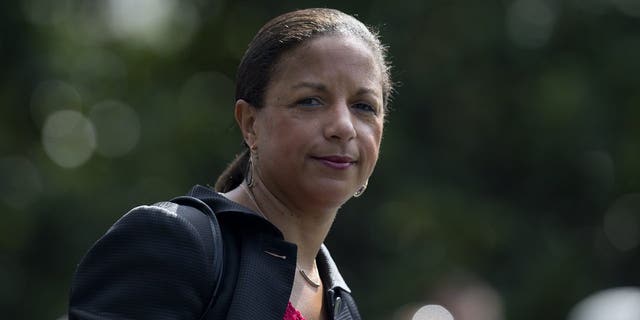 “I think the reality is, she’s going to be running foreign policy, domestic policy,” he said. “She’s probably extremely happy that Kamala Harris is going to be preoccupied with the Senate… and won’t have a lot of time to get into policy issues.”

Grenell theorized that the Democrats elected Biden because he could be swayed.

“We saw him raise his hand during the Democratic primary for some really radical ideas,” he said. “The progressives have clearly taken over him… And Susan Rice being right there at the White House to be the shadow president is probably exactly where she wants to be.”