“During the winter storm, too many Texans were left without heat or power for days on end, and I immediately made reforming [Electric Reliability Council of Texas] and weatherizing the power system emergency items,” Abbott said in a press release. “We promised not to leave session until we fixed these problems, and I am proud to say that we kept that promise.”

Senate Bill 3 requires the weatherization of power generation facilities, natural gas facilities and transmission facilities to handle extreme weather with fines up to $1 million, according to FOX 4 in Dallas.

Under Senate Bill 2, the Texas Energy Reliability Council will be required to improve communication between state agencies and the industry during storms. The bill also “significantly” reforms ERCOT, including having 8 fully independent members of the 11-member board.

State politicians will have a larger role in deciding who sits on the board, which will decrease from 16 members, according to FOX 4.

“I’m very proud of the legislature and what we were able to accomplish in a very short amount of time to make sure when you turn a light switch on it stays on,” State Sen. Charles Schwertner, a Republican, said, according to FOX 4.

Some experts said the legislation is a good start but it’s not enough. 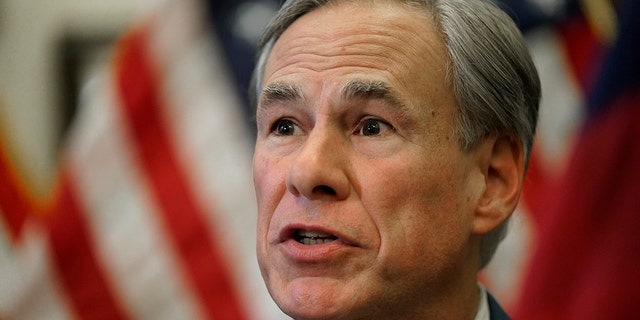 He said the three keys are “addressing supply, addressing demand and addressing the transmission that moves electricity between them. This bill only really addressed the supply piece and didn’t go far enough to ensure supply is fully protected against extreme events.

At least 150 people died after nearly 5 million homes and businesses lost power for days in February.

“Eventually, we are going to pay for it,” UT Austin energy professor Michael Webber told the station. “The details of if its ratepayers or taxpayers is very important, but the system is going to pay for it. When California had their energy crisis in 2000-2001, it took them 20 years to pay off the debts.”