Greener fuel made from corn to be rolled out next year – but it could ruin 700,000 cars – The Sun

BRITISH drivers will be able to fill up their cars with a more environmentally-friendly petrol from next year.

The alternative fuel forms a part of a government initiative to reduce the amount of greenhouse gases the country emits. 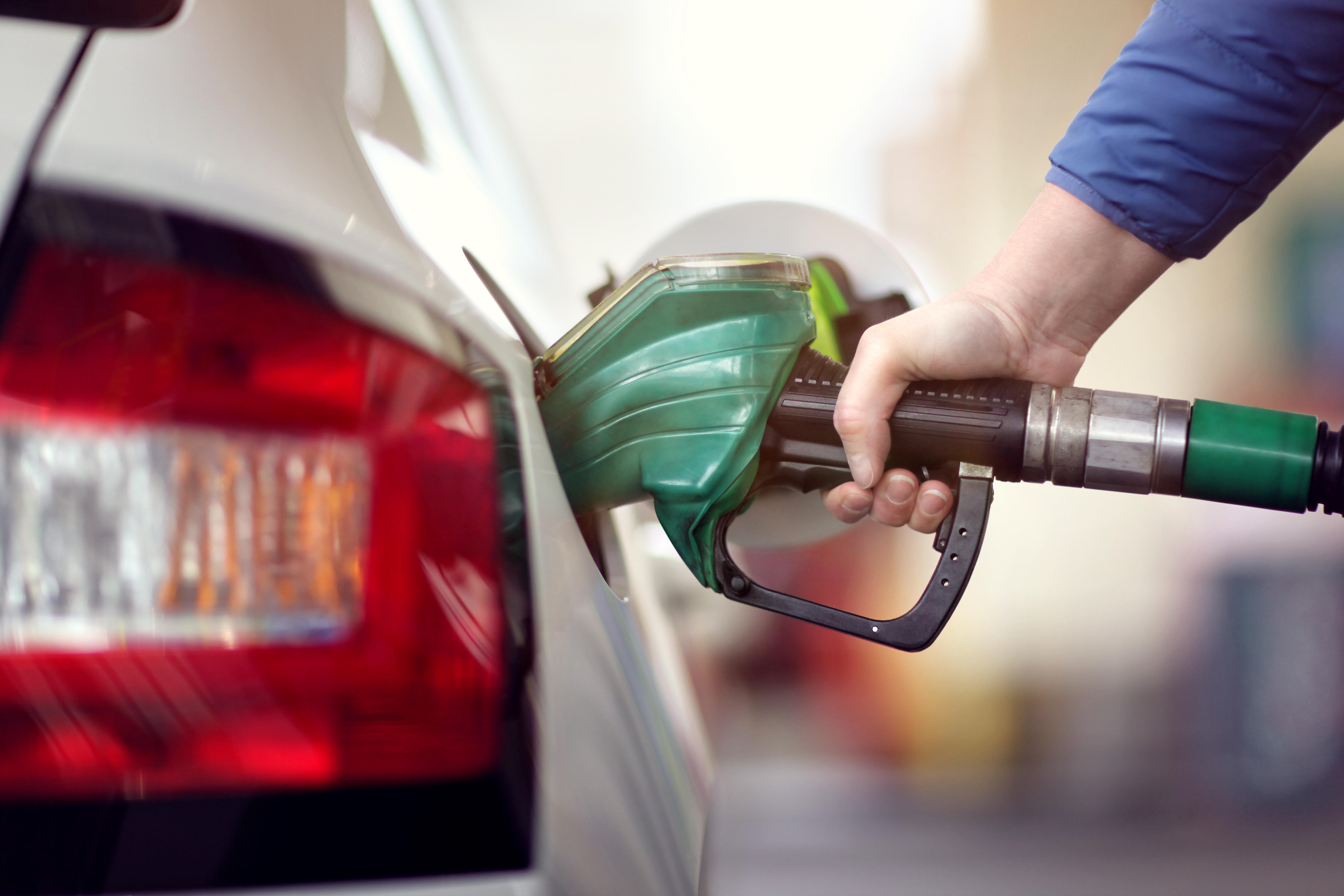 Dubbed E10, the proposed petrol is mixed with 10 per cent bioethanol which is made from corn and wheat.

The lower-emission fuel is set to be introduced at petrol stations by 2021 as a standard offering across the country.

Currently, E5 is available for purchase across the UK – which contains up to five per cent bioethanol. 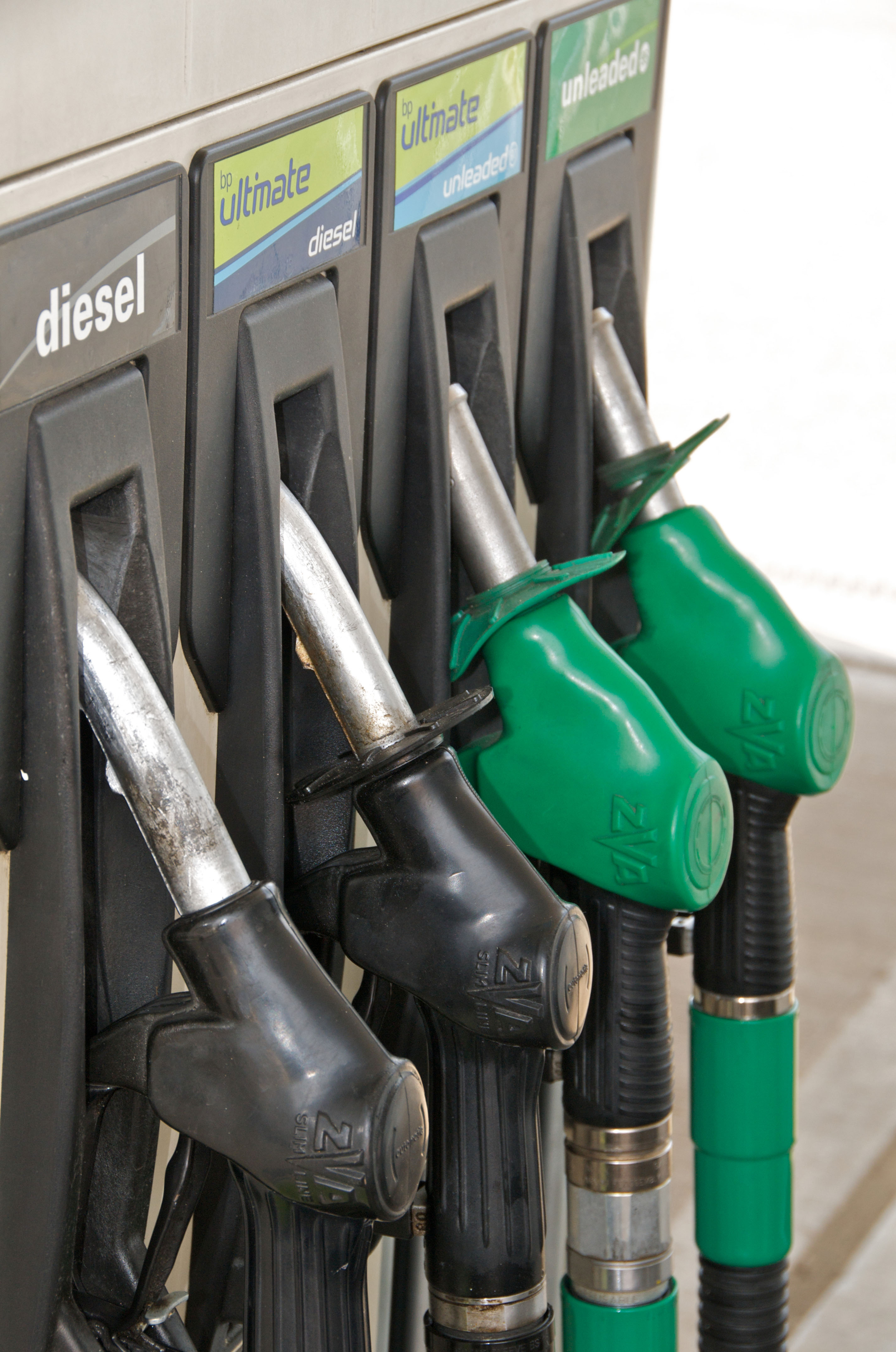 The cars that won't run on E10 petrol

Petrol stations in Europe, including France and Germany, already sell the fuel as all new cars made since 2011 can run on it.

But according to the Department for Transport, around 700,000 older petrol cars cannot function on E10.

This is because the higher bioethanol content in the petrol can dislodge deposits in older engines and cause blockages.

It can also cause some seals, gaskets, metals and plastics to corrode, causing thousands of dollars in damage.

Popular models built in the early 2000s from Alfa Romeo, Fiat, Kia and Volkswagen would be impacted by the changes.

Steve Gooding, director of the RAC Foundation, said: "As and when E10 appears on the forecourts, drivers need to know whether their cars can use it without being damaged.

"While some of those vehicles incompatible with E10 fuel will be historic models, many will be old but serviceable everyday runabouts that people on a tight travel budget rely on to get about."

Transport Secretary Grant Shapps said: "The next 15 years will be absolutely crucial for slashing emissions from our roads, as we all start to feel the benefits of the transition to a zero-emission future.

"But before electric cars become the norm, we want to take advantage of reduced CO2 emissions today.

"This small switch to petrol containing bioethanol will help drivers across the country reduce the environmental impact of every journey."