A CLASSIC car fan was horrified to see a motor he had lovingly restored being wrecked on telly.

Stephen Renton, 66, watched as Grand Tour host Richard Hammond thrashed it and then almost crashed it. 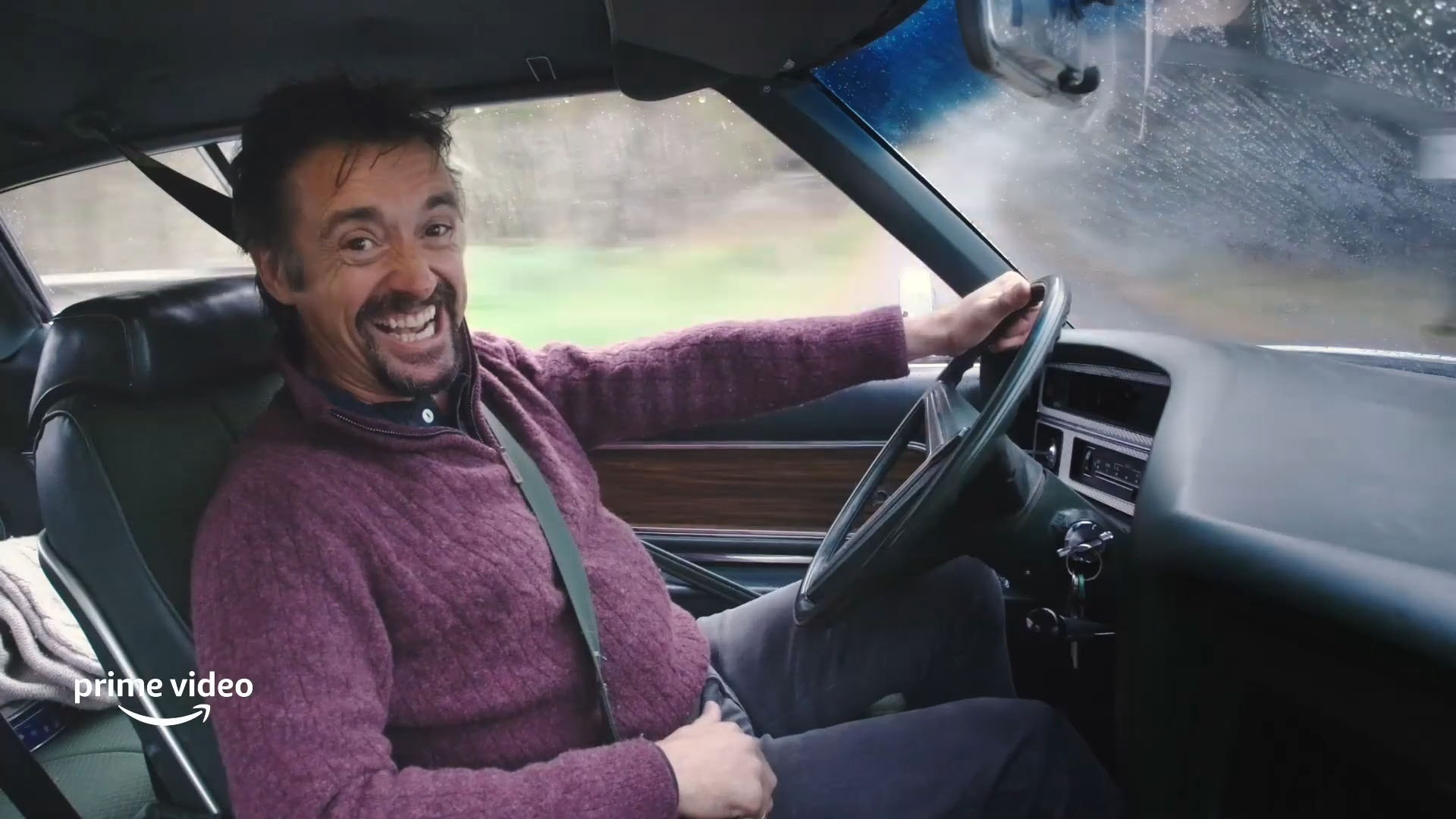 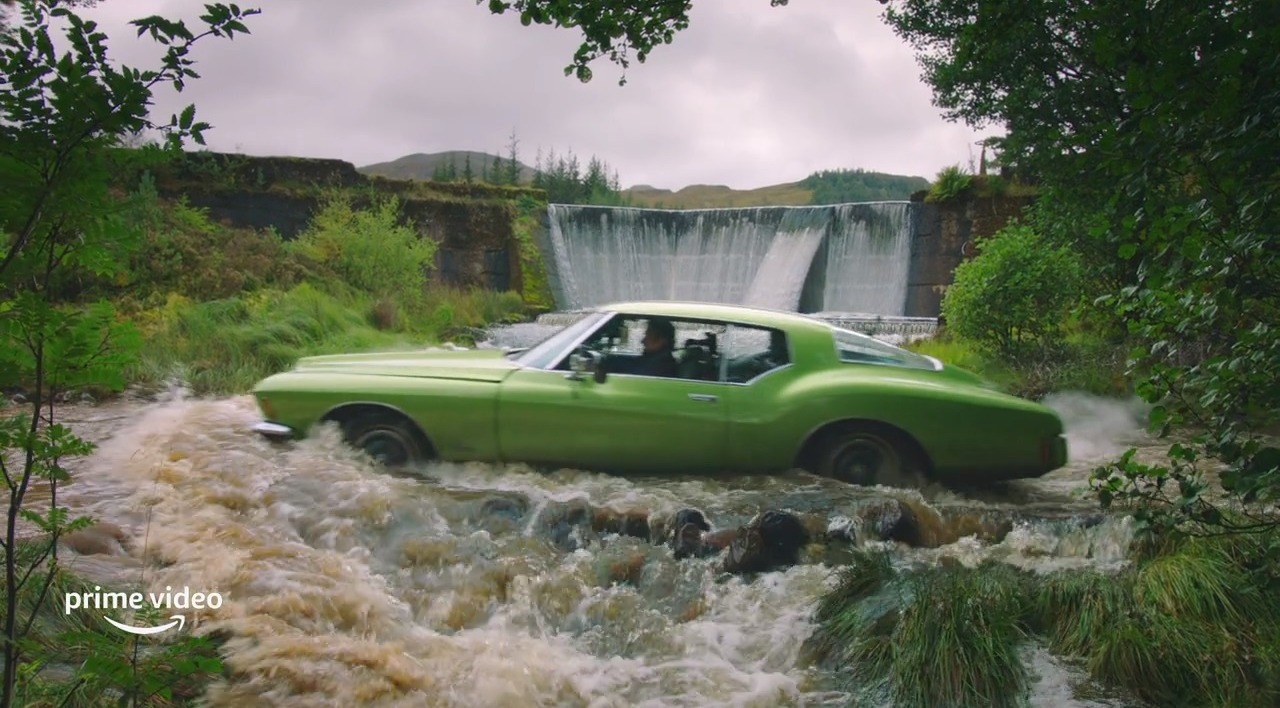 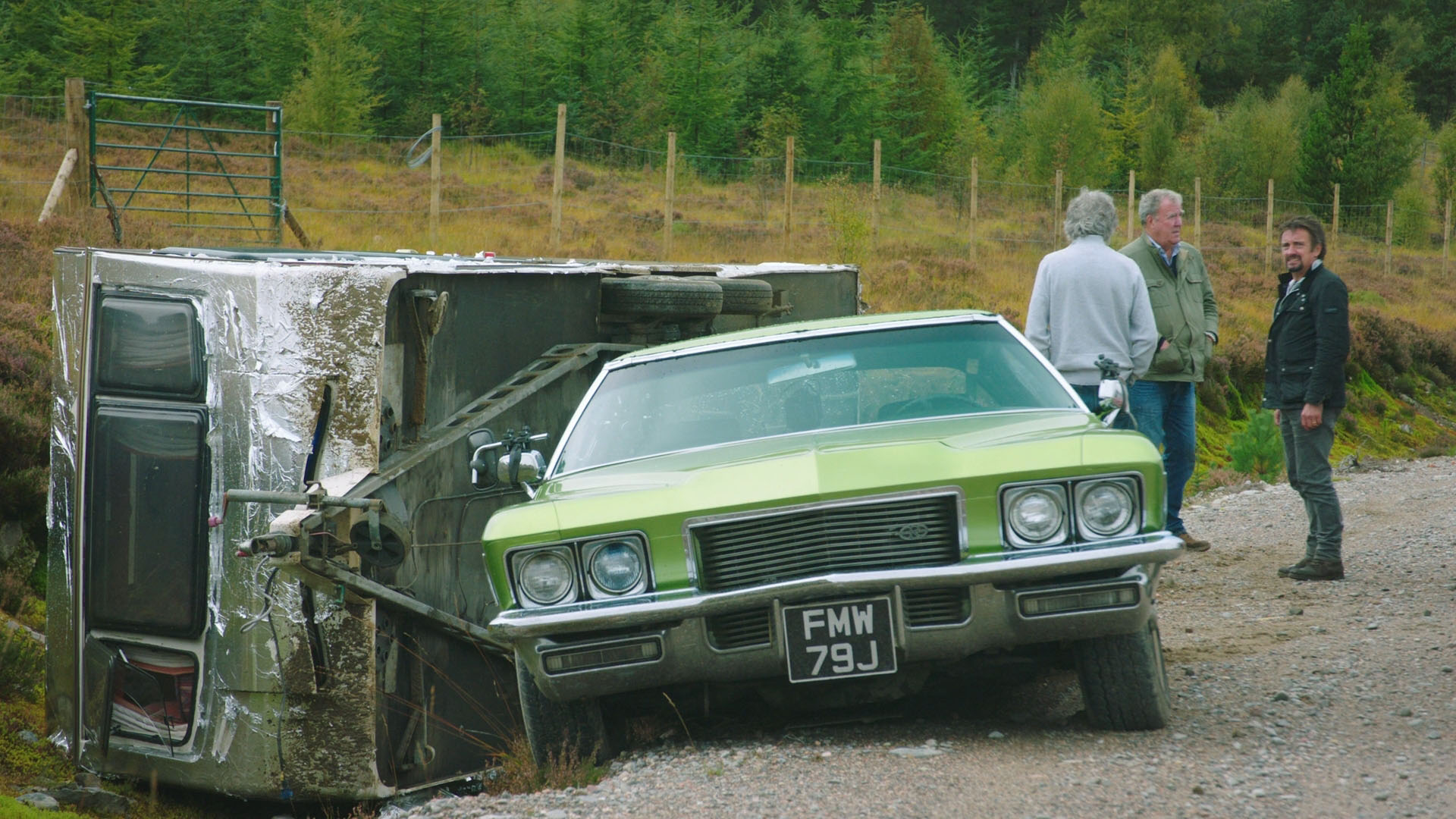 Stephen who sold the green Buick Riviera Boattail for £17,000, thought it was going to a fellow collector.

But it was souped up with a supercharger for an episode of the Grand Tour show on Amazon Prime.

He said: “It’s absolutely disgusting. I can’t believe it. The car has a lot of sentimental value. I was lost for words when I saw it on TV.”

He thrashes it on a racetrack and round muddy tracks, then nearly crashes while towing a caravan.

Stephen, from Swindon, said: “I have spent a lot of time looking after it and it is just out of order the way it is being treated now.

“I had no idea who I was selling it to. I was told they were a collector and I thought they would look after it. I dread to think what state it is in now.” 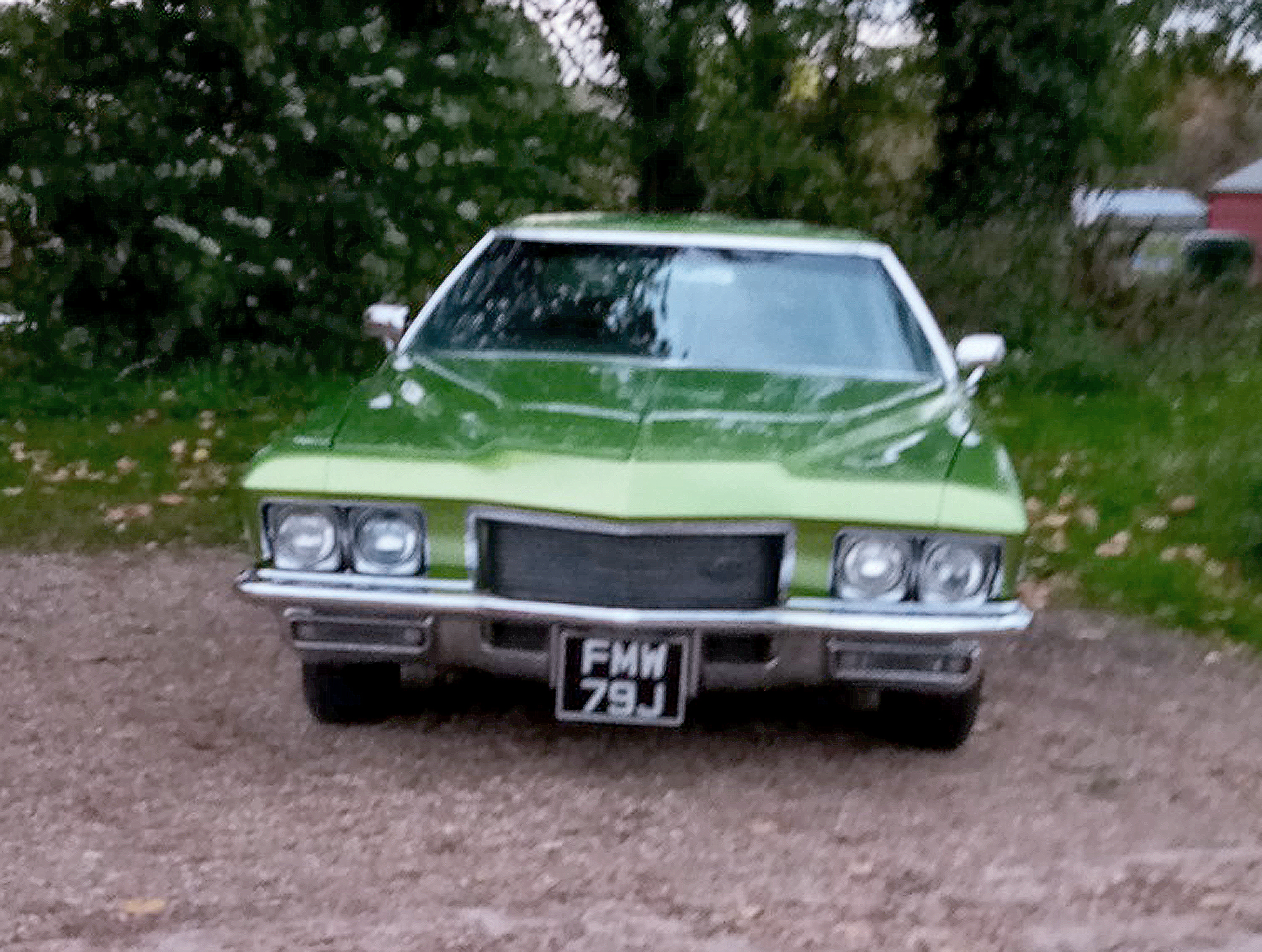 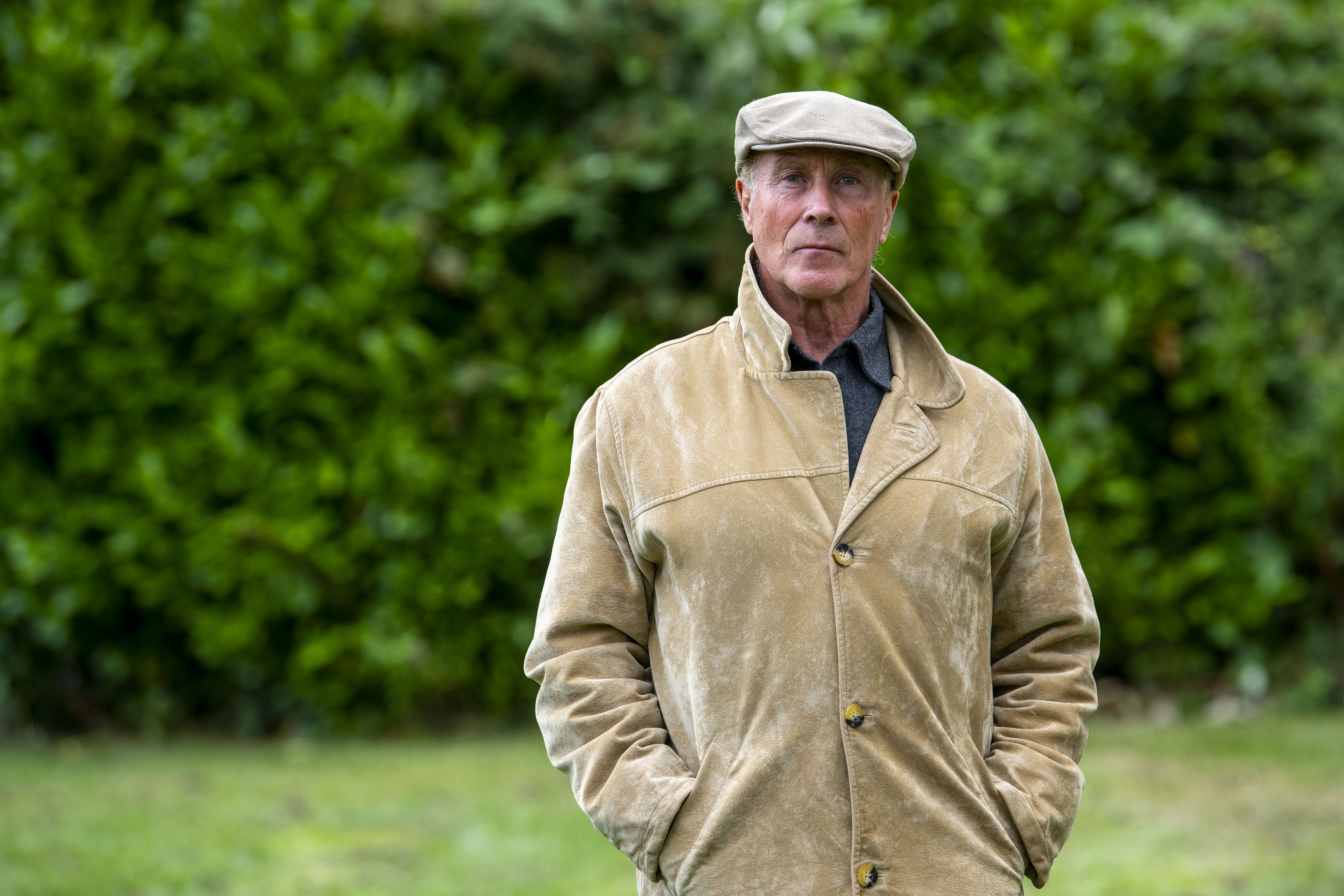