Sen. Lindsey Graham, the outgoing chairman of the Senate Judiciary Committee, told Fox News Monday night that if Democrats call one witness during former President Trump’s impeachment trial next week, they would be “opening a can of worms” and Republicans will respond by calling in the FBI to testify.

The 50-50 Senate is preparing for another trial that many Republicans say will serve no purpose other than to further divide the country. They say Democrats want nothing more than to score political points with the trial and get one last parting shot in against Trump.

Democrats, on the other hand, say Trump needs to be held responsible for the deadly riot at the Capitol last month. They want to convict Trump one count of “incitement of insurrection.” 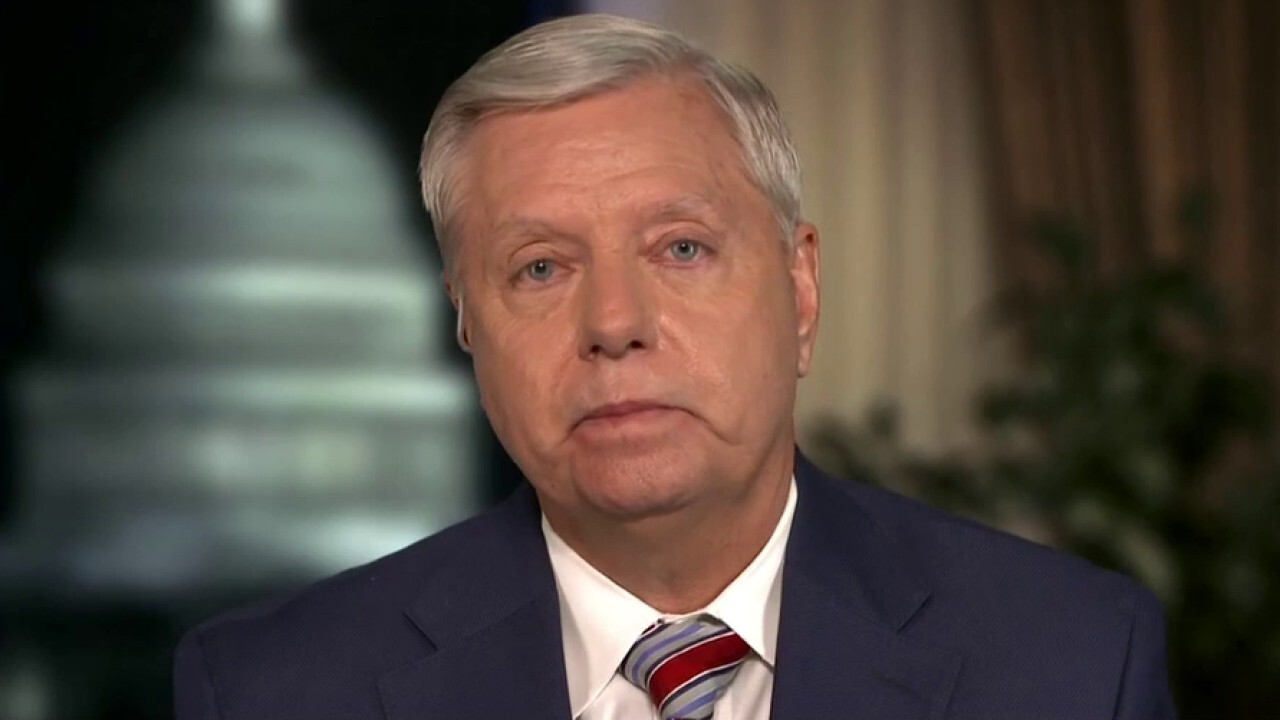 Reuters reported that House Democrats will be prosecuting the case in the Senate and are expected to announce as early as Tuesday whether or not they will call witnesses. Graham, who pointed out that no witnesses were called in the House impeachment, said that if Democrats call “one witness” they better get ready for a long trial.

“If you open that can of worms, we’ll want the FBI to come in and tell us about how people pre-planned this attack and what happened with the security footprint at the Capitol. You open up Pandora’s Box if you call one witness,” he said.

David Schoen, one of two attorneys who will represent Trump, told “Hannity” Monday that Senate Democrats have already determined that Trump is guilty of the charge laid against him.

“This process is completely unconstitutional and it is a very, very dangerous road to take with respect to the First Amendment, putting at risk any passionate political speaker which is really against everything we believe and in this country,” he said.

Trump aides have made clear that they intend to make a simple argument in the trial: Trump’s trial is unconstitutional because he is no longer in office.

The trial, which is scheduled to begin Feb. 9, will be presided over by Senate President Pro Tempore Patrick Leahy, D-Vt., rather than Supreme Court Chief Justice John Roberts.

Graham was also critical of Sen. Dick Durbin, D-Ill., over his decision to call on the Senate to hold a confirmation hearing for Judge Merrick Garland the day before Trump’s impeachment was set to begin.

“Democrats do not get to score political points in an unprecedented act of political theater on one hand while also trying to claim the mantle of good government on the other,” Graham wrote.