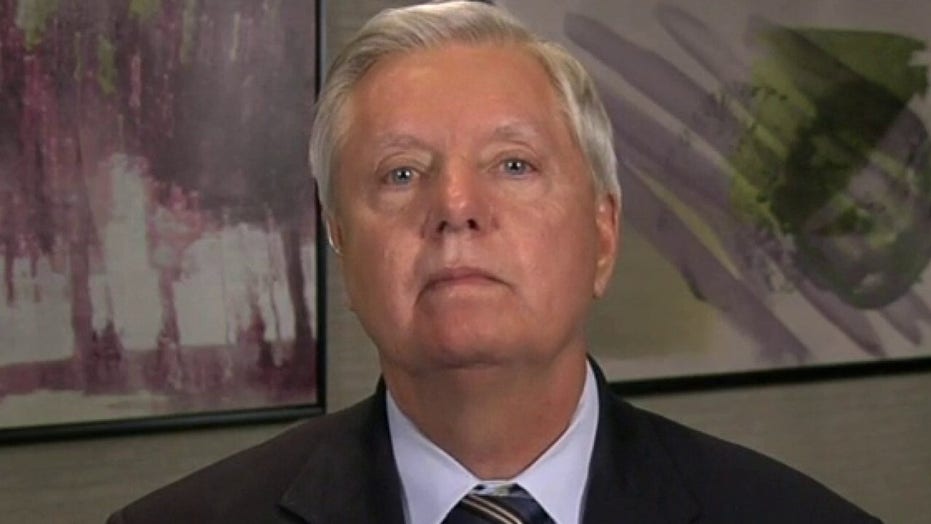 Senator Lindsey Graham, R-SC, recounted his trip to the U.S. southern border last week with fellow senators and slammed the Biden administration for “massive system failure” in handling the border crisis on “Hannity.”

GRAHAM: I saw a giant cover-up. I can understand why the Biden administration would not want the American people to know what’s going on. I saw massive system failure. I told you about this during the transition…. The reason I told you is the board patrol agents that I know were telling me they are going back to the old policy. They are going to do away with “Remain in Mexico” and changing the unaccompanied minor policy of Trump.

What did I see? I saw 200 plus women and small children being processed in front of me. That were going to be released into the United States within eight hours. I saw children with numbers on their wrist, and here’s what that means. They have family members in the United States, Sean. They send money back to Central America. They hire a human smuggler, a human trafficker to get them to the border. Once we catch them, your tax dollars are used to reunite with family. This is not catch and release. This is catch and reunite. They call the family member, the number on the child’s wrist and the American taxpayer pays to reunite the family who is here illegally. It will send the wrong signal. We’ll have half of Central America in the United States in a year if we don’t change these policies, and the conditions in which these kids live in were terrible.