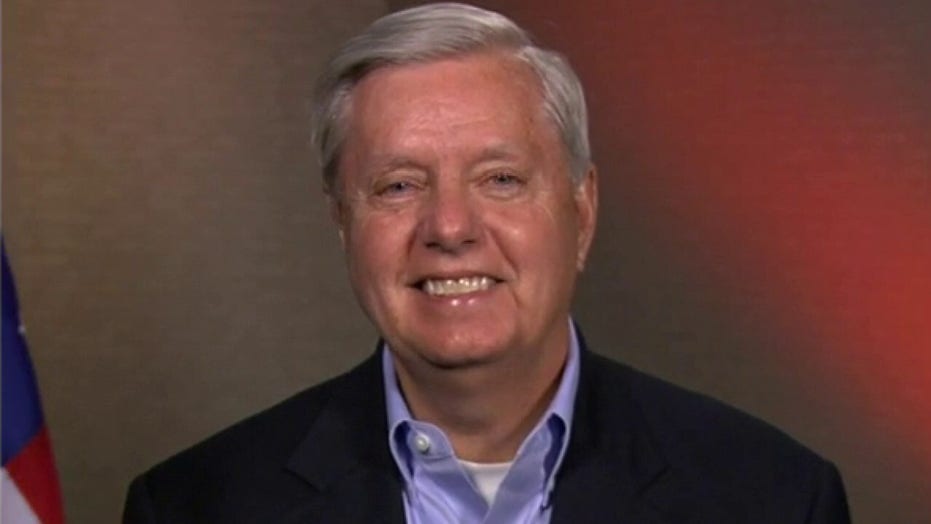 Graham: Passing For the People Act will ‘screw’ corporate America

SEN. GRAHAM, R-S.C.: Number one, these CEOs are full of crap. They’re running scared. Georgia is trying to make sure that everybody can vote legally. Georgia has a 17-day early voting period, including weekends. Delaware, where President Biden’s from, has no early voting. You don’t have to have a reason to cast an absentee ballot in Georgia. You just [have to] want to. So you can vote robustly in Georgia. But now you’ve got to prove you are who you are, and that’s driving the left crazy becase it’s harder to cheat.

To Delta, to Microsoft, to Coca-Cola: What do you think about H.R. 1? Are you OK with H.R. 1, where redistricting will be done at the federal level, not the state level, where ballot harvesting will be the law of the land, that … will obliterate voter ID laws?

If H.R. 1 passes, corporate America, you’re screwed beyond belief. There’ll be no limit to what Democrats can do to your tax rates and to your regulation structure. So if you really care about the future of your business and your shareholders, you’ll speak up against H.R. 1, the biggest power grab in the history of the United States.

If H.R. 1 becomes law, ballot harvesting will be the law of the land. States will be run by the most liberal people in Washington. There’ll be federally funded elections. Redistricting will be done by liberal Democrats. The Federal Election Commission will be partisan. If you think that’s a good deal for corporate America and hard- working Americans, then you’re crazy and you need to be fired. I think they all need to be asked tomorrow: Do you support H.R. 1, that’s now pending before the Senate? Because if you do as a corporate CEO, you’re destroying your shareholders’ ability to thrive and survive.