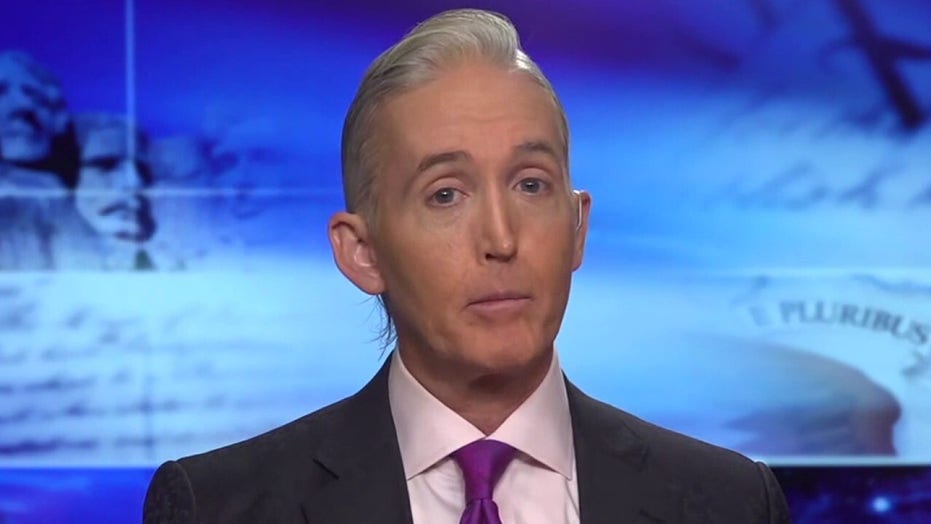 Trey Gowdy: What use is any of our freedoms if you’re dead

The politicization of public safety has caused a more dangerous America for we the people, “Sunday Night in America” host Trey Gowdy expressed during his monologue.

“Politics is of very little significance if you’re dead, injured, robbed or assaulted,” he said. “I never had a political conversation with a crime victim or a cop or a fellow prosecutor, never. Public safety is too important to be just another political tool.”

The defund the police movement leading to spikes in nationwide crime is a solid indicator of the failure of government, Gowdy explained, regardless of political party.

“When I see spikes in crime, I view it as both proof of why we have government in the first place, which is because everyone cannot be counted on to treat their fellow citizens with respect and dignity,” he said. “And I also view rising crime rates as a failure of government to meet its number one priority.”

Gowdy described calls to eliminate police and replace officers with social workers and psychologists as “ridiculous” since physical protection is essential in life-threatening situations. 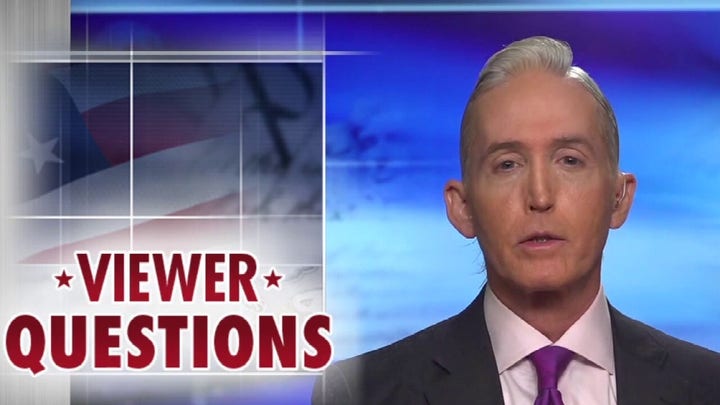 “You let me know if that is the first thing you think of when you are being assaulted on a subway or you hear someone breaking into your house or God forbid someone pulls a weapon on you,” he said. “You let me know whether you want to call social workers and psychologists or call the police.”

Meanwhile, the media has excused acts of violence, pawning off dangerous activities as protesting. Gowdy reminded that protests in the U.S. are meant to be peaceful because it’s simply the law.

“The true test of citizenship is can you follow a law you disagree with?” he asked. “Can you act responsibly when you are disappointed? Either we are a nation of laws or we are not. And when I reflect on the rising homicide or murder rates, I think of all the promise and potential this country offers.”

“And then I wonder of all these freedoms and liberties we enjoy. How many of them are of any use when you are dead? Freedom of speech, free exercise of religion, the right to counsel, what use is any of that if you are dead?”