Supreme Court Justice Neil Gorsuch on Friday tore into a Minnesota county for trying to force an Amish community to install septic systems in their homes against their religious beliefs, citing the court’s recent high-profile decision in a religious liberty case as a major precedent.

Gorsuch made the comments in a statement regarding the case, Mast v. Fillmore County.

The court vacated and remanded the previous ruling against the Amish community in the case, saying that lower courts should pay close attention to Fulton v. Philadelphia, which the justices decided last month. In that case, the court unanimously ruled Philadelphia could not exclude a Catholic adoption agency from its foster program just because the agency does not place children with gay couples.

In Mast, Fillmore County and the Minnesota Pollution Control Agency sought to use environmental regulations to force a Swartzentruber Amish community to install septic systems for the disposal of its gray water – that is, water after it’s been used for bathing, washing clothes or in sinks. 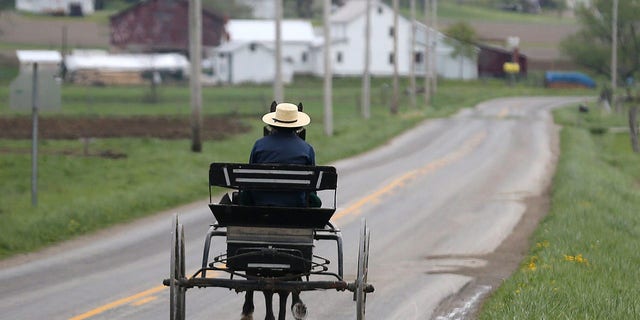 The Swartzentruber community, one of the most steadfastly conservative Amish groups in the U.S., said that it could not do so consistent with its religious beliefs. They asked for an exception, offering to instead install woodchip-filled basins to filter their gray water, which is a common practice through much of the U.S.

But the county and state would not accept that and took the Amish to court to try to force their compliance through “threats of reprisals and inspections of their homes and farms” and attacks on “the sincerity of the Amish’s faith.”

“Instead… devising a solution that respected the Amish’s faith, the Minnesota Pollution Control Agency filed an administrative enforcement action against 23 Amish families in Fillmore County demanding the installation of modern septic systems under pain of criminal penalties and civil fines,” Gorsuch wrote.

He added that in the later stages of the litigation the county sought an order that would kick the Amish families out of “their homes, removing all their possessions, and declaring their homes uninhabitable if the Amish did not install septic systems within six months.” 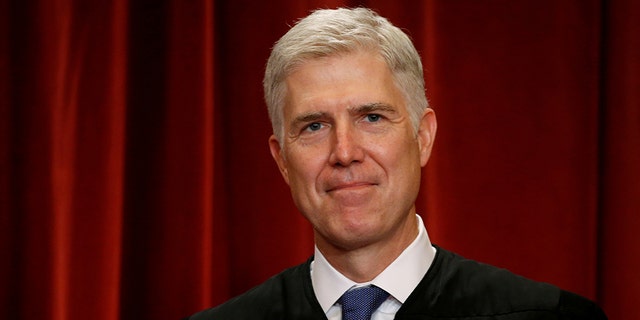 “The County even unsuccessfully sought a court order authorizing its agents to inspect the inside of Amish homes as part of an investigation into what ‘types of modern technologies and materials they might be using,” Gorsuch added. “Apparently, this was part of an effort to amass ‘evidence’ to ‘attack the sincerity of [the Amish’s] religious beliefs.'”

Gorsuch said that Fulton should be a major consideration in how lower courts move ahead on this case now that it kicked it back to that level.

“Fulton makes clear that the County and courts below misapprehended [the Religious Land Use and Institutionalized Persons Act’s] demands,” Gorsuch wrote.

“As Fulton put it, the government must offer a ‘compelling reason why it has a particular interest in denying an exception to [a religious claimant] while making [exceptions] available to others,” Gorsuch said. “Given that, the County in this case bore the burden of presenting a ‘compelling reason why’ it cannot offer the Amish this same alternative.”