The fan-made concept video brings some of the Apple Watch 6 rumours to life, including an edge-to-edge bezel-less display. 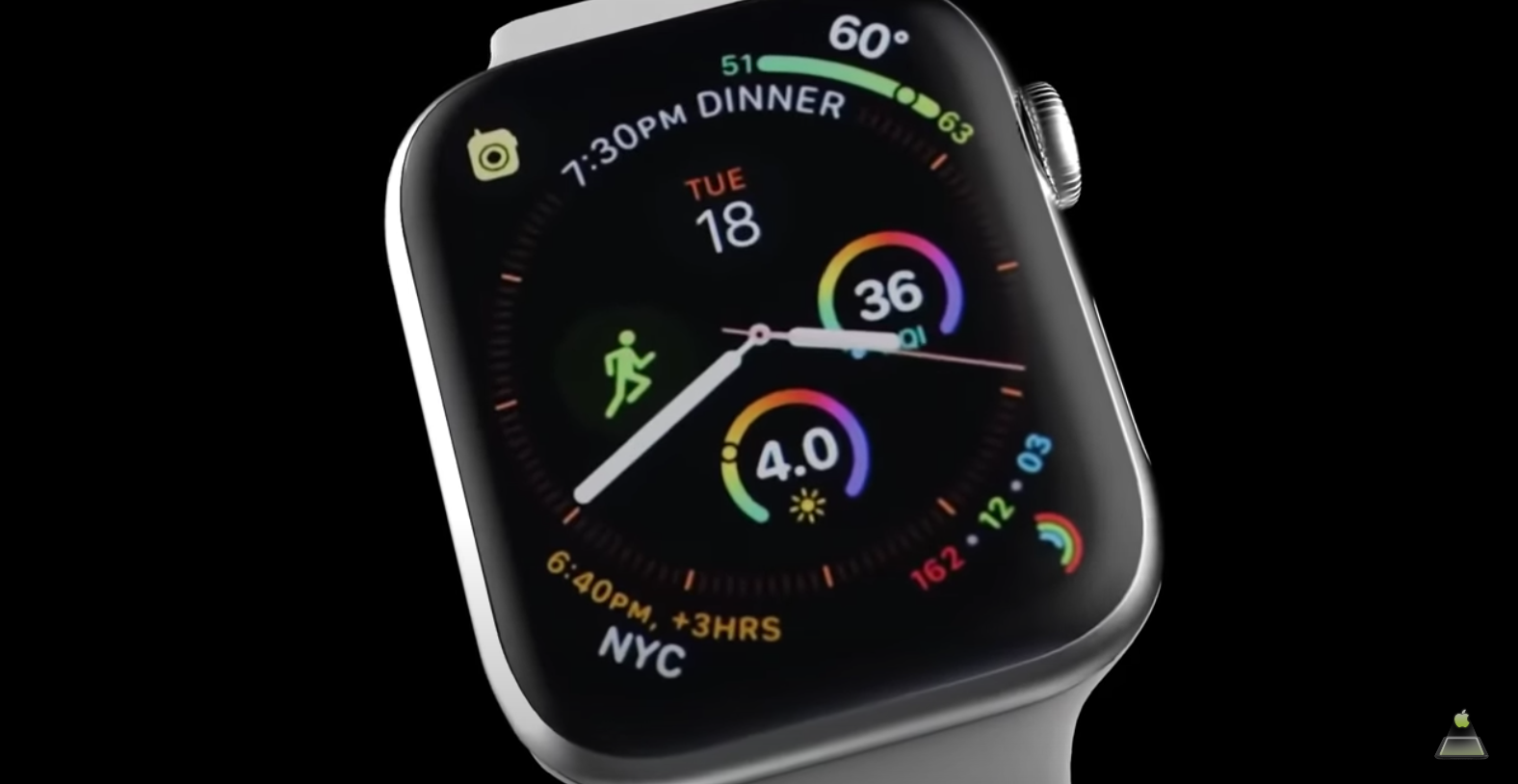 The 60 second clip was created by Concepts iPhone.

"Bezel-less display, much more power and in the SAME SIZE!"

However, a lot of Apple Watch 6 design rumours and potential leaks are suggesting fewer changes than fans may want. 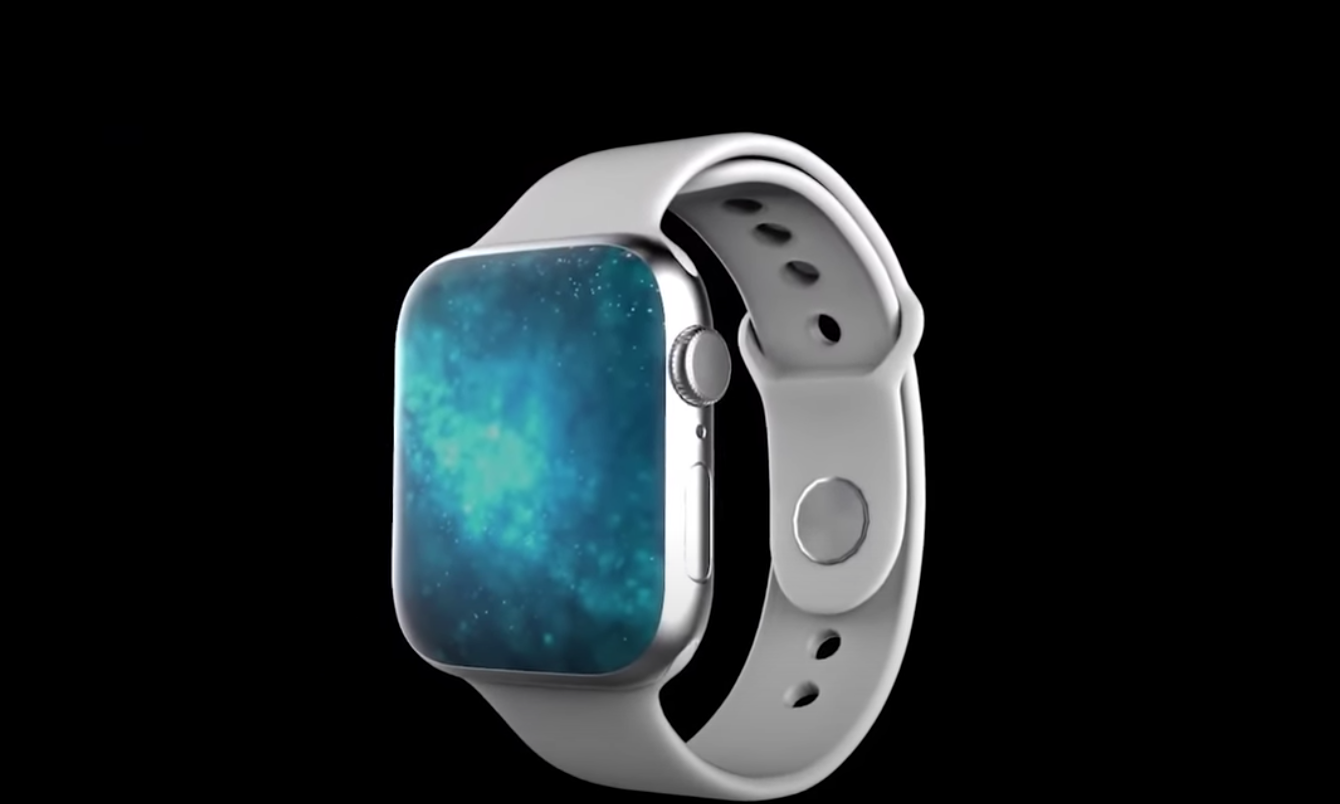 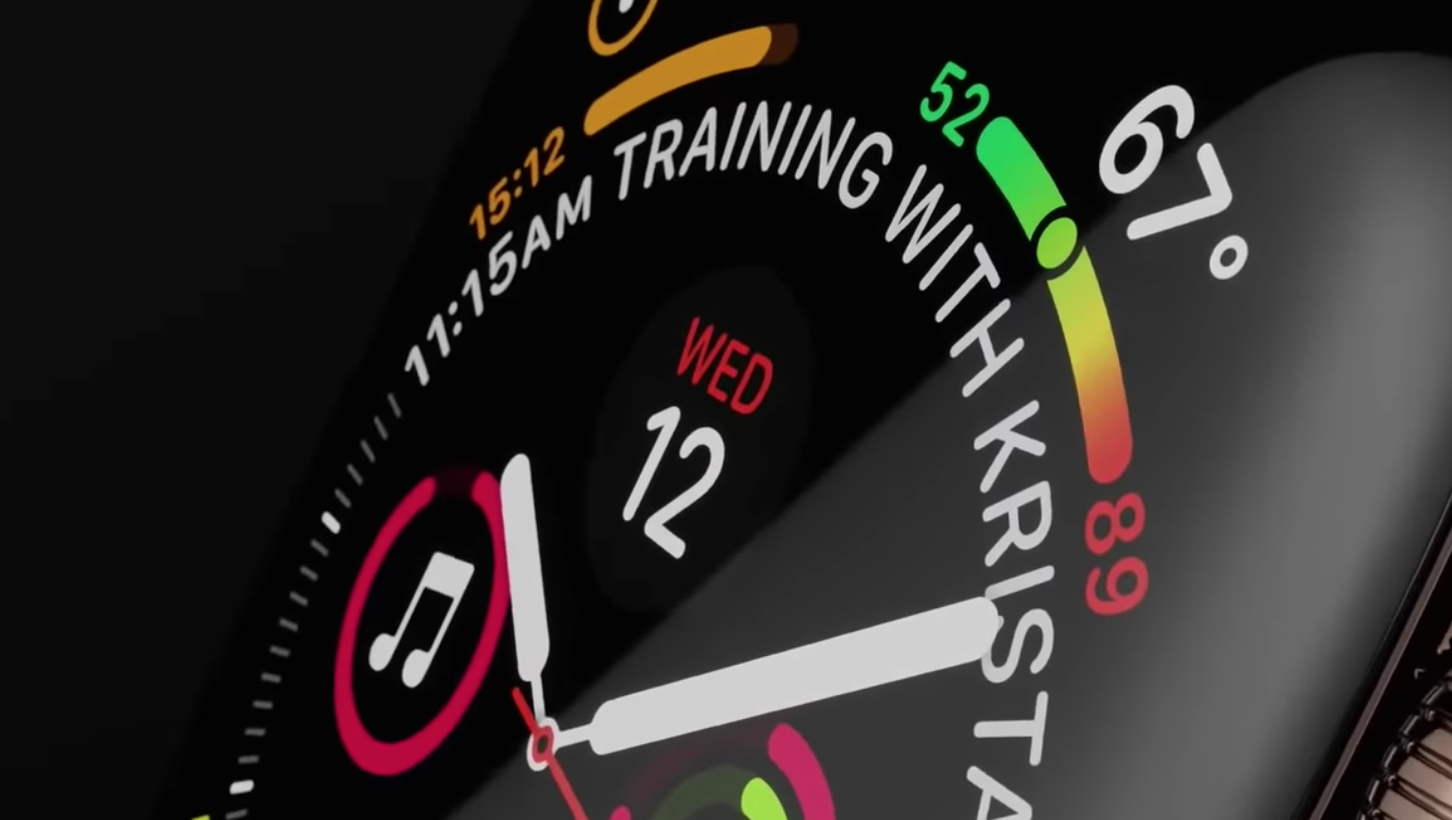 Current rumours suggest an upcoming watch could have a feature that tracks blood oxygen level.

This could aid with detecting panic attacks and keeping an eye on your mental health.

Another rumour suggests Apple Watch 6 owners will be treated to Touch ID.

As with all rumours, we won't be able to know for sure what an upcoming Apple Watch will look like until the tech giant makes an official announcement.

Why is Siri called Siri?

In other news, the next iPhone could be the first to ship without any wired earphones in the box.

And, the iPhone 12 could be the thinnest ever thanks to new screen technology.

What's your favourite Apple gadget? Let us know in the comments…