A BRAZILIAN gamer-girl-turned-influencer has allegedly been sentenced to 30 years in jail.

Shayene "shAy" Victorio, 27, is one of the world's biggest female esports stars but is heading to the clink over an online store she ran, according to reports. 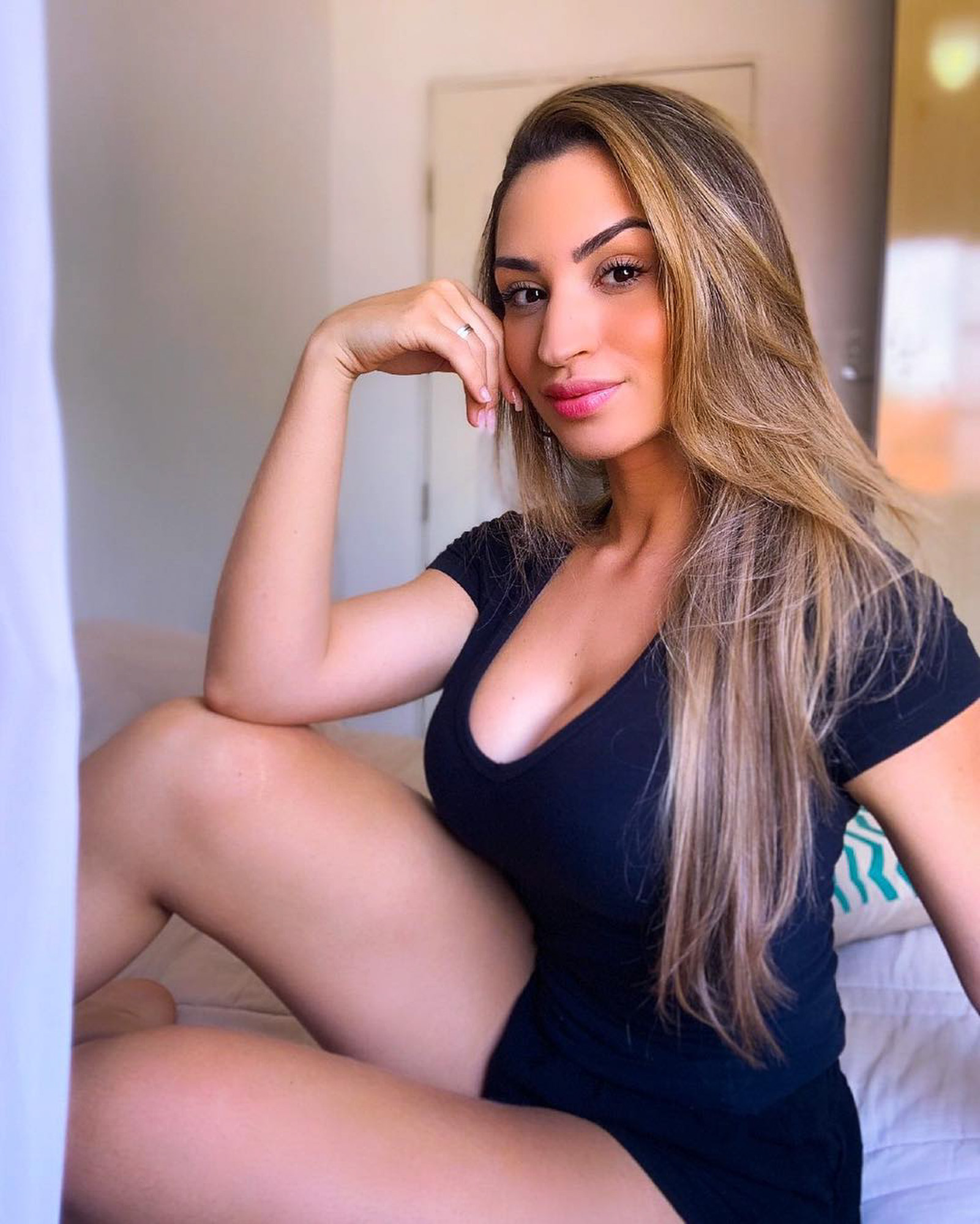 Shayene has more than 100,000 followers on Instagram, where she regularly posts sultry snaps as well as gaming content.

The South American star made her name playing online shooter Counter-Strike: Global Offensive as a member of the Brazilian gaming group Bootkamp.

She's taken the top prize at several major events on the continent, but has now been convicted of fraud, reports ESPN in Brazil.

Apparently, 118 customers of an online store Shayene ran between 2013 and 2017 claim they never received the goods they paid for. 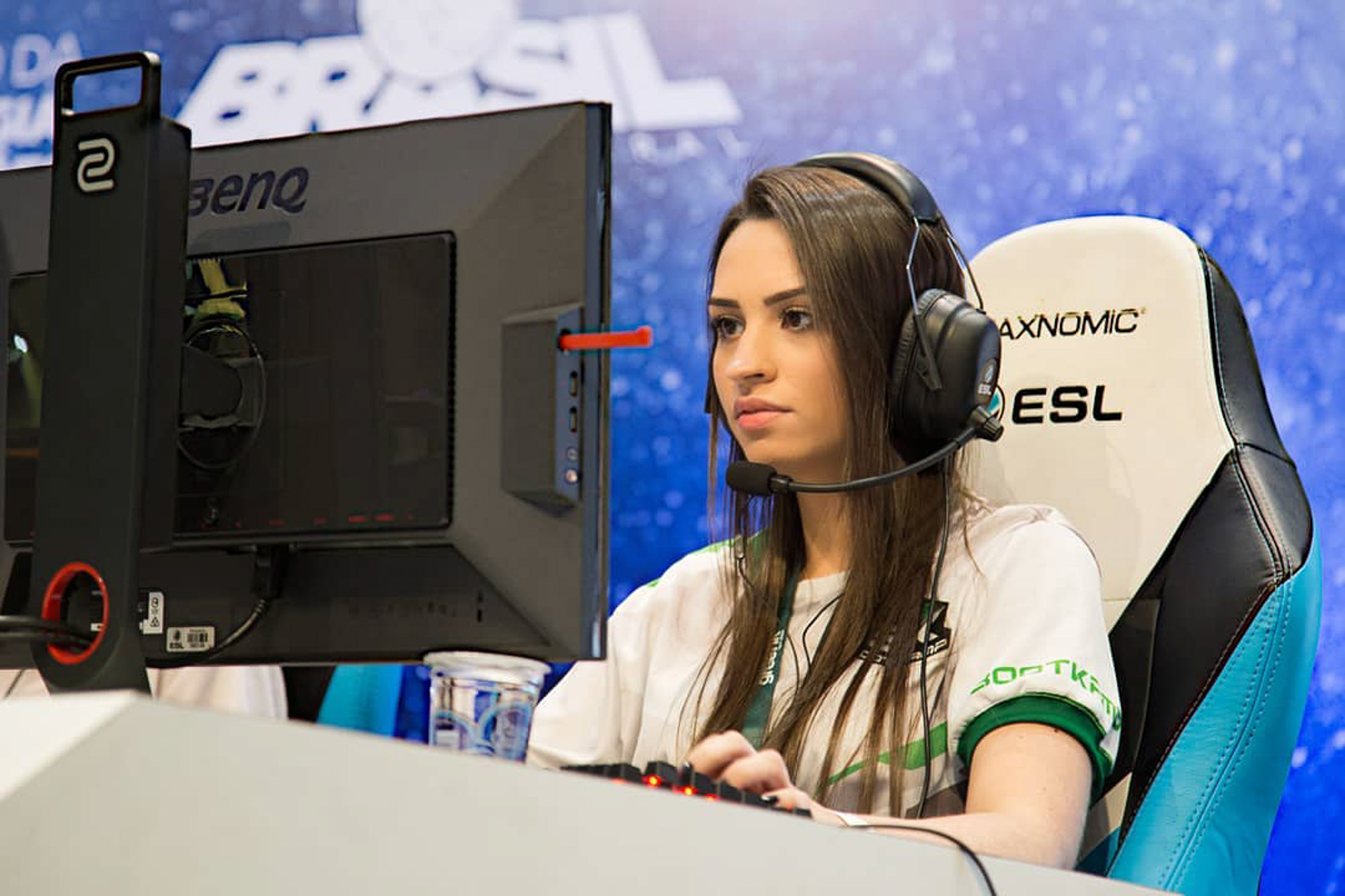 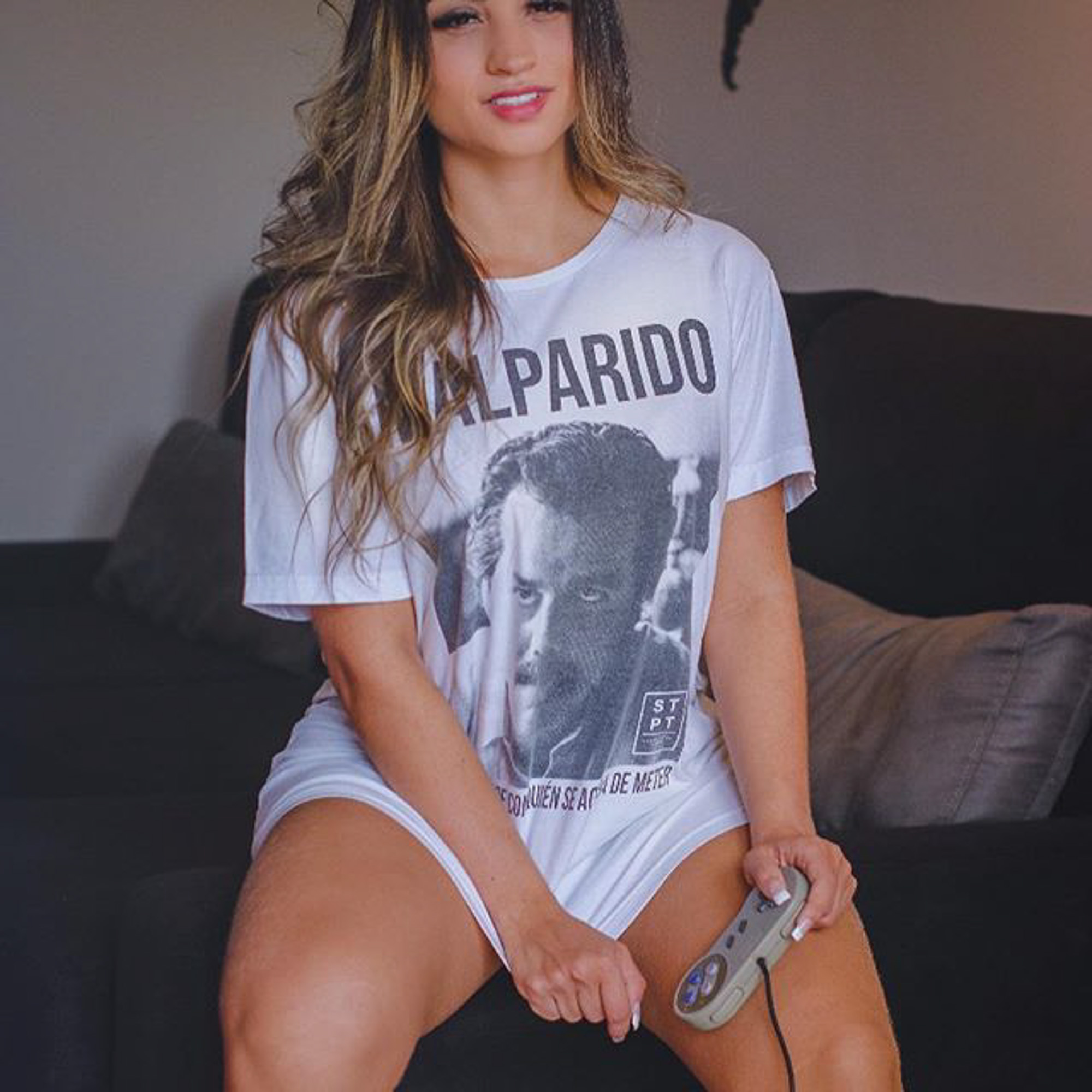 She's been given an alleged 116-year sentence, which isn't quite as bad as it sounds – the maximum anyone can spend in jail in Brazil is 30 years.

Whether Shayene serves any of it remains to be seen, as she has a right to appeal and has not yet been arrested, according to reports.

If she loses all of her appeals, she will begin her jail time. 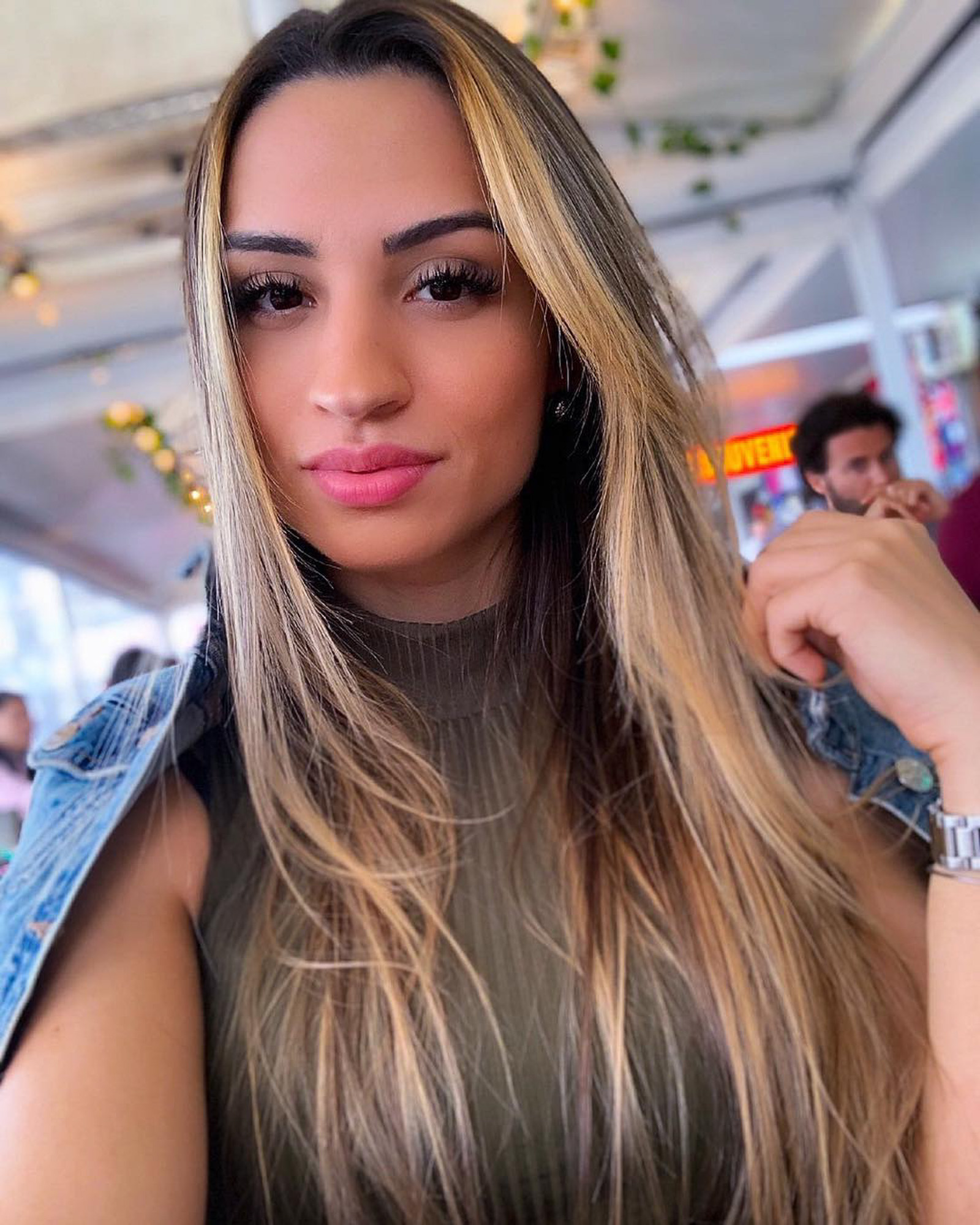 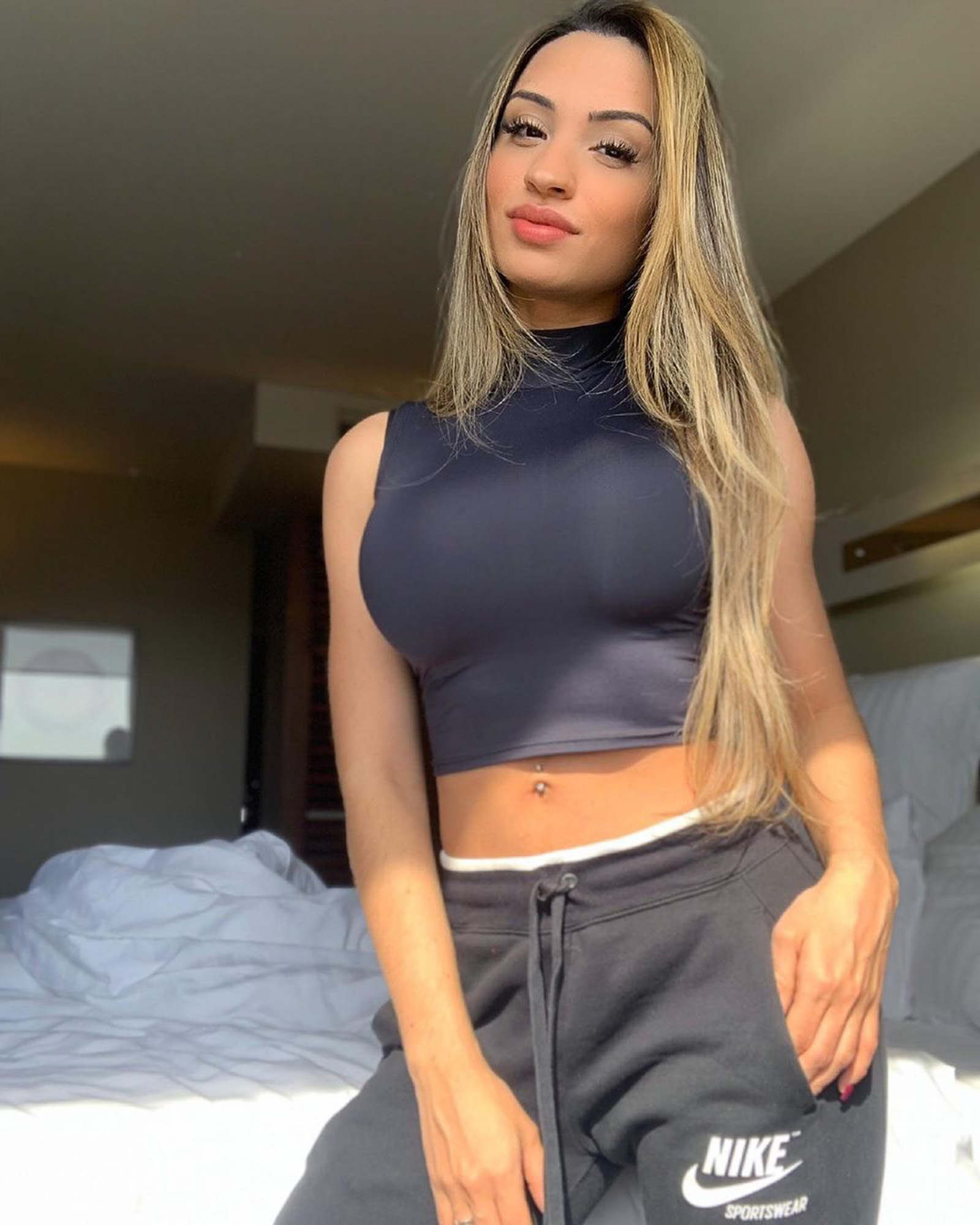 Shayene denies the claims and has blamed her ex-husband for her legal troubles.

She added that she will not be arrested and is not a fugitive.

"My work is my image," Shayene wrote.

Who is Shayene 'shAy' Victorio?

Here's what you need to know 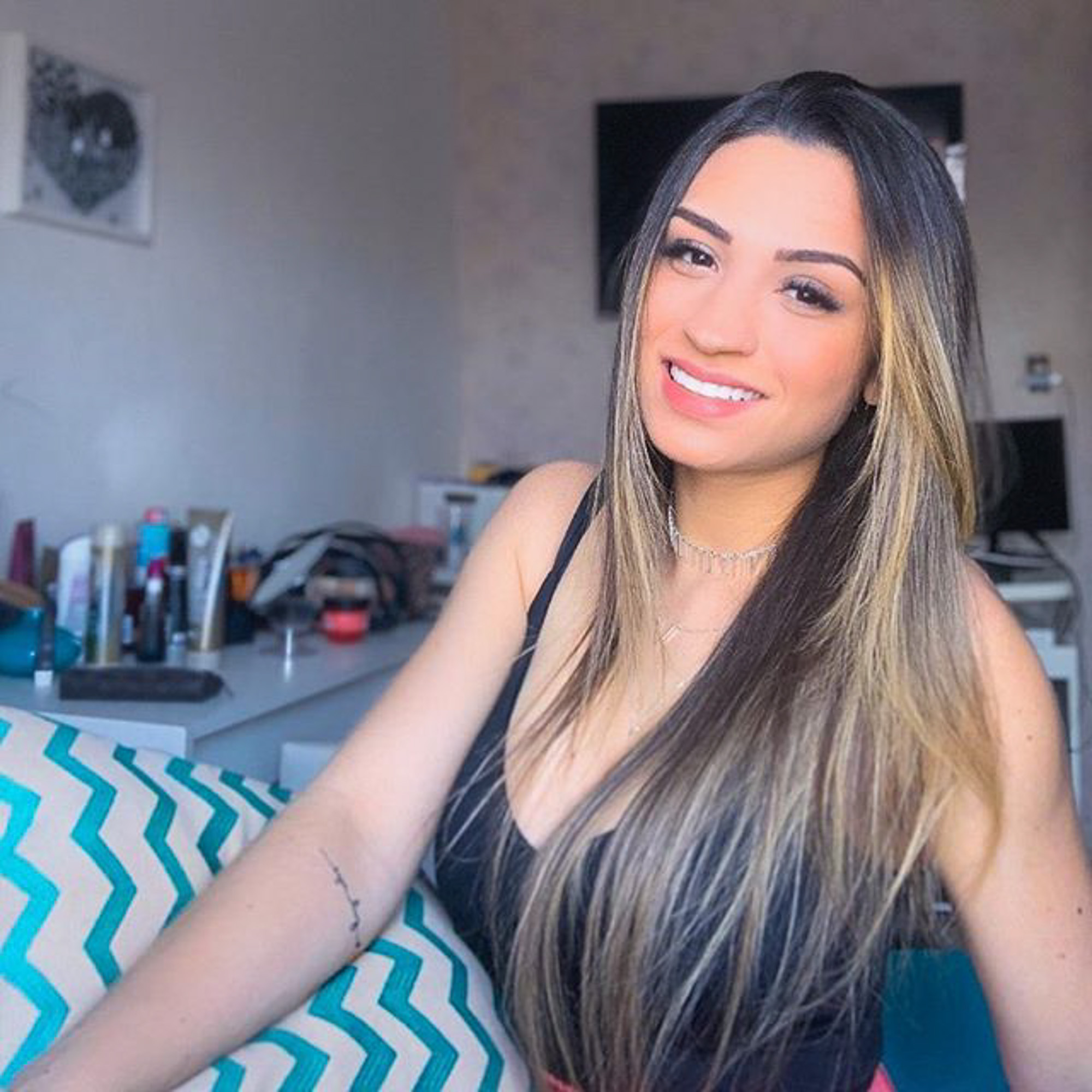 A statement by her lawyer, as translated by AFK Gaming, claims that Shayene is the victim of Internet defamation.

People "created fake pages to attack her, simply for the purpose of gossip and malevolence", the statement reads.

Shayene began her pro-gaming career in 2008 and has regularly competed in competitions. 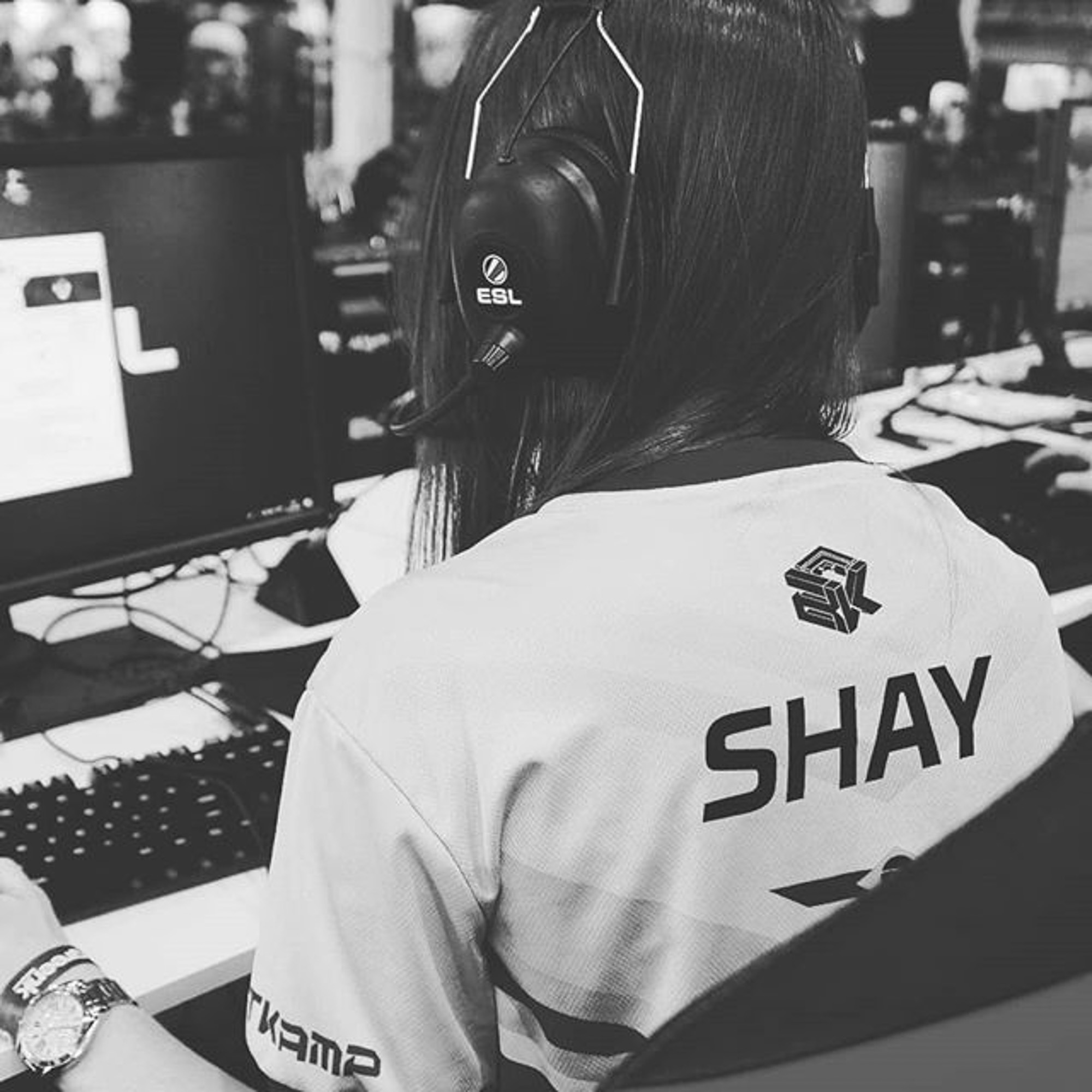 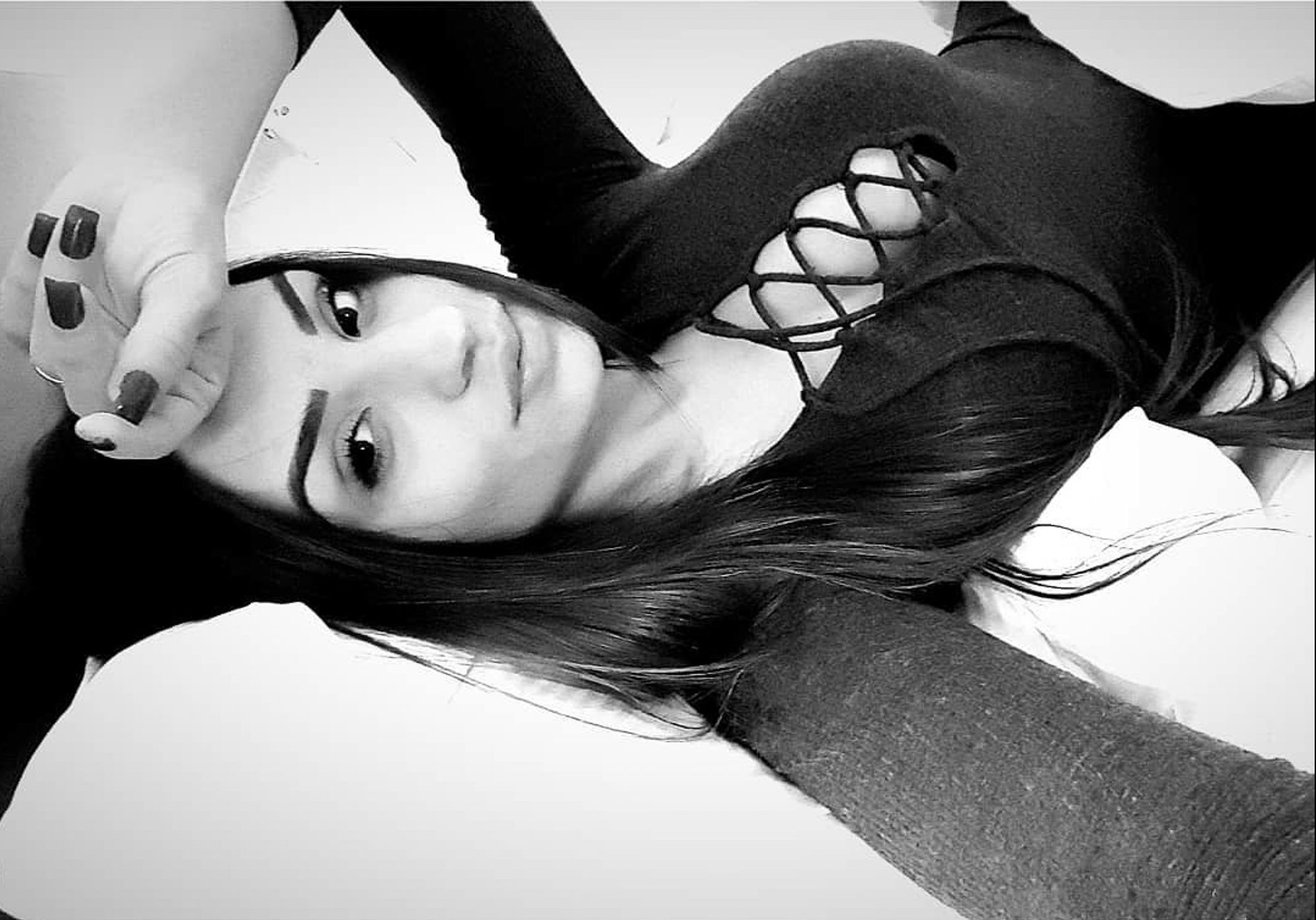 In other news, the upcoming PlayStation 5 could launch alongside a second next-gen Sony console.

This weird £450 "Gaming bed" with room for snacks and drinks means gamers never have to get up again.

And, read our round-up of the latest rumours about the Xbox Series X and PS5.

What do you think of Shay's alleged sentencing? Let us know in the comments!