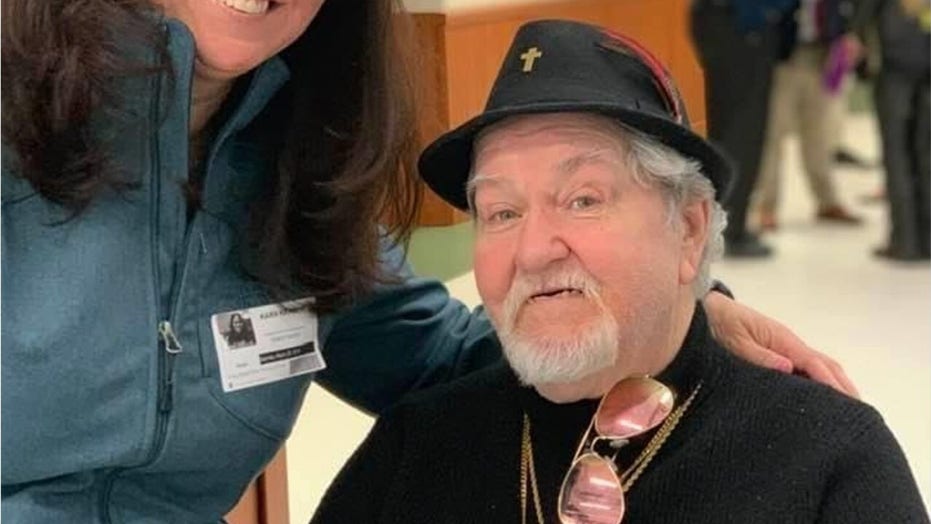 Sen. Kirsten Gillibrand, D-N.Y., appears to have departed from her previous stances on sexual misconduct allegations with her current stance on the accusations against New York Gov. Andrew Cuomo.

The Empire State senator responded to the sexual misconduct allegations by six women levied against Cuomo in a Monday interview with Yahoo! Finance, saying that “asking every female” elected official in New York when someone “should resign” from their post “really isn’t the conversation we should be having.”

She went on to say that it was “exceedingly frustrating” that her male colleagues “aren’t asked these questions day to day.”

“The women in our state are not meant to be judges, jurors and executioners,” the senator added.

Gillibrand has yet to call for Cuomo’s resignation as the embattled governor also faces the fallout from the nursing home scandal ransacking his administration, instead calling for an independent investigation.

The senator’s response to Cuomo’s allegations appears to differ from her previous stances on sexual harassment allegations against public officials.

When former Sen. Al Franken, D-Minn., was accused of sexual harassment in late 2017, Gillibrand was the first senator to call for her then-colleague’s resignation. Gillibrand defended her comments two years later saying she couldn’t “remain silent.”

Franken — a former “Saturday Night Live” star — resigned from his Senate seat in January 2018 after accusations of sexual misconduct.

Gillibrand also made waves in her own party when she called out former President Bill Clinton for not resigning amid the Monika Lewinsky affair, sparking rebukes from Clinton allies, with one calling her a “hypocrite.”

The New York senator also demanded that Supreme Court Justice Brett Kavanaugh’s nomination be pulled due to the sexual harassment allegations surrounding his nomination, saying they were “disqualifying.”

She also called on former President Donald Trump — of whom she was a staunch critic — to resign amid sexual assault allegations made against him in 2017.

Gillibrand’s office did not immediately respond to Fox News’ request for comment on her statement and why she hasn’t called for Cuomo to resign from his post.

The senator’s comments come as Cuomo is facing down two scandals: one surrounding multiple sexual harassment allegations and another about his handling of nursing homes during the COVID-19 pandemic.

When a sixth woman came forward alleging sexual harassment from the governor, multiple media outlets — including CNN and MSNBC — did not cover the story.