THIS massive superyacht has been designed for living "off-grid" thousands of miles from civilisation.

The Heesen Xventure explorer yacht is a no-limits vessel that acts like a floating toy garage with room for a helicopter, jet skis and a submarine. 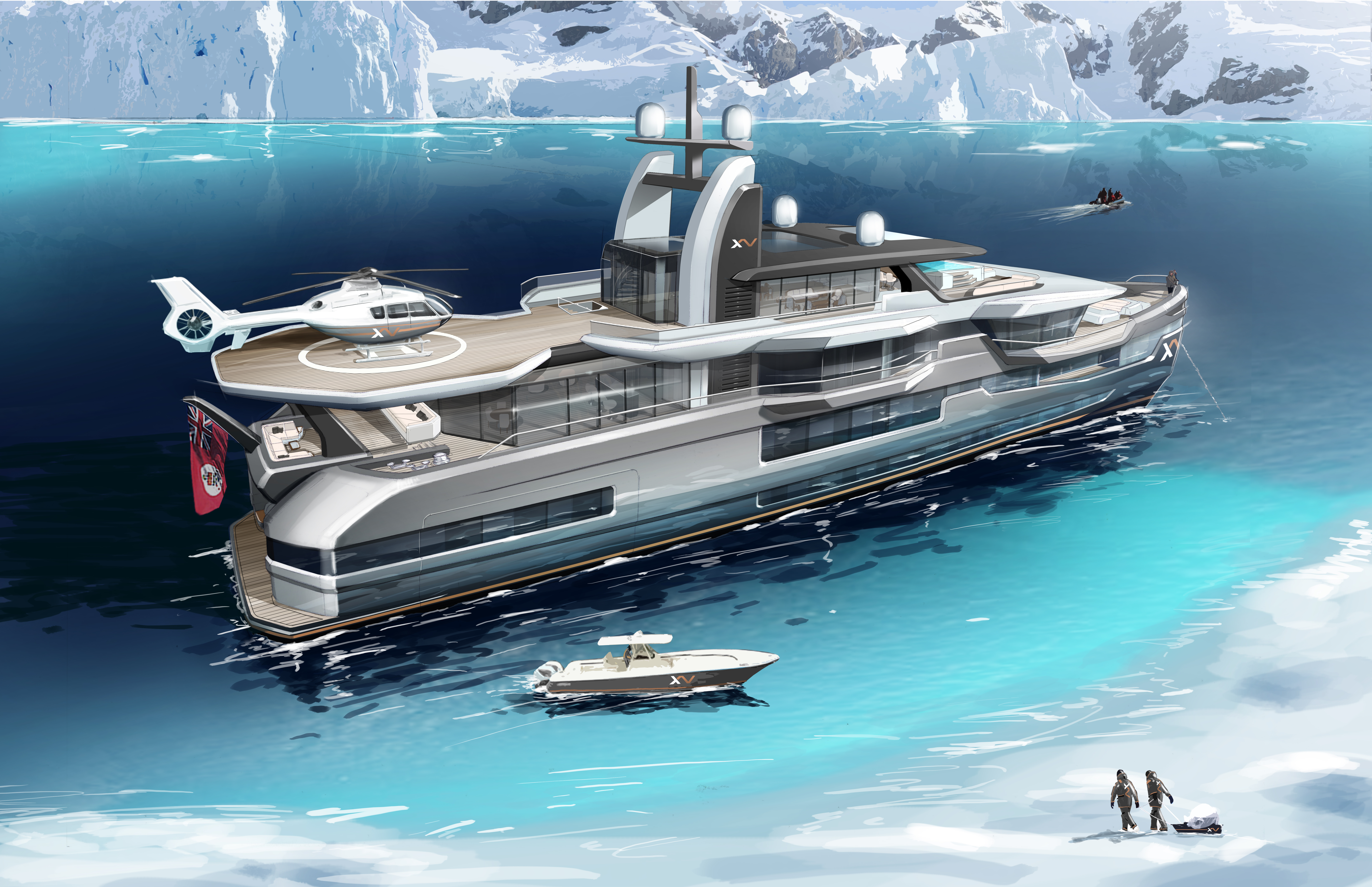 With a range of 5,000 miles, it's designed for extended off-shore trips, allowing yo travel to remote stretches of sea and coast for a truly isolated vacation.

It only exists as concept drawings for now, put together by Dutch shipyard Heesen Yachts and British studio Winch Design.

The mission behind the boat was to "create the ultimate explorer yacht, conceived to take adventurous owners off the beaten path in seven-star comfort."

At nearly 190ft long, the beast is more than three times longer than a double-decker bus. 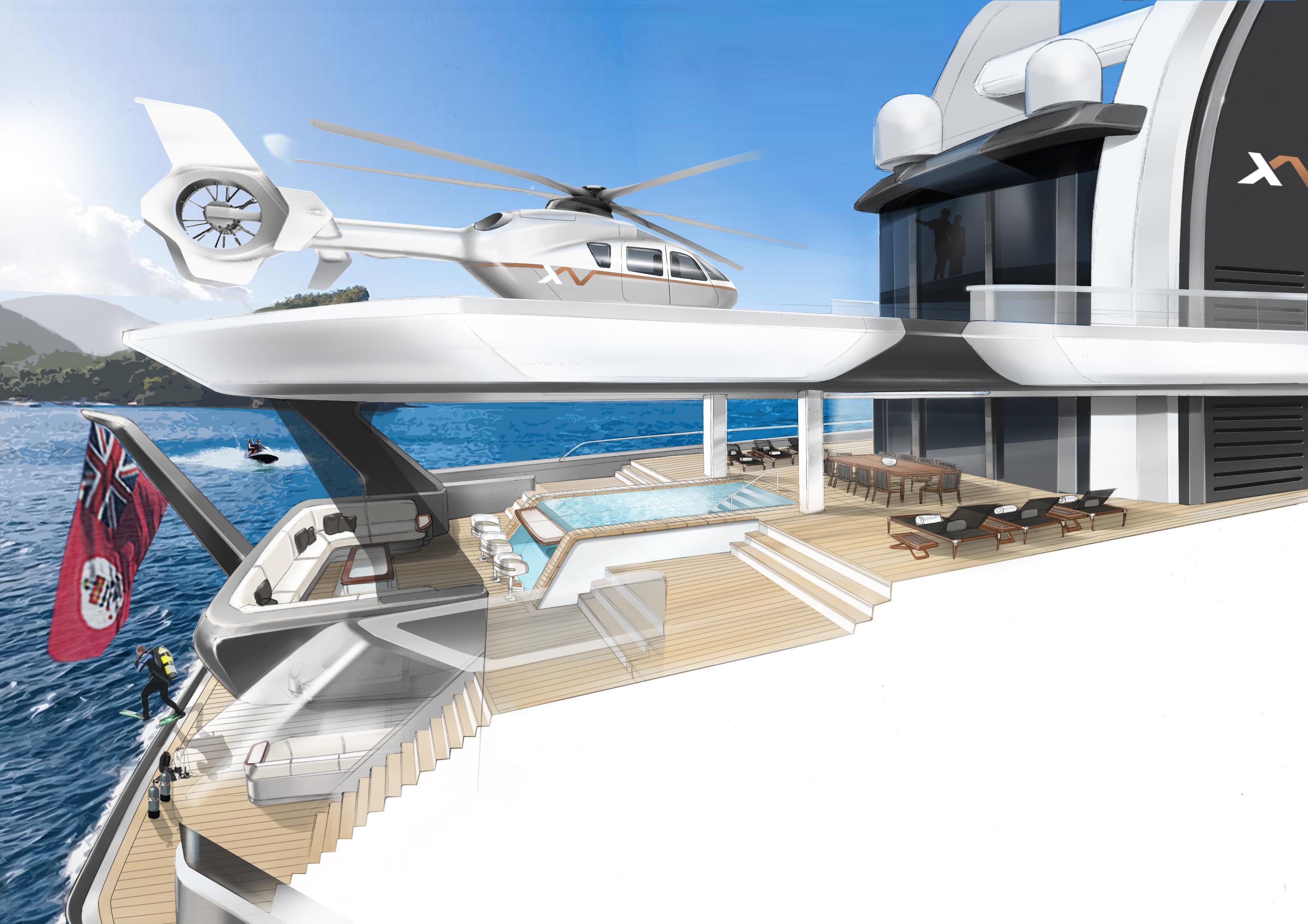 You even get your own helicopter on boardIt has floor-to-ceiling glass windows, so you can really take in the views of whichever distant spot you choose to anchor in.

If that's not enough, an infinity pool at the back also gives expansive views of you're surroundings. That's far from the main draw, though.

"One of Xventure’s key design features is the access that she provides to various transport modes, whether it be a helicopter, large tender, jet skis or submarine," Winch Design said.

Believe it or not, the king-sized boat has not one but two "side garages" in which you can store smaller vessels. 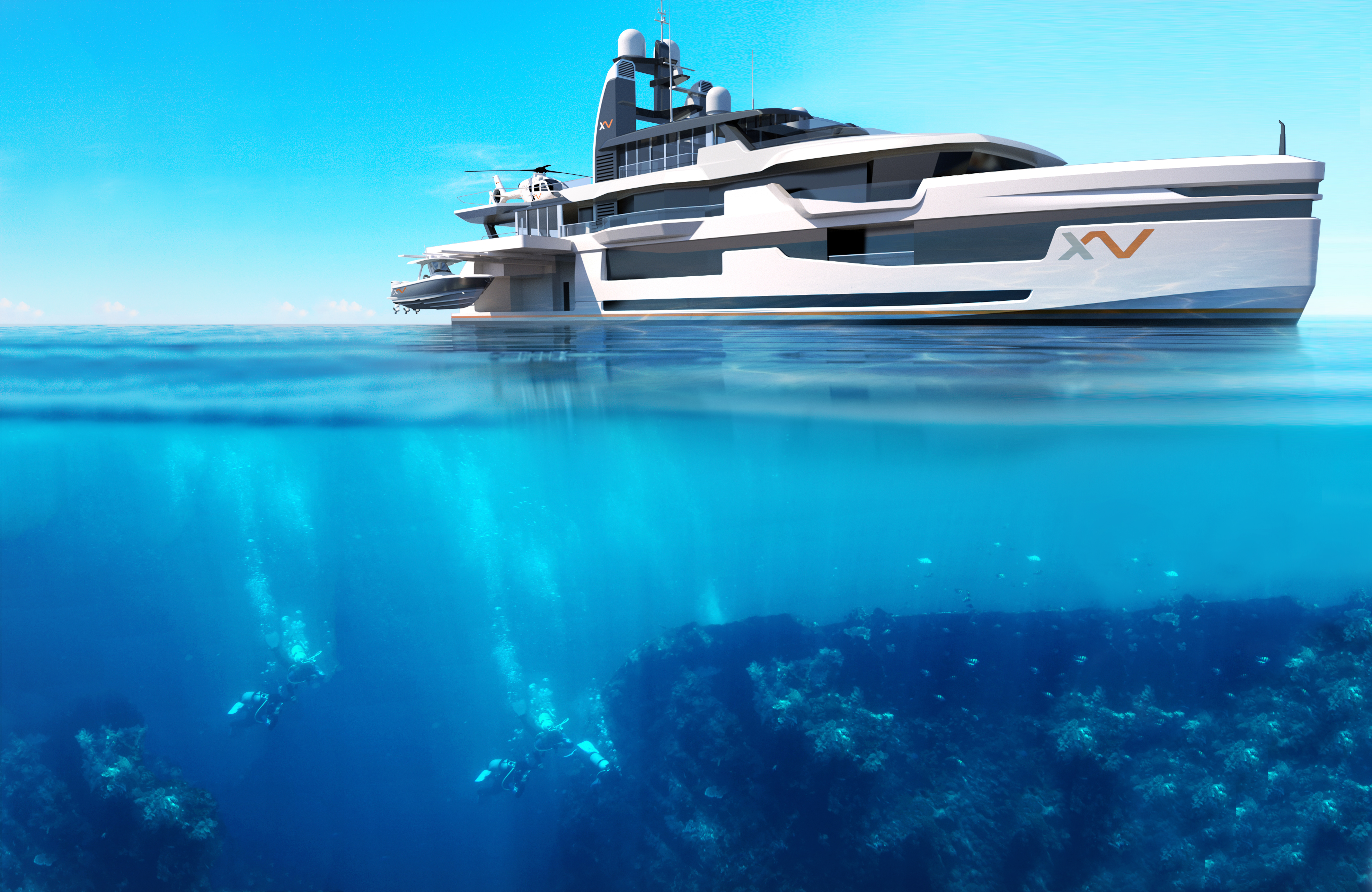 "These are unusually large tenders designed to allow guests to move to and from shore in great comfort and variable weather conditions."

No word on plans for a release date, or price for that matter.

Safe to say it will cost even more than your average superyacht with all the toys included, so you're probably best to start saving now.

Astronomers spot object 'unlike anything seen before' sending signals our way

In other news, earlier this year The Sun got a peek inside Mark Zuckerberg’s secret new £45million lakeside retreat in California.

Google Maps is getting Incognito Mode for the first time – and users warn it will be a tool for cheaters.

What do you think of the super yacht? Let us know in the comments!