ANCIENT bread has successfully been baked by a man who sourced yeast scrapings from ancient Egyptian bread pots.

The history buff documented his bread making on Twitter and received a lot of support from fellow users who followed the whole journey and eagerly awaited the final product. 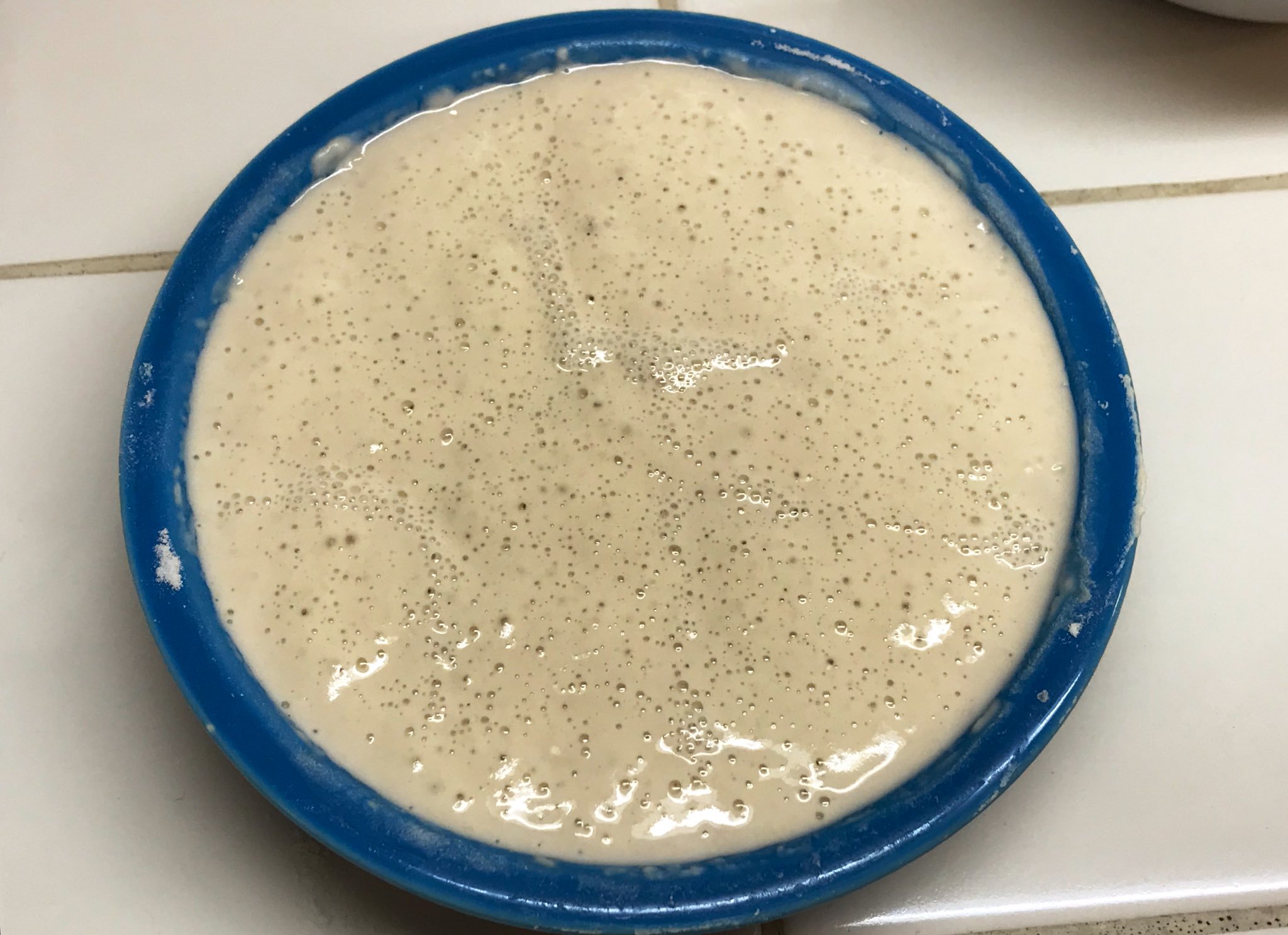 Seamus Blackley, an American video game designer, first tweeted: "I’ve been working on a yeast (and prolly other stuff) sample that I got from (redacted source). It’s from scrapings of ancient Egyptian bread pots.

"Yes, yeasts can hibernate that long. Yes, I’m going to bake today using it, using Barley and Emmer, which the ancient Egyptians had."

Blackley wanted to learn how to bake bread like the Egyptians did 4,000 years ago.

To do this he bought the oldest kind of wheat possible, Einkorn, and reenacted an ancient milling process, which involved rotating stone disks to create flour. 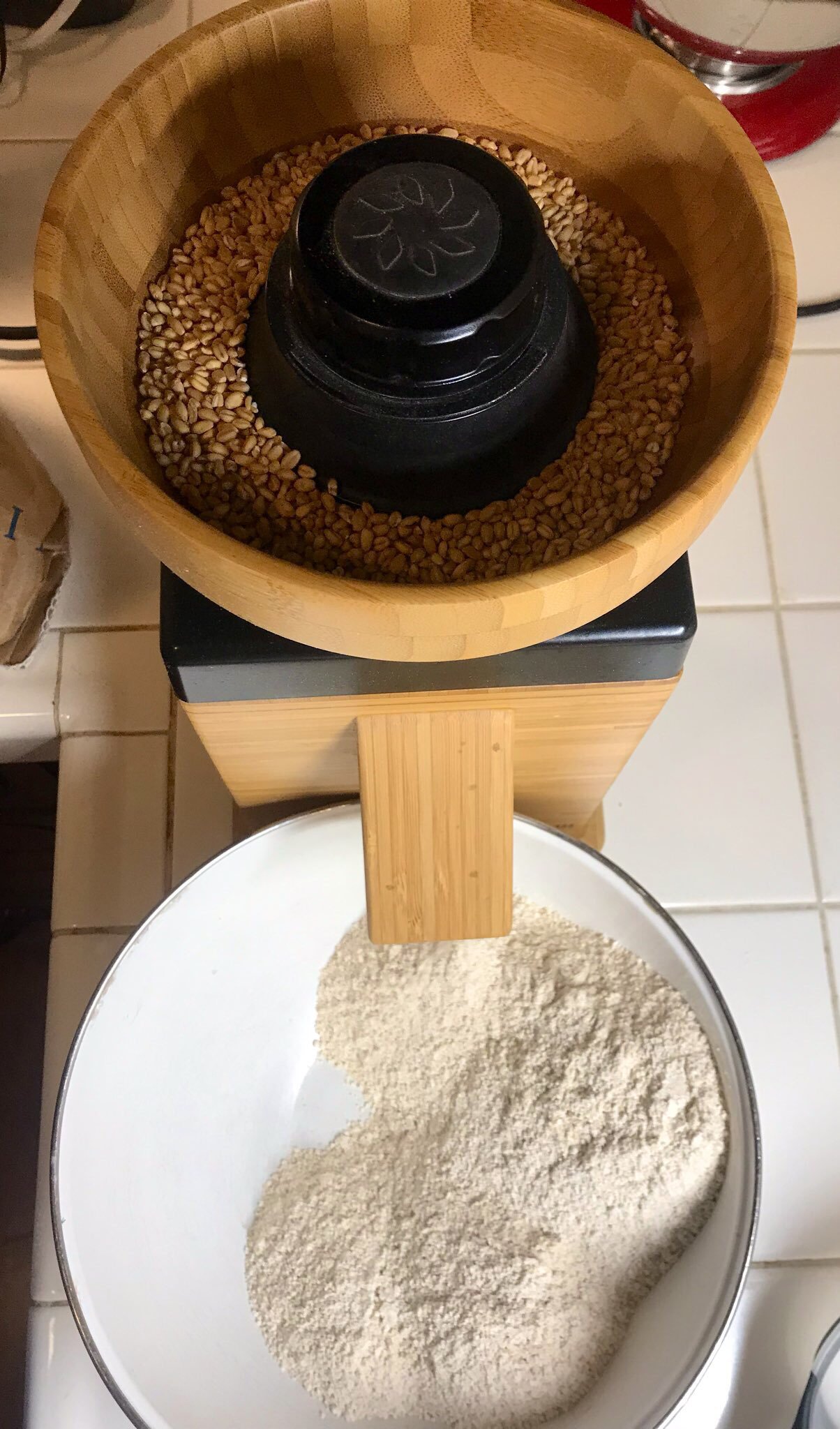 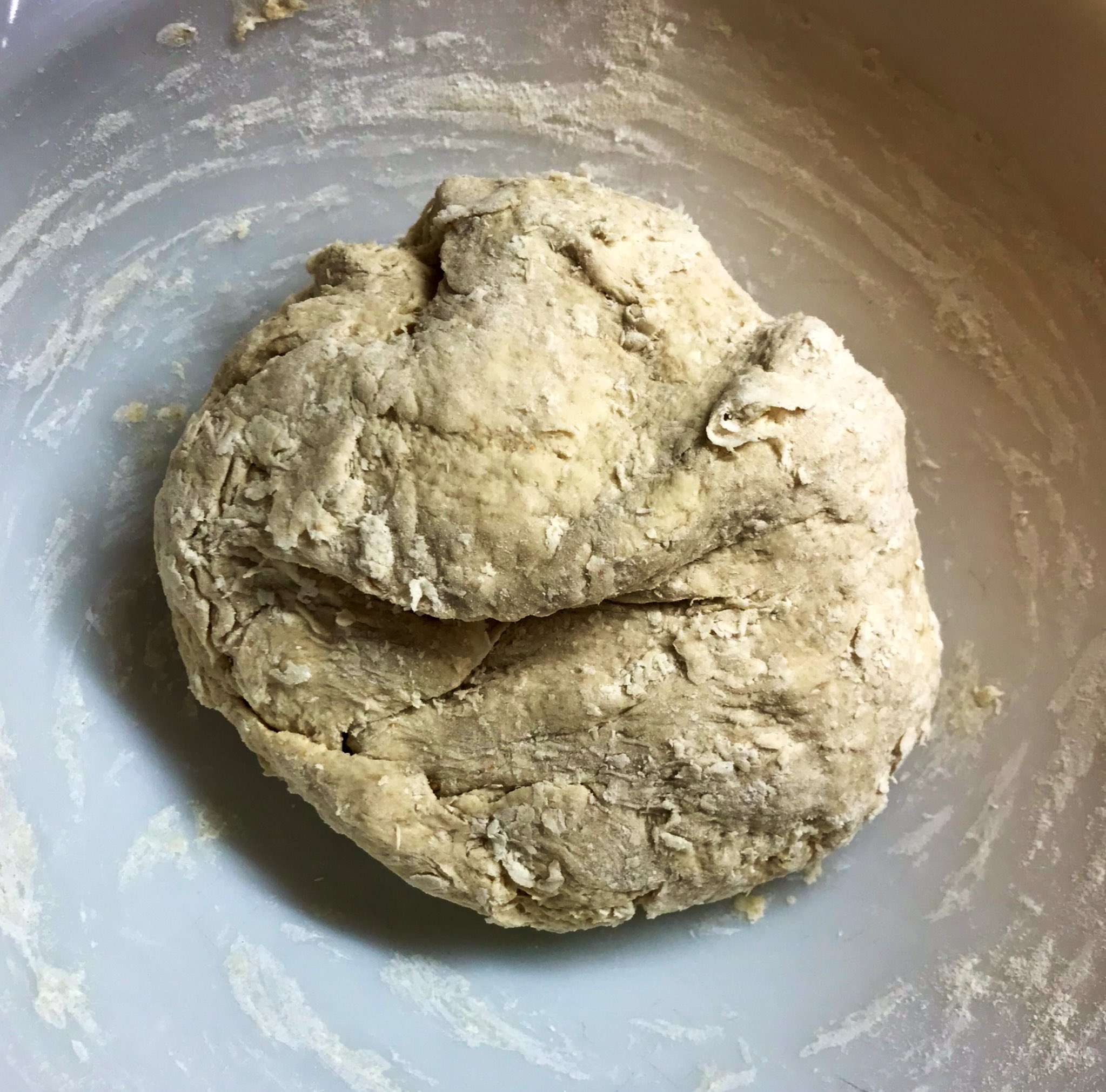 Blackley activated the yeast to make a yeast culture.

He then added this culture to a bit of Emmer flour and olive oil.

Once all the ingredients were mixed together, the mixture was left to rest so the moisture could distribute throughout the dough and the yeast could start making it rise. 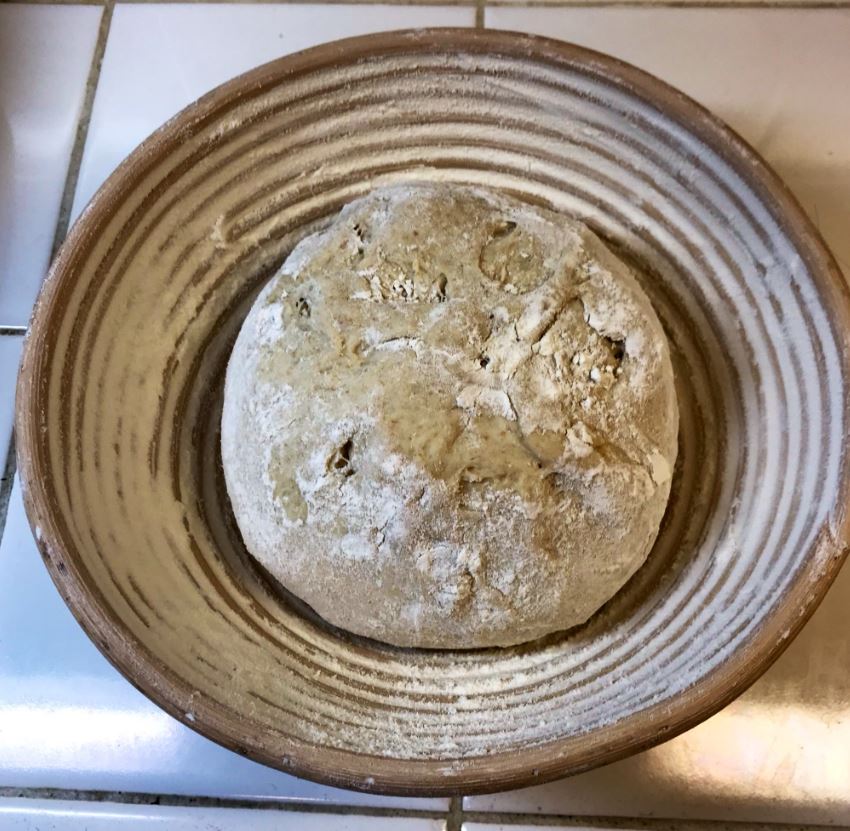 Sea salt was folded in for flavouring purposes and then the dough was stretched and left alone a few more times.

After this rather slow process and taking time to amuse his Twitter followers with ancient bread facts, Blackley divided the mixture into floured wicker baskets that were in-keeping with how bread was shaped in ancient Egypt. 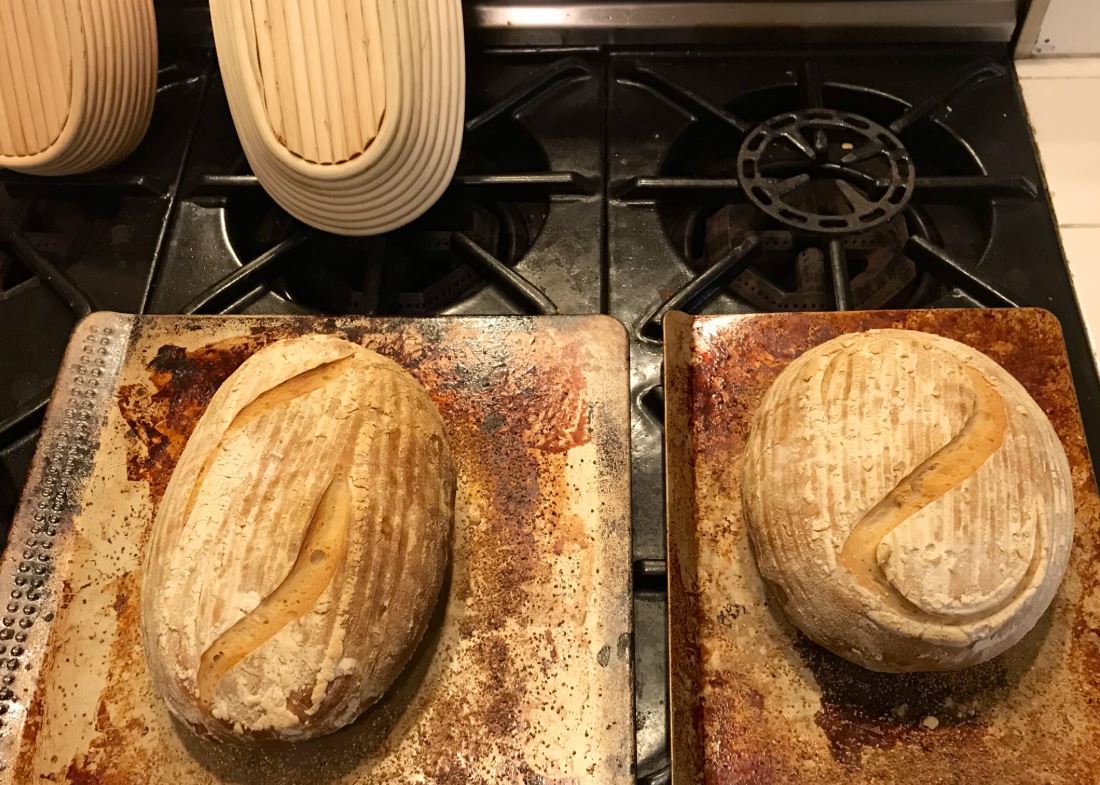 Once the loaf mixtures had risen they were put in the oven and evenly baked.

Much to the delight of everyone following the live tweeted story, the loafs were a success. 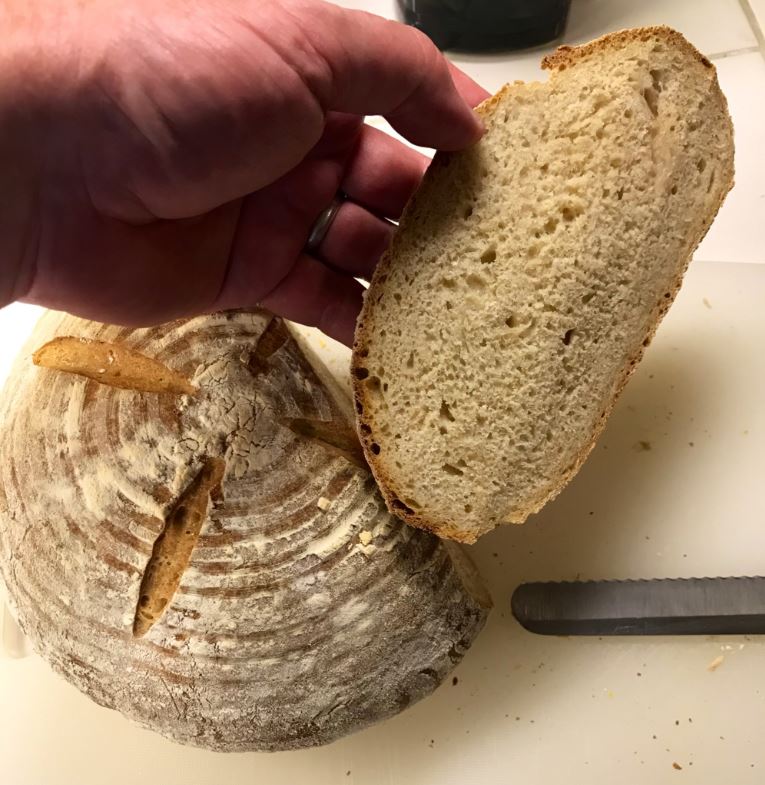 Blackley concluded in a tweet: "To everyone who keeps asking how it TASTES: It’s incredible- soft, but with body, and a very rich, complex comforting flavor. It’s like coming home from a long trip. It’s really good. Thanks for caring and asking. I’m really amazed that everyone is so interested in this!"

What is the Starlink internet speed and how much does it cost?

‘Disaster worse than Chernobyl’ looms as ancient anthrax spores could be blasted into the sky by ‘frozen methane bombs’, scientists warn.

Would you eat a slice of this ancient bread? Let us know in the comments…