GAMERS are going wild after GAME announced that it will restock the sought-after PlayStation 5 today.

The UK retailer said that a selection of consoles and bundles will be available online and in-store from Tuesday morning. 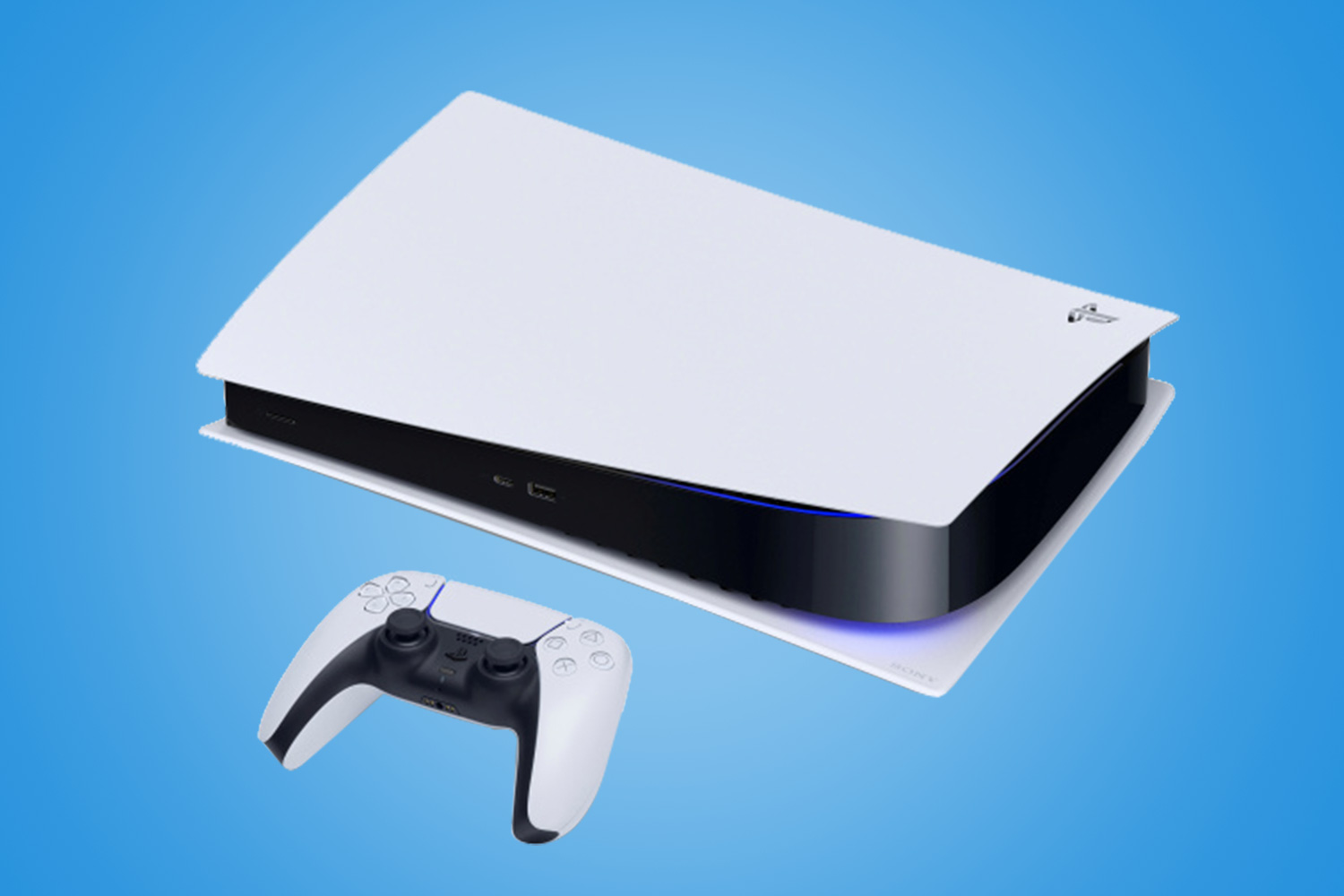 In a tweet, GAME said that customers hoping to get their hands on the sold-out machine would have to wait in a digital queueing system.

Customers are only allowed to buy one console or bundle at a time.

There are 50 bundles listed on the company's website right now, so it's a significant drop.

It could go live anytime between now and midday.

"This morning we will be going live with a selection of PS5 consoles & bundles," GAME tweeted on Tuesday.

"Due to the large amount of traffic, we operate a queuing system to make the process as smooth and fair as possible for our customers.

"If you try and order more than one console, any additional orders will be cancelled within 24 hours.

If you're not able to secure a console online, please contact your local GAME store to discuss your options."

Despite hitting shelves almost a year ago, both versions of the console have been sold out around the globe for months.

The shortfall is a result of a worldwide shortage of microchips used to power everything from electric cars to smart fridges to gaming consoles.

Analysts predict that – as a result of the chip crisis – the PS5 and its rival, Microsoft's Xbox Series X, will remain low in stock until 2022.

It's left parents doubtful of their chances of bagging one of the machines for their little ones in time for Christmas.

Over on Twitter, rambunctious gamers reacted withdelight to the news of GAME's imminent PS5 restock.

One wrote: "Need that PS5 drop… Got a cousin who needs one so we can play next-gen games together".

Others marvelled at the fact that restocks were so thin on the ground 11 months after release.

"Can’t believe this is still continuing after nearly a year of release with the chip shortages still an issue," one person said in the responses to GAME's announcement.

Another replied: "This is so excruciatingly painful! Been trying to get one since July! My daughters 14th birthday yesterday and here I am still refreshing webpages in the hope of getting lucky!"