Some furloughed workers have been off work completely for almost two months as the coronavirus pandemic spread across the UK, but employees are now being encouraged to return to the workplace. However, companies have said they are struggling because their staff members have got “furlough fever”.

The Chancellor of the Exchequer Rishi Sunak announced the UK furlough scheme will be extended to October this week.

Mr Sunak confirmed employees will continue to receive 80 percent of their monthly salary up to £2,500 to that time.

Around 7.5 million people have taken advantage of the scheme so far, accounting for around a quarter of the workforce which is so far costing the UK taxpayers around £14bn a month.

However, as experts suggest the scheme could cost around £60bn in total, Mr Sunak revealed the Government will ask firms to “start sharing” the cost of the scheme from August. 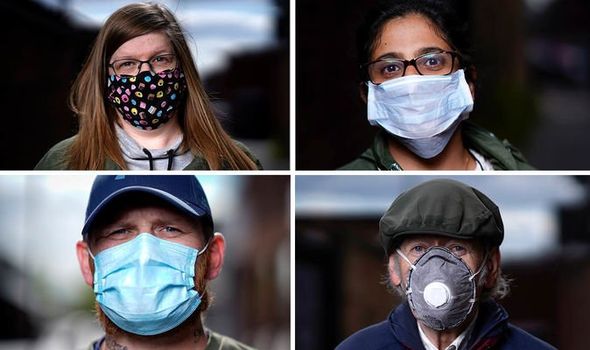 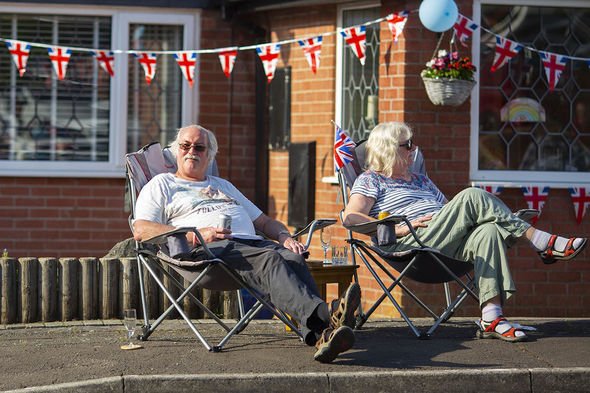 Employers currently using the scheme will then be able to bring furloughed employees back part-time.

Mr Sunak will attempt slowly to reduce the cost to the taxpayer of the subsidy scheme, but full details are still to be worked out.

Speaking from the House of Commons, the Chancellor said: “I’m extending the scheme because I won’t give up on the people who rely on it.

“Our message today is simple: we stood behind Britain’s workers and businesses as we came into this crisis, and we will stand behind them as we come through the other side.” 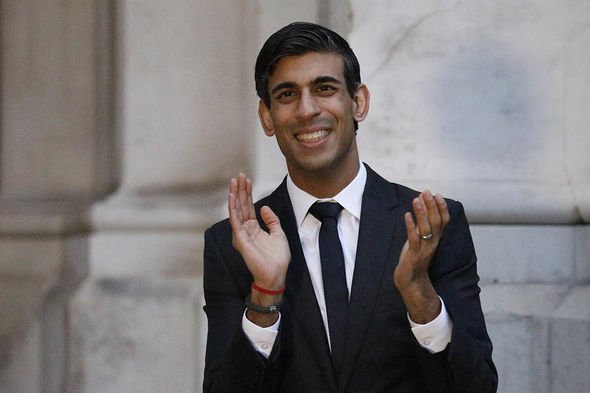 There has been growing concern about the cost of the scheme in recent weeks.

Mr Sunak has said he was pressure to announce changes soon to avoid a so-called “cliff edge” in which employers begin mass redundancies.

Any firm in the UK looking to undertake more than 100 redundancies must undertake a 45-day consultation.

This means May 18 was the last time employers could begin this process before the furlough scheme ended in June.

What is furlough fever?

Several Britons have been accused of developing furlough fever and are enjoying a paid holiday at home too much to return to the workplace.

Employers across the UK have revealed they are struggling to persuade some staff members back to their workplace.

Nicky Jolley, managing director of HR2day in Darlington, has warned businesses of “furlough fever” when trying to get employees back to work, potentially leaving them short-staffed.

She told the Mail Online: “There are some employees who have quite enjoyed weeks off with 80 percent pay, and with the beautiful weather, schools being closed, and perhaps a partner furloughed or having lost their job, there have been some requests to remain on the scheme.

“They’ve got a touch of “furlough fever”, enjoying what is, in essence, a paid holiday. Sadly, this is putting strain on businesses who need their staff back.”

She added: “If it’s just a case of wanting to enjoy another three weeks in the garden, employers would be well within their rights to insist this is taken as holiday, unpaid leave or even begin disciplinary proceedings.” 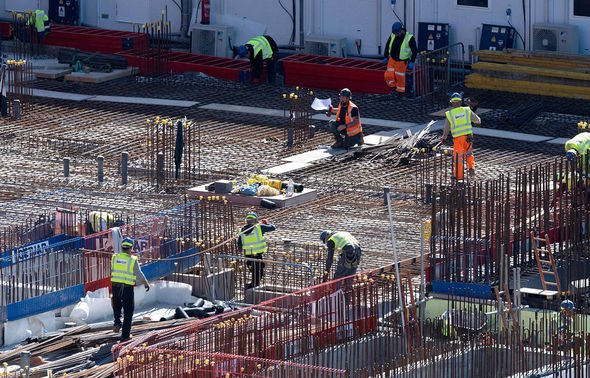 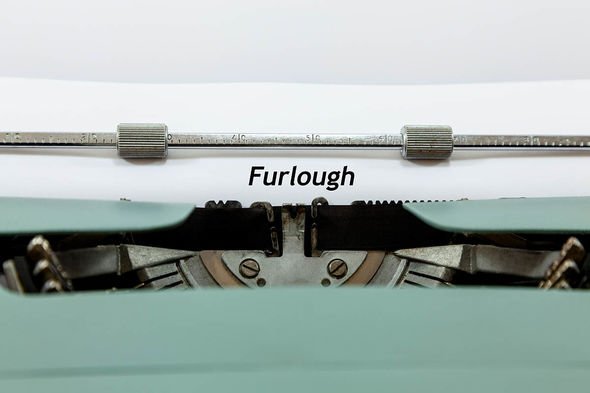 Mr Sunak, however, has countered claims of furlough fever saying he does not believe people will become “addicted” to furlough.

He said: “The use of the word ‘addiction’ is not one I have ever used and not one I agree with.

“Nobody who is on the furlough scheme wants to be on this scheme.

“People up and down this country believe in the dignity of their work, going to work, providing for their families, it’s not their fault their business has been asked to close or asked to stay at home.

“That is why I established this scheme to support these people and their livelihoods at this critical time.”

One person tweeted: “To all employers out there who think workers have furlough fever! WRONG ITS JUST CALLED FEAR!”

Another person added: “I think Furlough Fever is a bit strong but I’ve certainly got friends currently furloughed who are quite happy for it to continue. And that’s not because of their safety. Are people genuinely saying that if offered 80% of their salary to not work they wouldn’t take it? I would!”

One Twitter user wrote: “What a load of nonsense – apparently some (bad?) employers say some staff have ‘furlough fever’ and won’t return to work. I bet the reality is these employers want them to return to unsafe workplaces.”