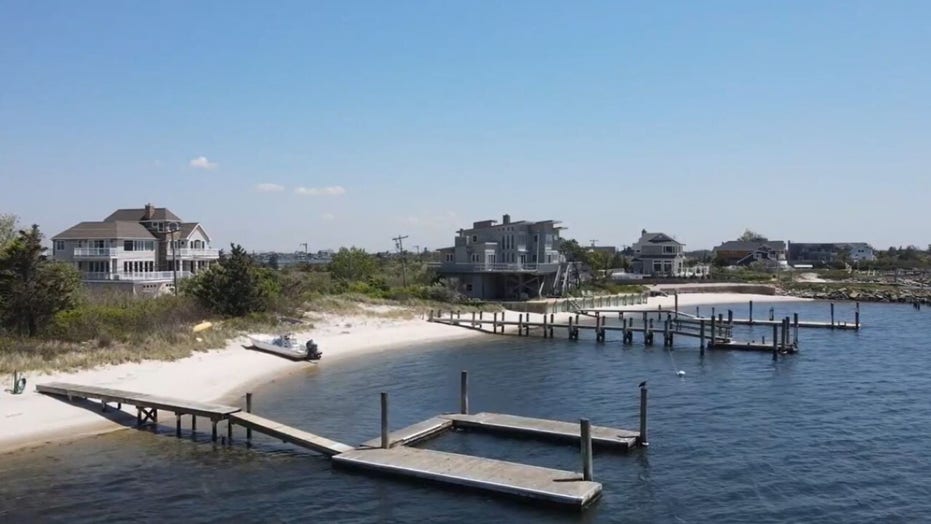 In the search for a missing sex worker in Long Island, authorities found remains of four additional women who were advertised as ‘escorts’ on Craigslist. Fox Nation’s ‘Grim Tide’ explores the details of the case.

Fox Nation’s “Grim Tide” series dives into the details of a string of unsolved murders and continues the search for the Long Island serial killer.

Fox News’ Laura Ingle and her team spent nearly a year interviewing families, attorneys, investigators and victims to bring light to the decades-old mysteries in the riveting five-part series.

Ingle said on “Fox & Friends” that her camera crew went into the Suffolk County crime lab, the first time a camera has ever been allowed in the lab, to look at the latest technology being used to try to solve the case.

“An M-Vac machine — that is a very specialized machine that can retest evidence that has been preserved for all this time,” she told Fox News’ Steve Doocy.

She also viewed the phone analytics room, where officials have attempted to track phones that were used during the case. 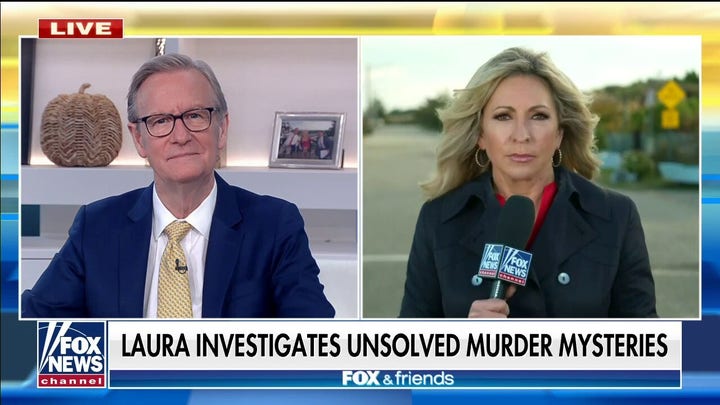 The case, which began as a search for missing sex worker Shannon Gilbert, quickly led to the discovery of four additional bodies. All remains were identified as women who advertised themselves as “escorts” on Craigslist.

Within months, another six bodies were found in the area known as Gilgo Beach. Gilbert’s remains were finally found in December 2011, over a year and a half after she went missing. In total, 11 sets of remains were discovered.

But nearly 10 years later, no arrests have been made and officials have speculated there may be more than one killer involved.

The key to cracking the case, according to Suffolk County Police Commissioner Geraldine Hart, could come from witness testimony or DNA evidence. 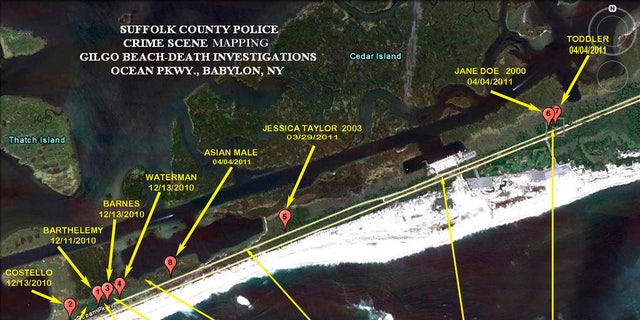 Officials say the killer would be someone familiar with the area and knowledgeable about law enforcement techniques.

In June 2021, New York State Senator Phil Boyle demanded more information on the investigation and called on the attorney general to appoint a special prosecutor to review the case.

In a statement to Fox News, the Suffolk County Police Department spokesperson said the Gilgo Beach investigation “continues to be a top priority.”

The five-part “Grim Tide” series is now available to stream on Fox Nation with bonus episodes on the Fox Audio podcast.