THE NEXT Fifa video game is right around the corner, giving players a chance to test their skills while sporting all the new teams and kits.

The footy simulator is out on console as well as PC this autumn – here are the minimum specs your computer requires to play Fifa 22. 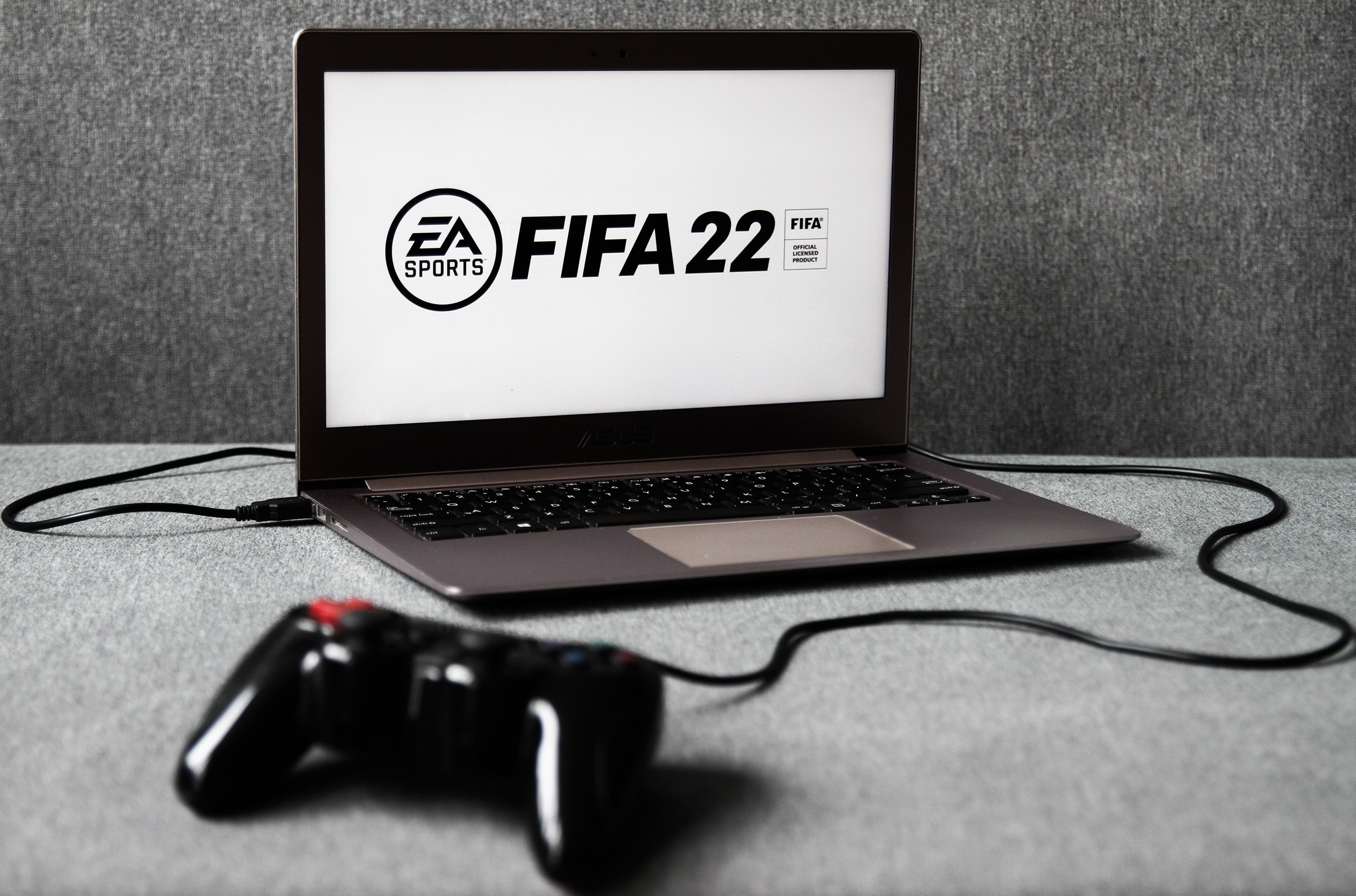 While the game isn't out yet, EA has launched pre-orders for both the PC and console versions.

In its pre-order listings, the gaming giant confirmed the minimum and recommended system requirements for PC gamers.

When is Fifa 22 coming out?

Fifa 22 is expected to release on October 1.

That fits in with similar timings from previous Fifa games.

Importantly, it gives the Fifa franchise a good run up to Christmas, with gamers hoping for a special delivery from Santa.

It’ll be out after the latest Premier League season has begun.

Where can I pre-order FIFA 22?

You can pre-order the Fifa 22 Ultimate Edition and get an untradeable FUT Heroes player too.

How to watch FIFA 22 trailer

Most of the trailer is of real world footage showing players wearing special suits while kicking about.

This is to promote the game's new feature – hypermotion.

The trailer can be found at the top of this article.

The one minute 40 second trailer can also be viewed on YouTube here.

But details are still light at this stage.

However the trailer has given us a taste of what is to come.

And EA say IT will "deliver the most realistic, fluid and responsive football experience for next-gen consoles and Stadia."

EA have confirmed that some very big changes will be made in FIFA 22 Career Mode.

The biggest new features is 'Create a Club' with player making their own custom club.

EA said in a statement: "Live out your football dreams in FIFA 22 Career Mode as you create a club and lead them from relegation candidates to global giants."

On their website EA said: "Volta Football mode is featured in the FIFA 22 video-game as a single player mode.

"VOLTA Football is a storyline mode in FIFA which focuses on street football and futsal where you can create your football character and improve your character by playing matches and skill games."

EA Sports have revealed that they will be weakening the ability of full-backs when they are deployed as centre-backs in the 2022 version of the games.

There are two versions of Fifa 22 at present.

First up is the Standard Edition, which is the base game and nothing more.

But you can also spring for the pricier Ultimate Edition, with a four-day early access window, bonus FUT rewards and points.

Nintendo Switch players will also be able to get a Legacy Edition version of the game.

That means the game will be available to play on the console, but it’ll be running on the old engine – and not the new one. 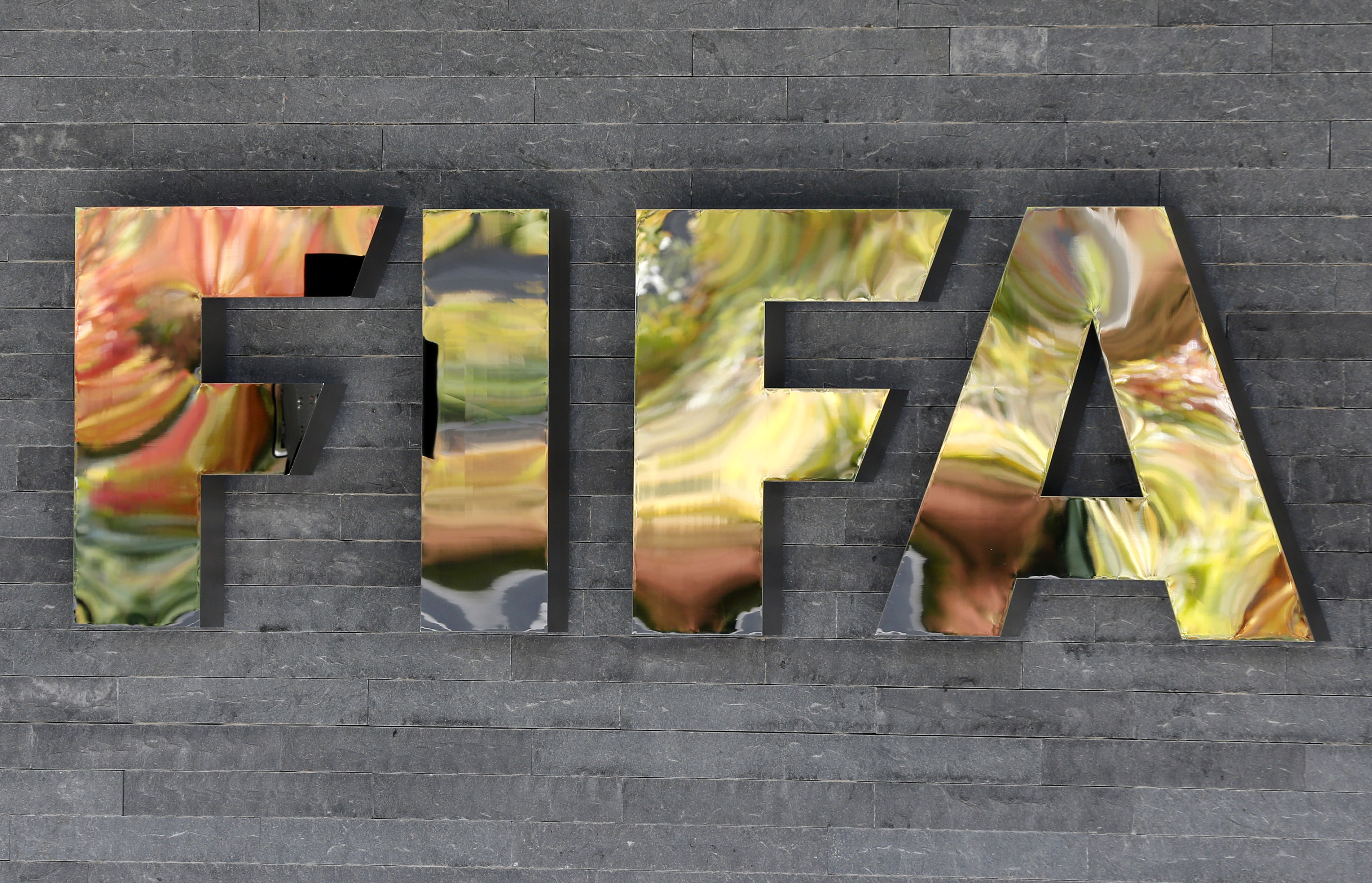