Home » World News » Female journalist who fled Afghanistan describes the horrors of the Taliban: 'Their actions are unforgivable'

Female journalist who fled Afghanistan describes the horrors of the Taliban: 'Their actions are unforgivable' 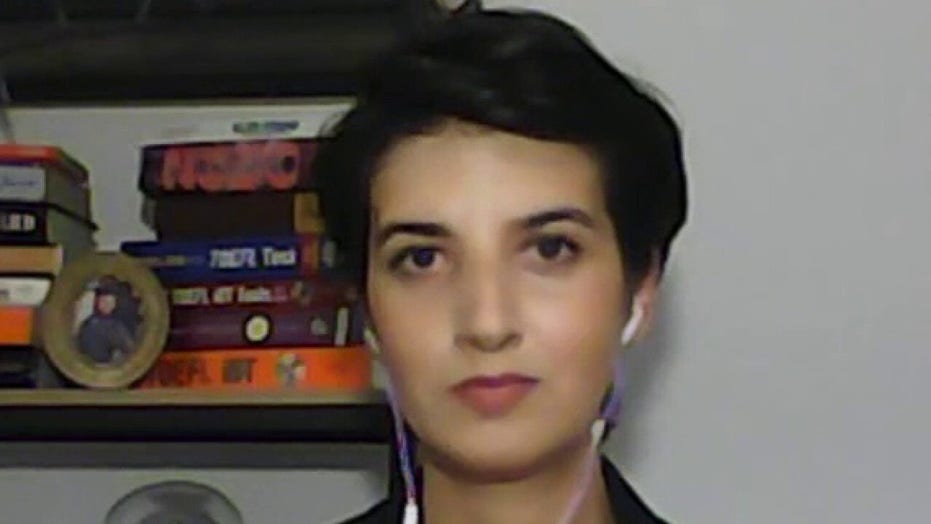 Afghan in US: ‘My heart goes out for all the women in Afghanistan’

Rukhsar Azamee discusses her friends and family in Afghanistan on ‘The Story.’

Rukhsar Azamee, a former Afghan journalist who fled the nation in 2015 after receiving death threats, says that the Taliban cannot be trusted on “The Story.”

Rukhar Azamee: Whenever I think about August 31, it scares me. I have no idea what will happen. Now that the U.S. Is there and other troops are already in Afghanistan, in the airport, Taliban are taking those actions against journalists and there were many, many others that said they’re not coming to the press. It scares me. It scares everyone in Afghanistan. I’m in contact with my fans, my family and we’re all so worried. We have no idea what will happen after August 31. Just thinking, looking back to the history that Taliban had in Afghanistan, we cannot trust them. Their actions are unforgivable for all Afghans.

On the one hand, I’m so worried about my family. It’s personal to me. A larger picture, my heart goes out for all the women in Afghanistan. They won’t have the opportunity to go to school, to go to college, and to have a right to work or just leave their house without a male. It’s devastating. It’s heartbreaking. We’re also seeing the sign of those actions already. There are many women now, on state-owned TV stations in Kabul, that female journalists and TV presenters were not allowed to go back to work. Despite having, I.D., credentials to work. That is concerning.

Every day I’m losing hope. Every day. The last two days have been so hard for me. Words cannot express that. 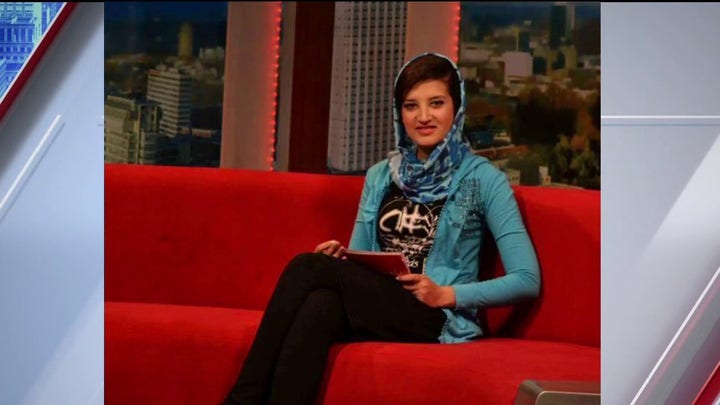