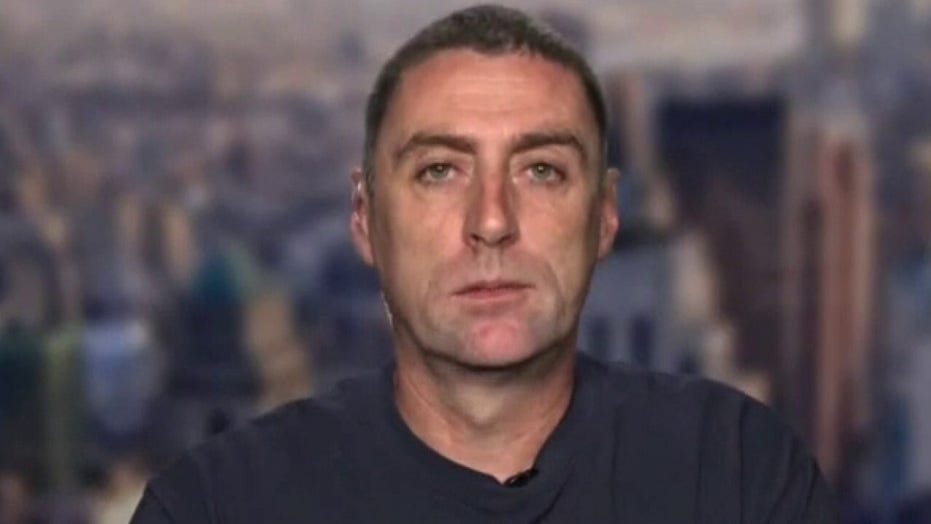 New York City Mayor Bill de Blasio has mandated all municipal workers be vaccinated before Nov. 1 or else face unpaid leave, which has already shut down firehouses and left garbage piling up on the streets.

“People should be aware and should know that this mayor is putting people’s lives at risk and in danger,” he said. “There will be ambulances run down, there will be firehouses that will not be open.”

“We want to serve the people of New York City. We want to respond to these calls. We want to work,” he continued. “He is not allowing us to work.” 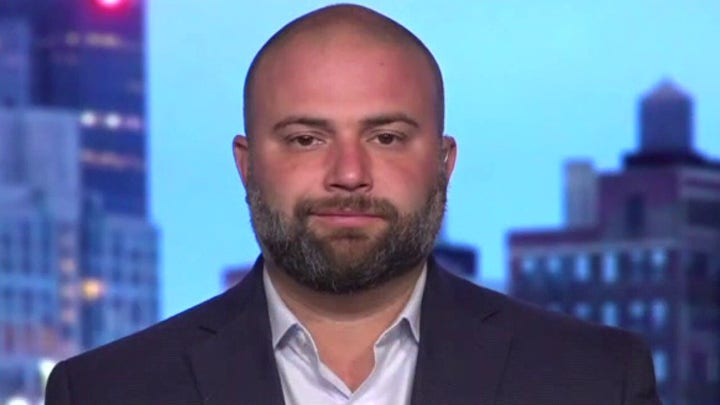 O’Shaughnessy explained that after first responders risked their lives throughout the pandemic, de Blasio now at the tail end insists on gaining control over what goes into the bodies of city employees.

“And then not only what goes into our body but the fact that we have to prove it in showing our certificate to the fire department just to say that we did get it is horrendous.”

After 16 years as one of the highest-trained New York City paramedics, O’Shaughnessy announced he’s contemplating leaving the job he loves.

“It absolutely kills me to have to say that,” he said. “The fact that this mayor has put me in this position makes me beyond furious. And not just me. All of the EMTs, paramedics and firemen are furious that this mayor is putting our people, our New York citizens in harm’s way.” 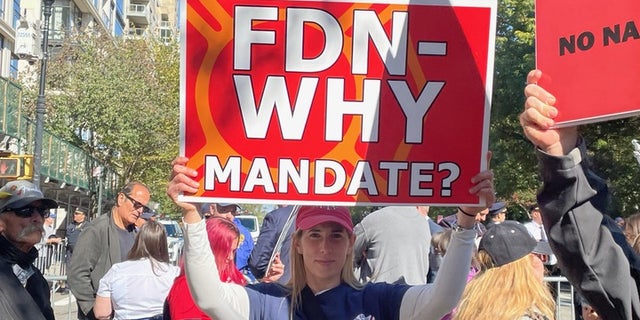 The paramedic said emergency responders are “adamantly against” de Blasio’s attempt to dictate response operations which is why they continue to protest against the controversial mandate.

“We are still fighting for the people of this city by standing up to him right now and telling him he cannot do this,” he said. “We’ve wanted to save lives from the start, we haven’t hesitated from the start and we want to continue saving lives.”

O’Shaughnessy stressed that the issue doesn’t lie in the vaccination itself, but in the principle of mandating it since medical autonomy is “one of the safer privileges we have left.”