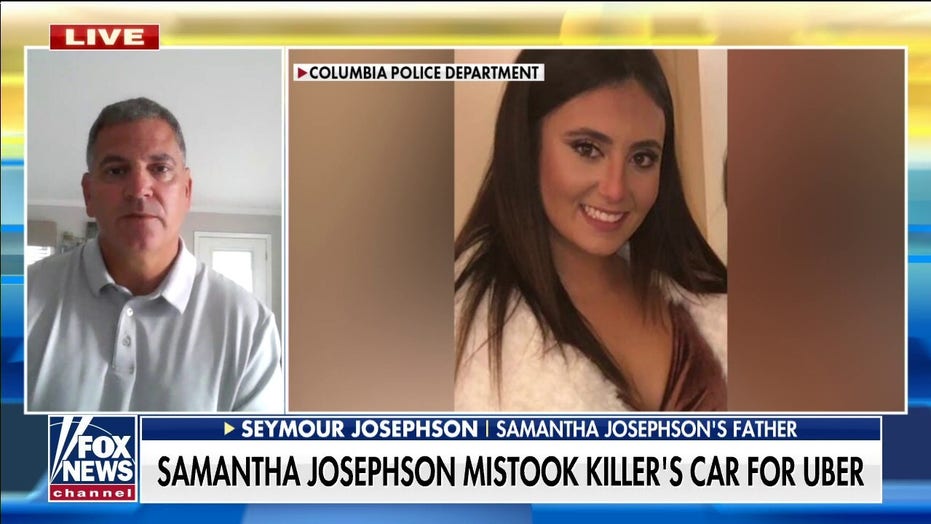 Seymour Josephson, whose daughter Samantha was killed by someone who posed as a rideshare driver, explained on “Fox & Friends” Thursday how he is trying to ensure rideshare safety through a mobile app to prevent other tragic slayings.

“What we are trying just to do moving forward is really with the foundation that we started in Samantha’s honor with the ‘What’s My Name’ foundation is really promote safety,” Josephson said. “Everything that’s part of the app is already there. Really take those extra steps of using Samantha’s nickname Sammy.”

Samantha Josephson, a 21-year-old senior, was kidnapped and murdered when she was targeted by a person posing as a rideshare driver on March 29, 2019.  She mistook his car for an Uber ride and was never again seen alive. Covered in roughly 120 stab wounds, her body was later found in remote woods about 65 miles from her pickup location. The death cast a national spotlight on ride-hailing safety and led to some changes, including more prominent displays of driver’s license plates.

“Immediately following this unfathomable tragedy,  Samantha’s parents, Seymour and Marci Josephson set out to educate others on the importance of rideshare safety so that no other family would have to suffer this kind of loss,” according to the “What’s My Name Foundation’s” website.

Nathaniel Rowland, of South Carolina, was convicted of Samantha Josephson’s abduction and murder and given a life sentence. Samantha’s mother, Marci Josephson, spoke at Rowland’s trial.

“Her dreams were my dreams, and her death was my death. I close my eyes, and I feel what she endured at his hands,” she said. 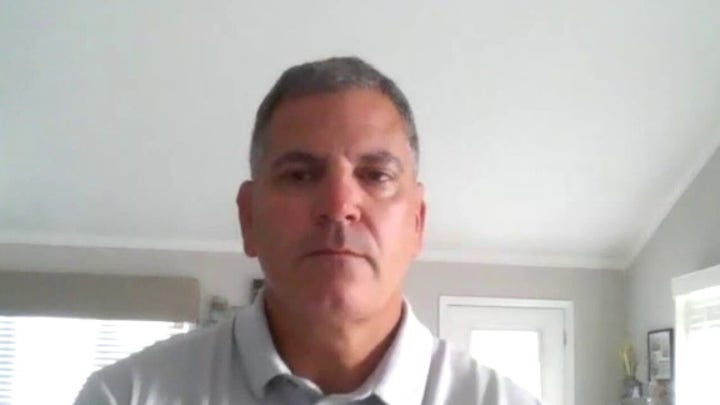 Seymour told “Fox & Friends'” Ainsley Earhardt that Samantha was a really “light-hearted, funny, really great kid.” He said has not quite gotten over the murder trial.

“It was emotional … still is,” Seymour Josephson said. “It was something that we were very happy to finally be done with. So, it was just a relief to finally know that he (Rowland) is going to remain behind bars and that he won’t be able to do this again to anyone. So that — so for us it was just a major relief to move on from it.”