FACEBOOOK, which owns Instagram, has made headlines this week with claims it knows the photo-sharing app has a negative impact on mental health.

This has further fuelled concerns about its plans to make an Instagram app specifically for kids. 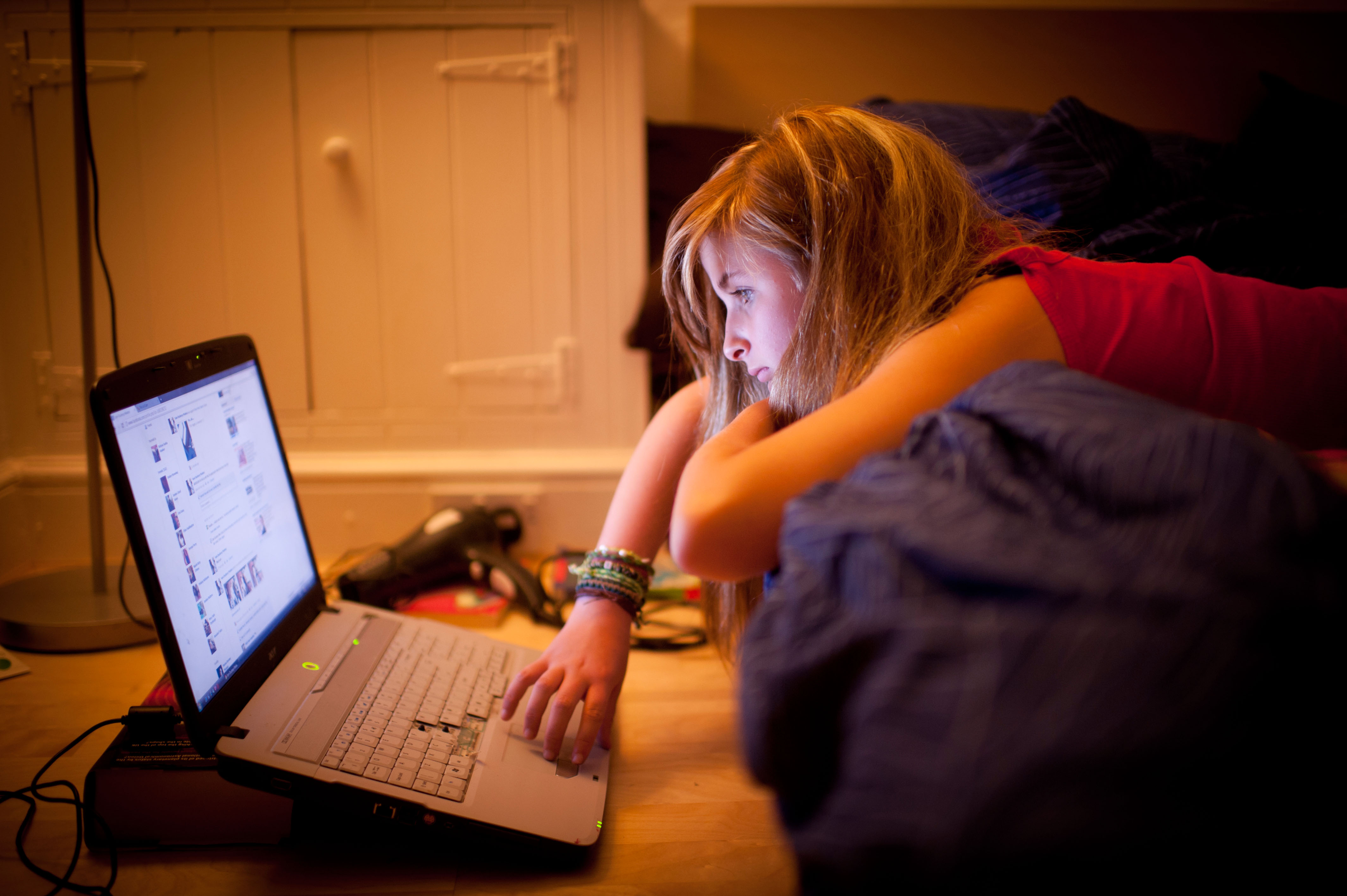 According to an investigation by The Wall Street Journal, internal documents from Facebook show the company was aware that it was having a detrimental affect on the mental health of teen girls.

One section of the documents reportedly states: “We make body image issues worse for one in three teen girls”.

This quote was said to feature on a research slide from 2019.

According to the WSJ, Facebook has been conducting deep research into the mental health impacts it has from 2019 to 2021.

Apparently, 32% of teenage girls said using Instagram made them feel worse about their body image.

Other shocking figures included that 13% of British teens and 6% of American teens reportedly said their suicidal thoughts were linked to Instagram.

One internal slide stated: "Teens blame Instagram for increases in the rate of anxiety and depression.

"This reaction was unprompted and consistent across all groups."

US law makers are now wanting to investigate Facebook further including The Senate Subcommittee on Consumer Protection, Product Safety, and Data Security which has launched an investigation.

The investigations come on top of Facebook facing backlash for plans to create a version of Instagram for children under 13.

Back in May, over 40 state attorneys general urged Facebook to drop its controversial 'Instagram for Kids' plan.

The attorneys general released an open letter to CEO Mark Zuckerberg arguing that the physical and mental health of young children could be at risk if they use social media.

Concerns were raised over whether the platform will comply with existing federal children’s privacy law and whether it will be able to do enough to keep children safe.

Facebook spokesman Andy Stone said in a statement at the time: "As every parent knows, kids are already online.

"We want to improve this situation by delivering experiences that give parents visibility and control over what their kids are doing."

Facebook has also stressed that it's consulting with experts in child safety and mental health while making the new platform.

No launch date for the preteen Instagram app has been announced.