ANOTHER warning has been issued by cyber-experts for iPhone owners who still haven't updated their devices.

Apple pushed out an important security fix for all iPhone models this week – and it's been branded "critical" by experts. 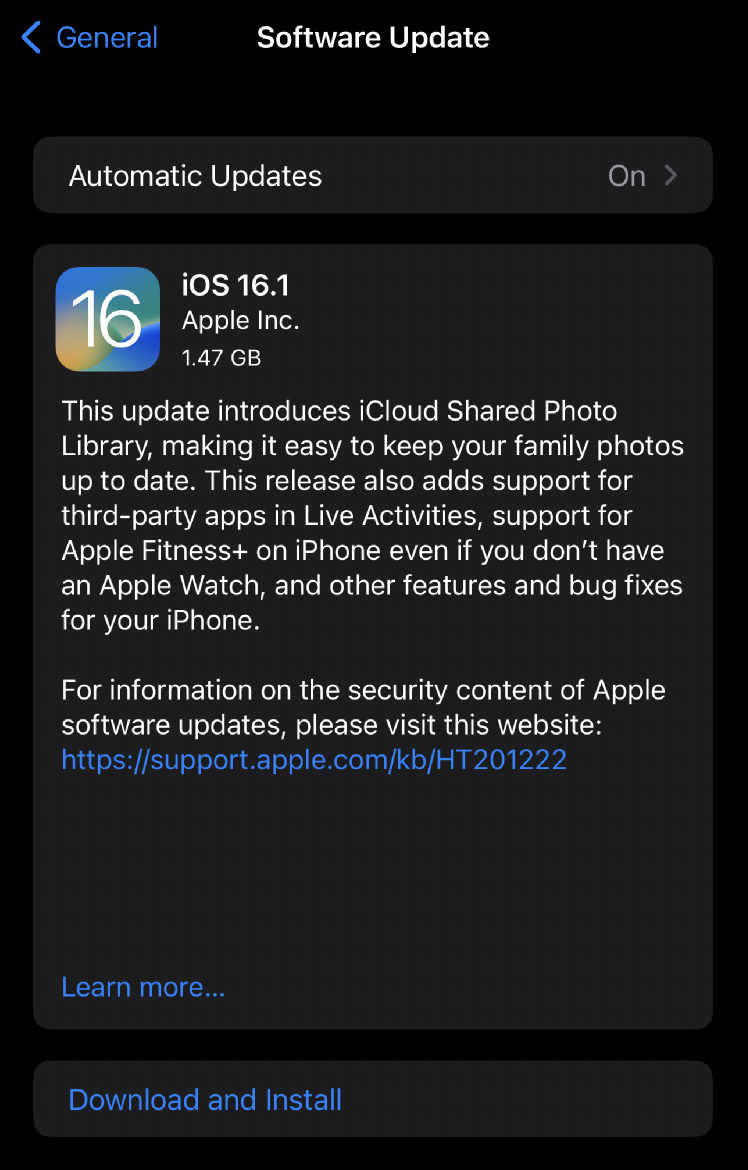 Earlier this week cyber-firm Sophos issued a warning, and now online security giant MalwareBytes has pleaded with users to update.

The mystery bug – which could let hackers hijack your iPhone – is fixed in the new iOS 16.1 update.

And it's already been exploited, according to insiders.

"It's time to update your Apple devices to ward off a zero-day threat discovered by an anonymous researcher," MalwareByte's Christopher Boyd warned.

"Apple's lack of detail means it’s not possible to explain what to watch out for if you think your device may have been compromised.

"The vulnerability affects the kernel code, the core of the software that operates the device. It can be abused to run remote code execution attacks."

Christopher added: "At time of writing, there is very little you can do other than fire up your Apple product and make your way to the updates section.

"There is no reason to panic, but no need to delay either." 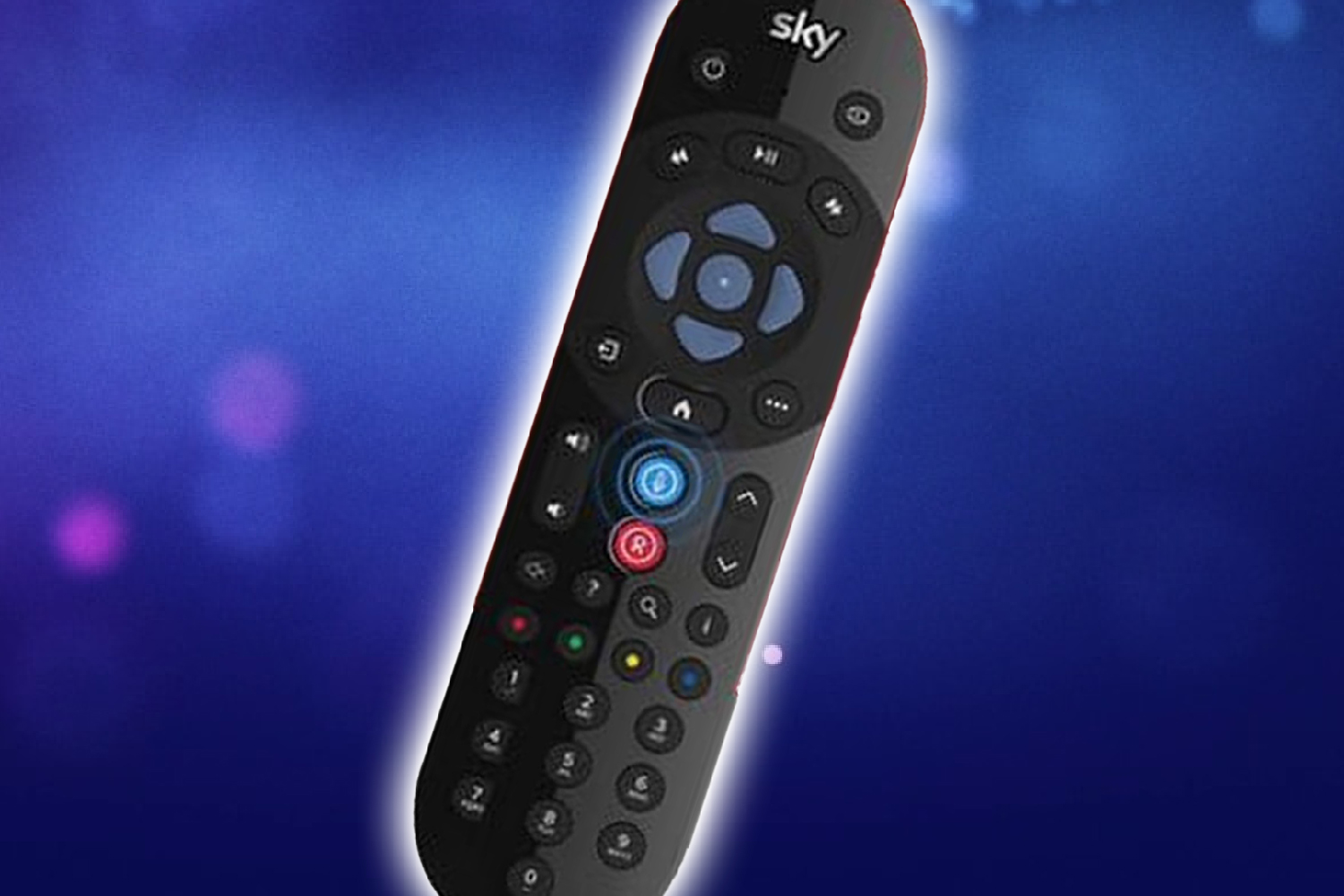 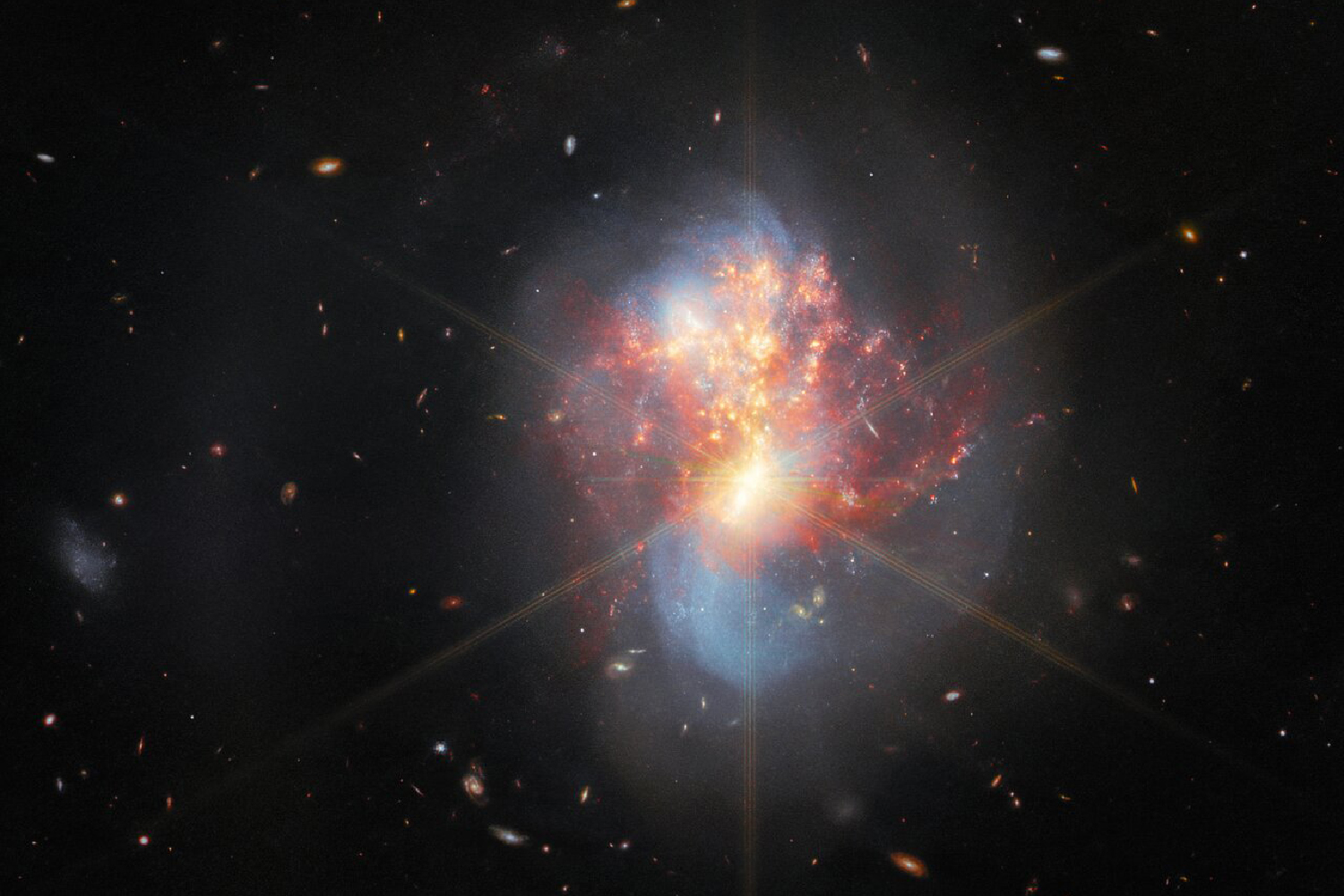 OUT OF THIS WORLD 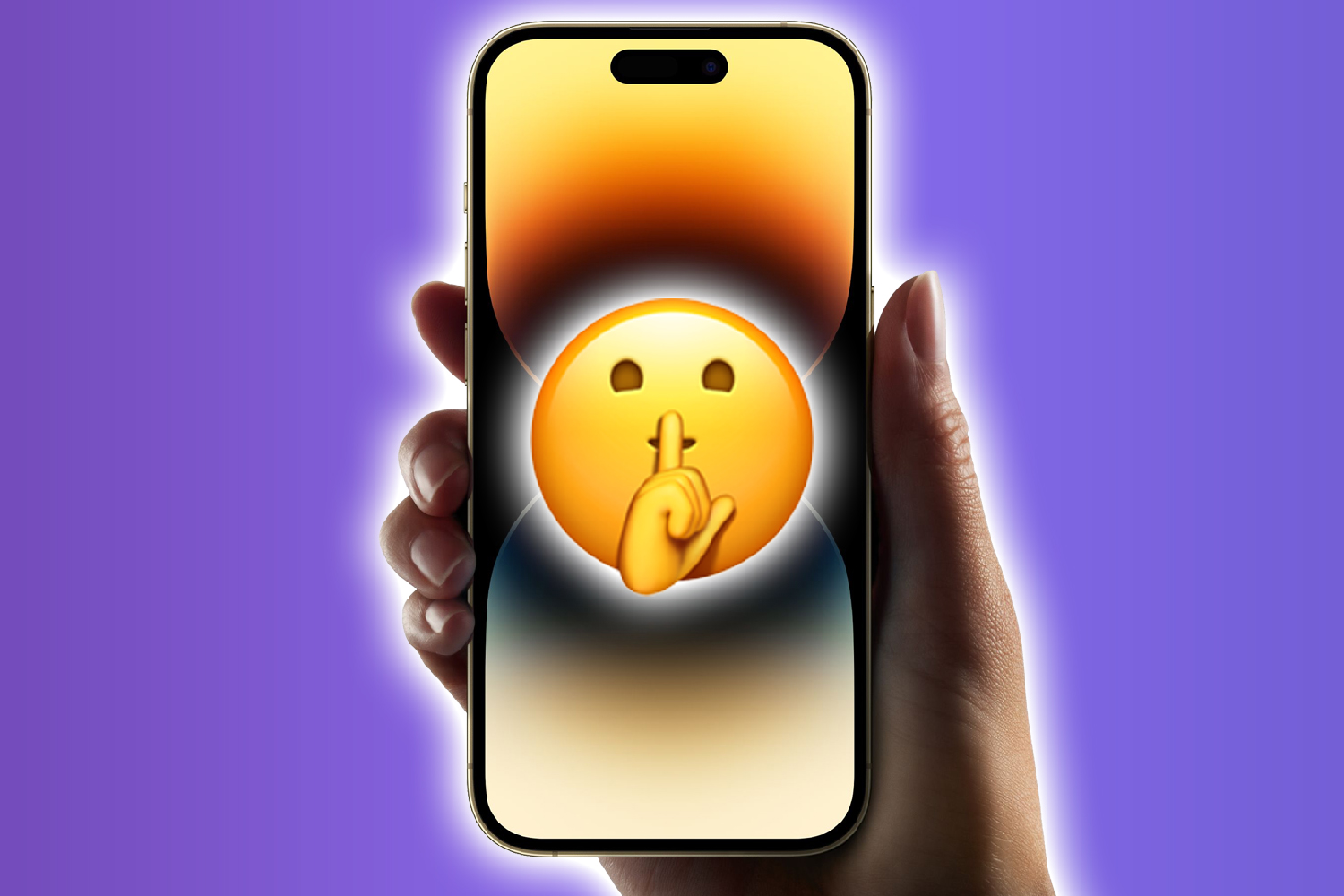 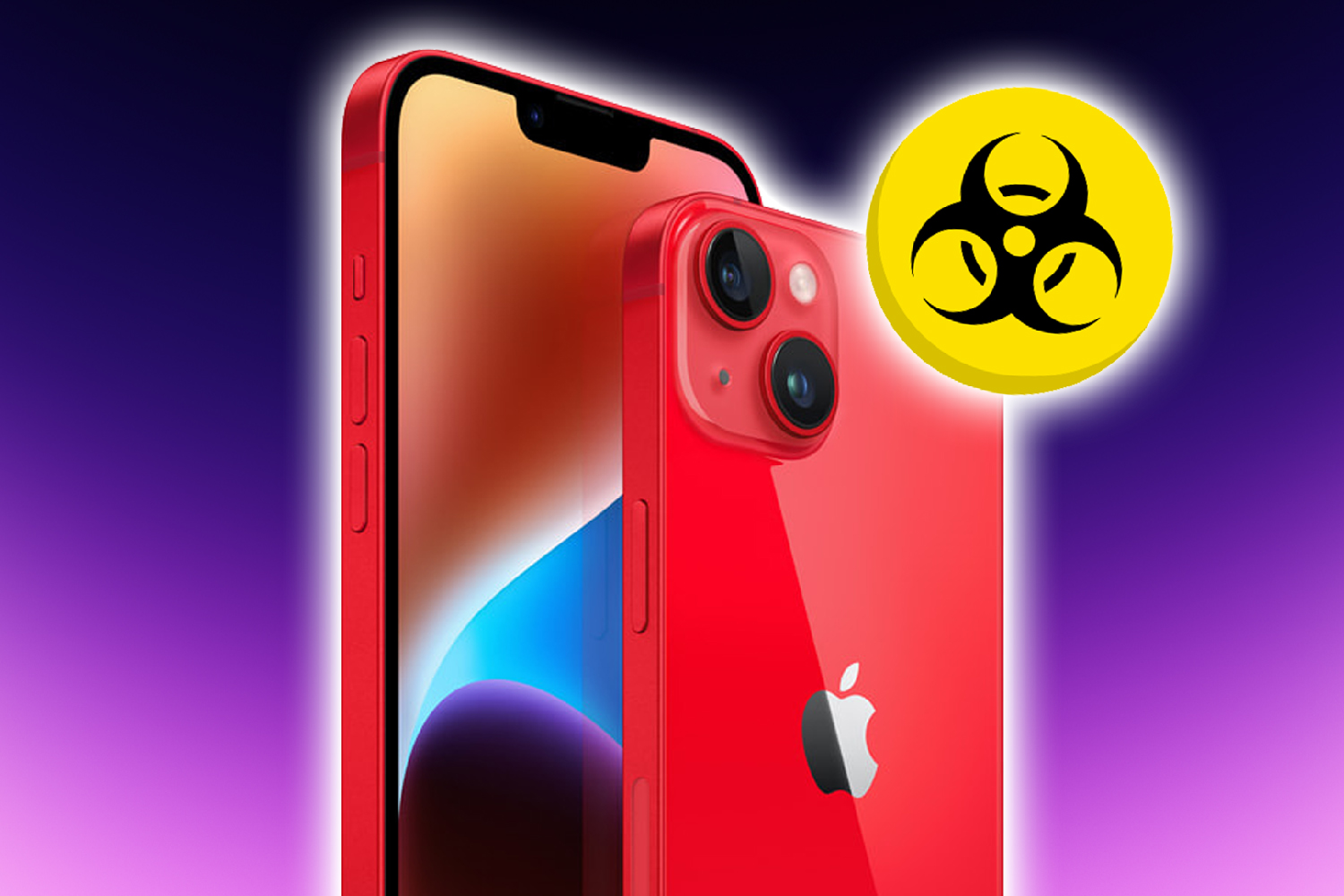 The best way to fully prevent the attack is to update to the latest version of iOS.

That's iOS 16.1, which Apple delivered on Monday – introducing security fixes and some new features to boot.

Apple "is aware of a report that this issue may have been actively exploited", according to its security page.

This type of issue is known as a "zero-day", because hackers can already use the flaw before Apple has had a chance to fix it.

Cyber-security firm Sophos warned: "The “clear-and-present danger” prize goes to iOS and iPadOS, which get updated to version 16.1.

"Where one of the listed security vulnerabilities allows kernel code execution from any app, and is already actively being exploited.

"In short, iPhones and iPads need patching right away because of a kernel zero-day."

To get iOS 6.1 on your iPhone, go to Settings > General > Software Update.

Apple added: "Keeping your software up to date is one of the most important things you can do to maintain your Apple product's security."

Thankfully, iOS 16.1 is much more than just a security update.

"This update introduces iCloud Shared Photo Library, making it easy to keep your family photos up to date," said Apple.

"This release also adds support for third-party apps in Live Activities, support for Apple Fitness+ on iPhone even if you don't have an Apple Watch, and other features and bug fixes for your iPhone."

You can download the update for free, and it'll get you these four features…

Back in September, Apple rolled out iOS 16 – giving users the ability to massively customise their iPhone Lock Screens.

This included the ability to add widgets to the Lock Screen for the first time.

And in the upcoming iOS 16.1 upgrade, Apple is adding a brand new type of widget.

They're called Live Activities and they offer up real-time info on ongoing events.

The big advantage of this is that live sports scores can be display directly on your Home Screen.

"Live Activities is a new feature that helps users stay on top of things that are happening in real time, such as a sports game, workout, ride-share, or food delivery order, right from the Lock Screen," Apple explained.

That means you'll also be able to track how far your food delivery is from your address, or how you're getting on during exercise.

These Live Activity widgets will be temporary and live at the bottom of your iPhone Lock Screen – as opposed to the current widgets that persist at the top of the display.

Apple Fitness+ is finally coming to iPhone without the need for an Apple Watch.

The service provides personalised workouts beamed to your eyes and ears through your iPhone, iPad, or Apple TV – but previously required Apple Watch ownership.

And in iOS 16.1, it's available to use on iPhone even you don't have an Apple-branded smartwatch.

It follows Apple fan complaints over the fact that the battery icon didn't deplete as it drained.

This was a long-requested feature, but some iPhone users weren't entirely happy.

Currently the battery icon appears full right down until below 20% – no matter what the number percentage says.

Now a new version of the battery symbol depletes as it's drained.

Apple is also adding a new Clean Energy Charging option for the eco-friendly.

"In your region, iPhone will try to reduce your carbon footprint by selectively charging when lower carbon emission electricity is available," Apple explained.

"iPhone learns from your daily charging routine so it can reach full charge before you need to use it."

The feature is optional, so you don't have to use it if you don't want to.

If you can upgrade to iOS 16 then you're fine, but anyway with a very old iPhone model will miss out.

Not being able to get the latest iOS means you'll lose access to the most up-to-date security fixes.

These are vital patches that close holes used by hackers to access your systems. 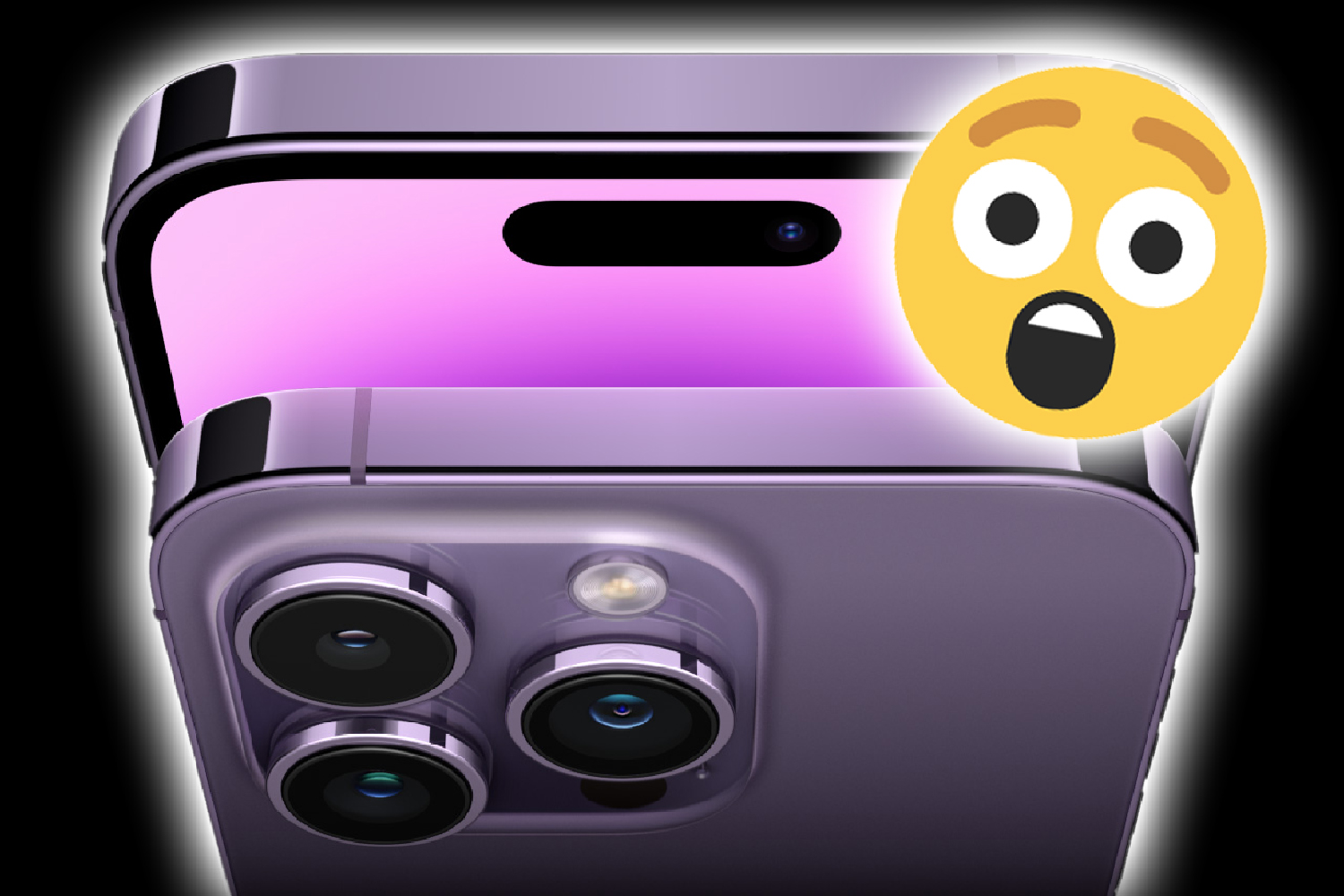 So using a very old iPhone that can't be updated could put you at risk.

If you can't update to iOS 16, consider upgrading your iPhone sooner rather than later.