The SpaceX boss took to Twitter over the weekend to poke fun at Bezos' flight plan, which will see him soar more than 60 miles above Earth onboard a rocket built by his company, Blue Origin. 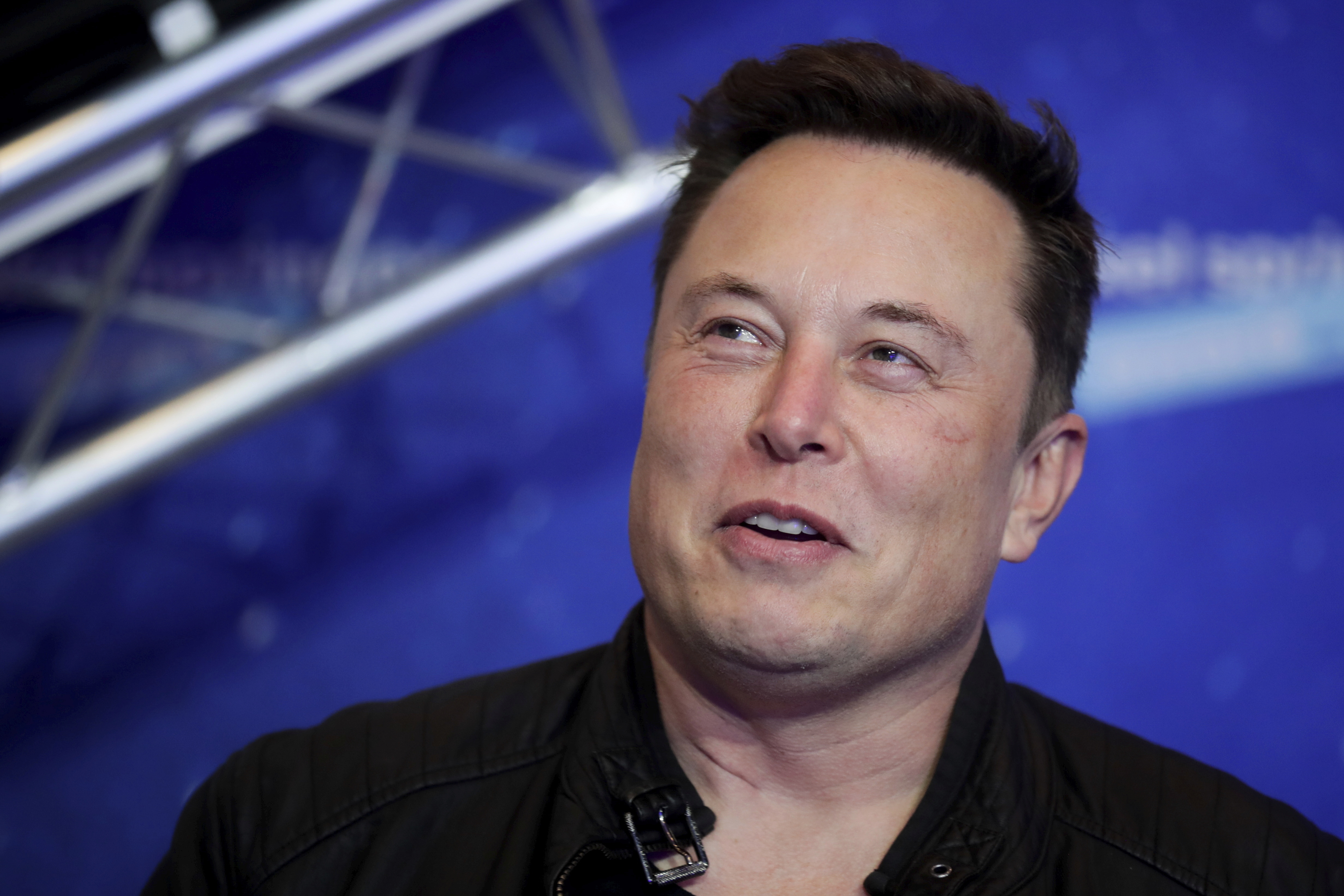 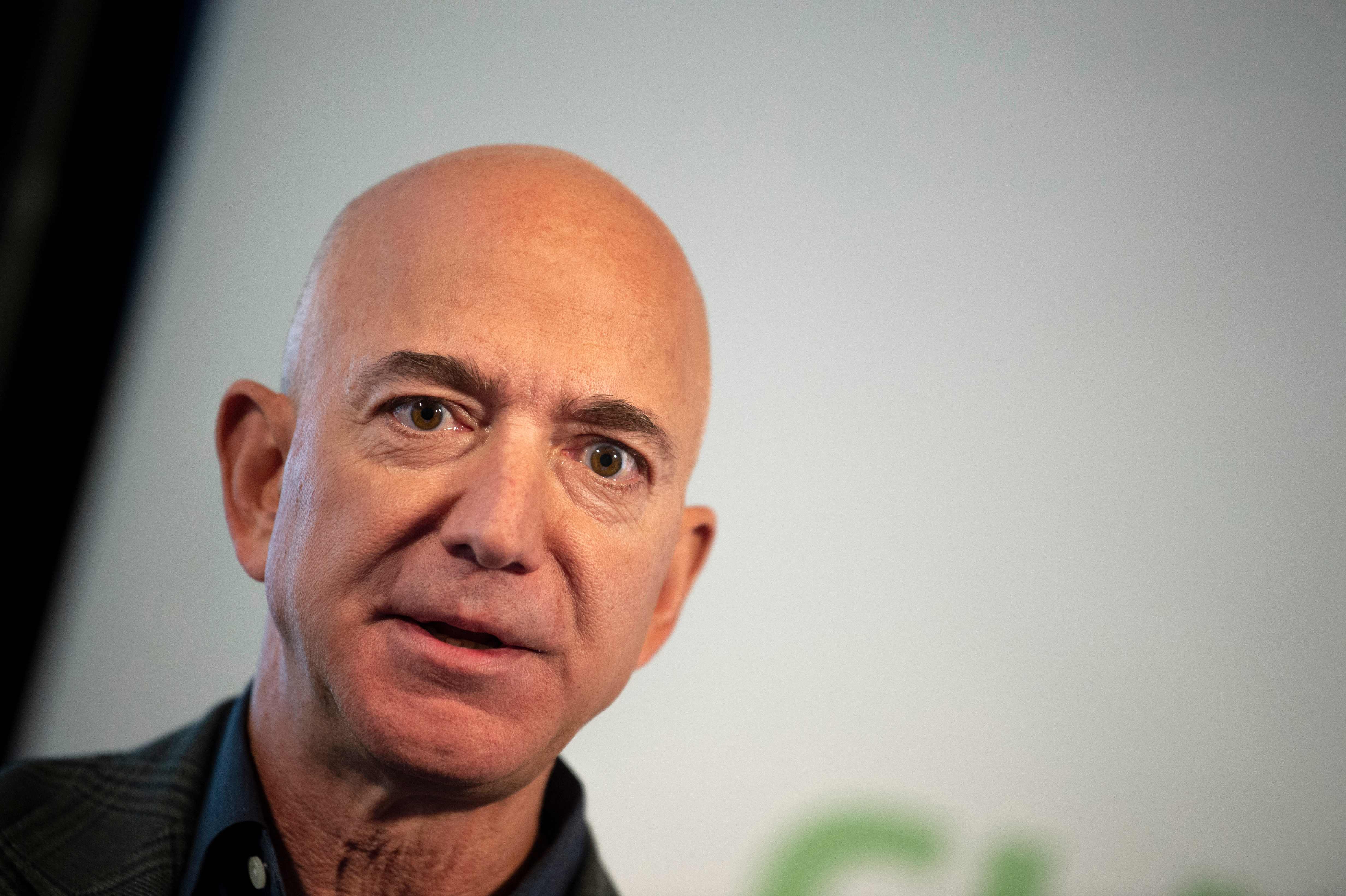 It's the latest shot fired in a 15-year feud between the two billionaires.

Their US-based rocket-making companies are at the forefront of the emerging private space sector and compete for lucrative Nasa contracts.

Ahead of 57-year-old Bezos' trip on Tuesday – Blue Origin's first crewed spaceflight – Musk, 50, relished a number of memes about the Amazon founder and his mission.

One mocked the fact that the launch will only reach an altitude of 62 miles.

While this is the internationally recognised boundary of space, it's a long way short of Earth's orbit, where SpaceX launches typically reach.

The California company regularly flies astronauts and cargo all the way up to the International Space Station, around 250 miles above Earth.

The four-panel “Star Wars”-themed meme jokingly highlighted that Bezos is "going to space," but not "orbital." Musk replied: "Haha".

Musk also responded to a tweet that referenced a conversation between the two space billionaires held over dinner in 2004.

"In 2004, Elon Musk and Jeff Bezos met for a meal to discuss space. It was one of their few in-person interactions," the tweet began.

In a reference to Bezos' infamous transformation from weedy tech geek to muscle-bound mogul in the years since, Musk replied: "Now, he can bench press a rhino".

Musk has publicly derided his fellow magnate before, once calling him a "copycat" on Twitter after Amazon acquired self-driving start-up and Tesla rival Zoox.

A step-by-step guide to the journey…

When the BBC asked Musk about Bezos in 2016, he responded, "Jeff who?"

However, the powerful CEO's sharp tongue softened on Monday.

In response to a tweet about Bezos' flight posted by the official Blue Origin account, Musk replied: "Best of luck tomorrow"

Bezos is embarking on a four-minute space jaunt on board Blue Origin's automated spaceship, New Shepard.

The reusable craft will fly to an altitude of 62 miles – hitting the internationally agreed upon edge of space.

It'll be Blue Origin's first human spaceflight. The launch is scheduled for 9am ET (2pm UK time) on Tuesday.

Bezos, 57, and younger brother Mark, 53, will be joined by two additional passengers.

The first to be revealed was Wally Funk, an 82-year-old woman who trained to be an astronaut in the 1960s but was never given the chance to fly.

A fourth seat was snapped up by Dutch teenager and high school graduate Oliver Daemen, son of millionaire Joes Daemen.

It's unclear how much Joes, founder and CEO of the Dutch investment company Somerset Capital Partners, paid for his 18-year-old child's ticket.

The spare seat was initially sold at auction for $28million to a mystery buyer who later pulled out of the flight due to "scheduling conflicts".

In other news, here's how to watch today's Blue Origin launch.

The billionaire described his landmark spaceflight as "extreme in every way" and a "dream come true" in an exclusive chat with The Sun.

And, aliens may have dropped life-detecting sensors onto Earth, according to a Harvard University professor.