EE 5G switched on in 21 new towns and cities – including Bath, Dartford and South Shields

SUPER-FAST 5G internet has been switched on in 21 towns and cities by EE.

It means EE's total 5G network is live in 71 locations across the UK. 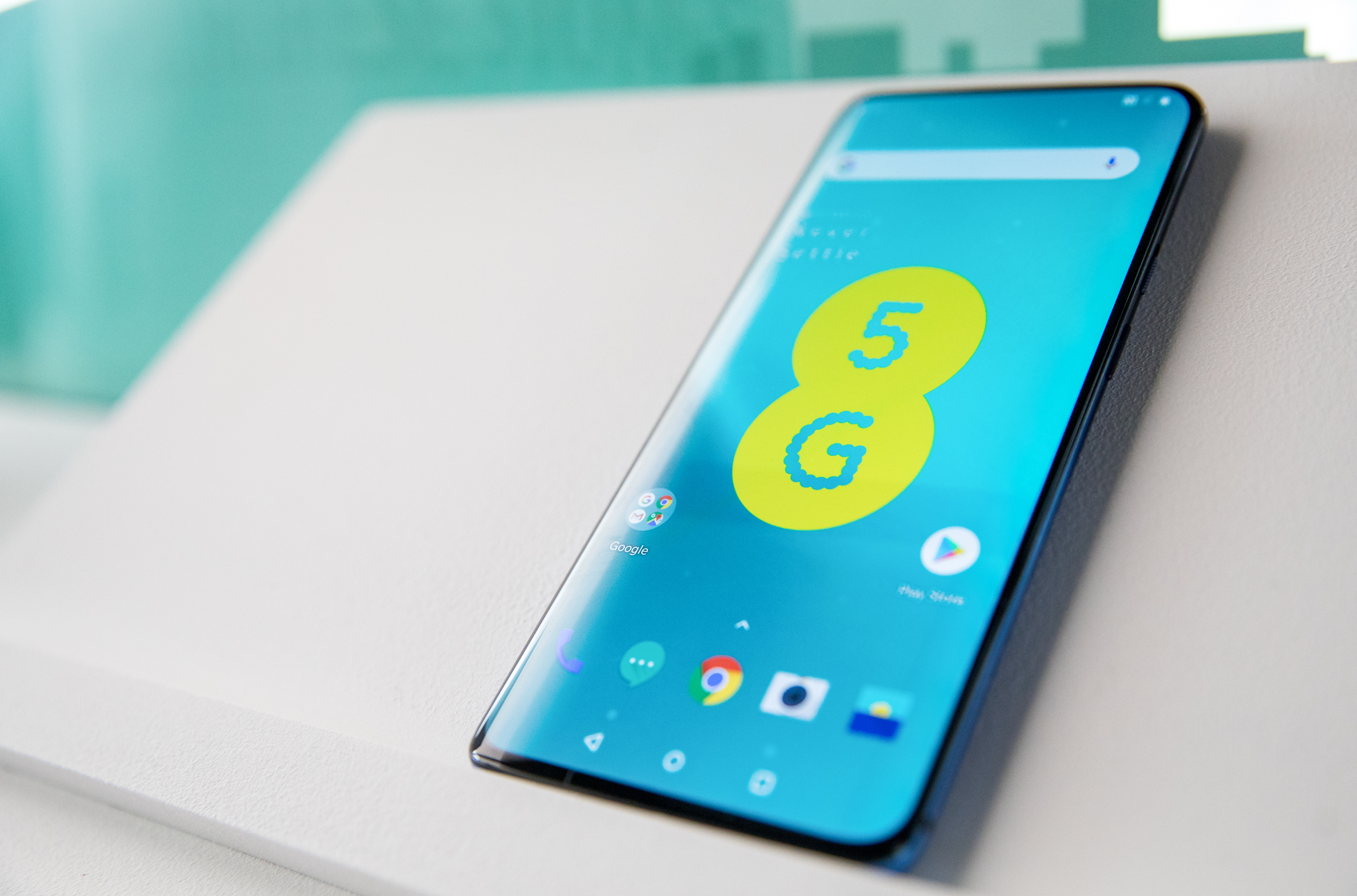 The "next-gen" internet brings speeds that can be more than 10 times as fast as current 4G internet.

And phone networks are gradually rolling it out across the UK.

Today EE said 5G was being switched on in 21 towns and cities up and down the company – giving it a big lead over rivals.

"We have 5G coverage in more places than any other operator," said BT chief Marc Allera. 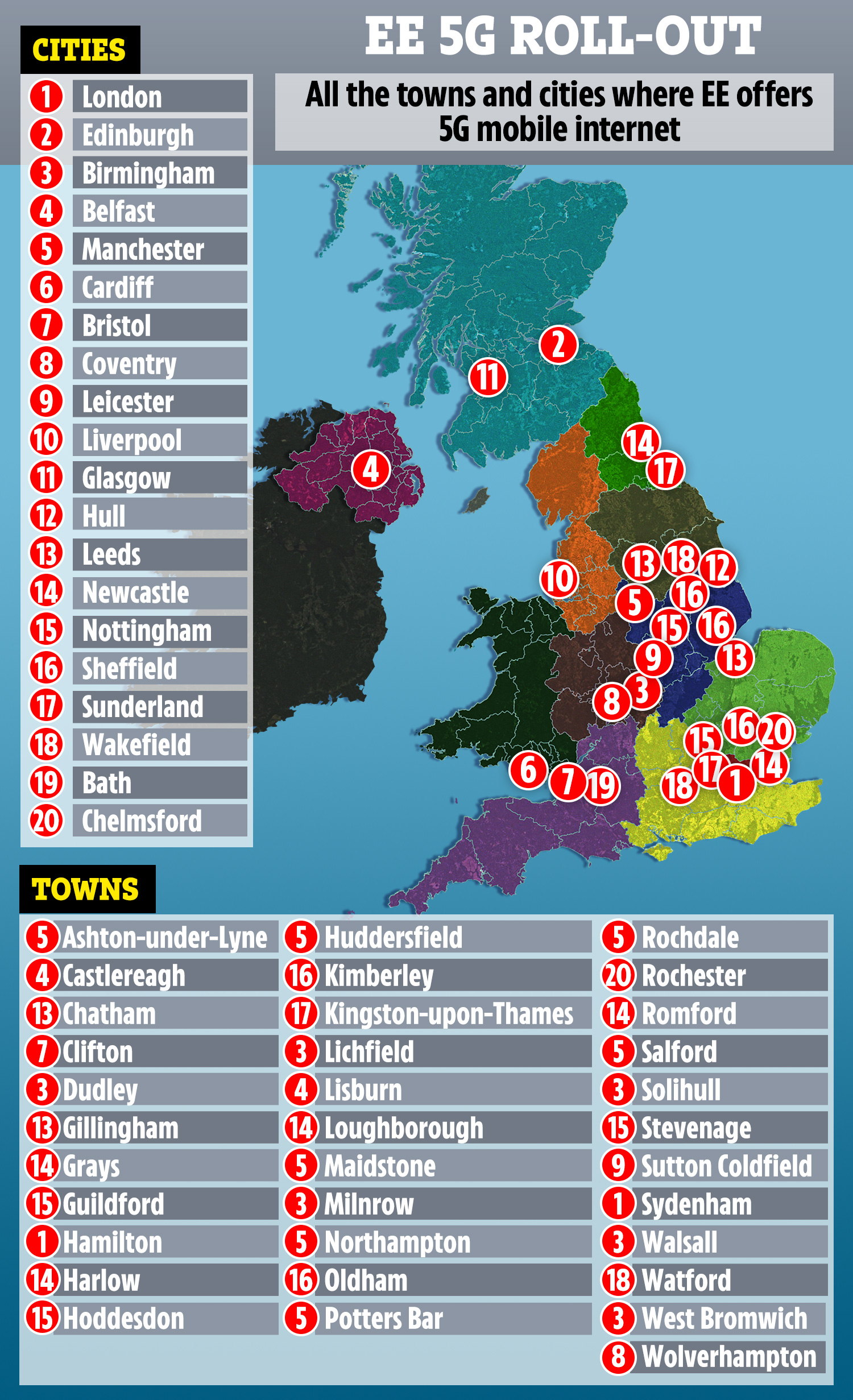 "And [we] remain focused on connecting even more towns and cities in 2020 and beyond to keep our customers connected in the busiest places."

Additional 5G coverage is being brought to Bath, Birkenhead, Clydebank, Motherwell and Rotherham.

5G is the next generation of mobile phone networks.

Just like 4G made your mobile internet faster and more reliable compared to 3G, 5G will do the same again.

Phone networks across the UK are currently scrambling to introduce 5G phone speeds for Brits.

Typical 4G speeds today will typically fall between 50Mbps and 100Mbps. But early 5G speeds will raise this bar to several hundred megabits-per-second.

And once 5G networks are advanced, you’ll expect to enjoy gigabit-per-second speeds.

However, you’ll need to upgrade your phone plan to a 5G tariff.

Also, not all smartphones support 5G internet – they’ll need to have a 5G-ready modem inside.

Here's what the experts have to say…

Many top phone makers have committed to making (or already launched) 5G-ready smartphones.

These include Samsung, Huawei, OnePlus, LG and Oppo.

In other news, 5G has been declared safe by scientists and experts.

Apple's rumoured iPhone 12 could be the first model with 5G.

And Three is giving customers a free 5G upgrade in 66 towns and cities.

Is 5G in your hometown yet? Let us know in the comments!