Home » World News » Dim drivers risk £1,000 fines – and worse – if they drive without headlights this winter

Dim drivers risk £1,000 fines – and worse – if they drive without headlights this winter

AS the nights draw in and the sun rises later every morning, many Brits find themselves driving to and from work in the dark.

But motorists who set off on a night time journey with their lights off risk fines and penalty points – as well as a greater risk of getting into an accident. 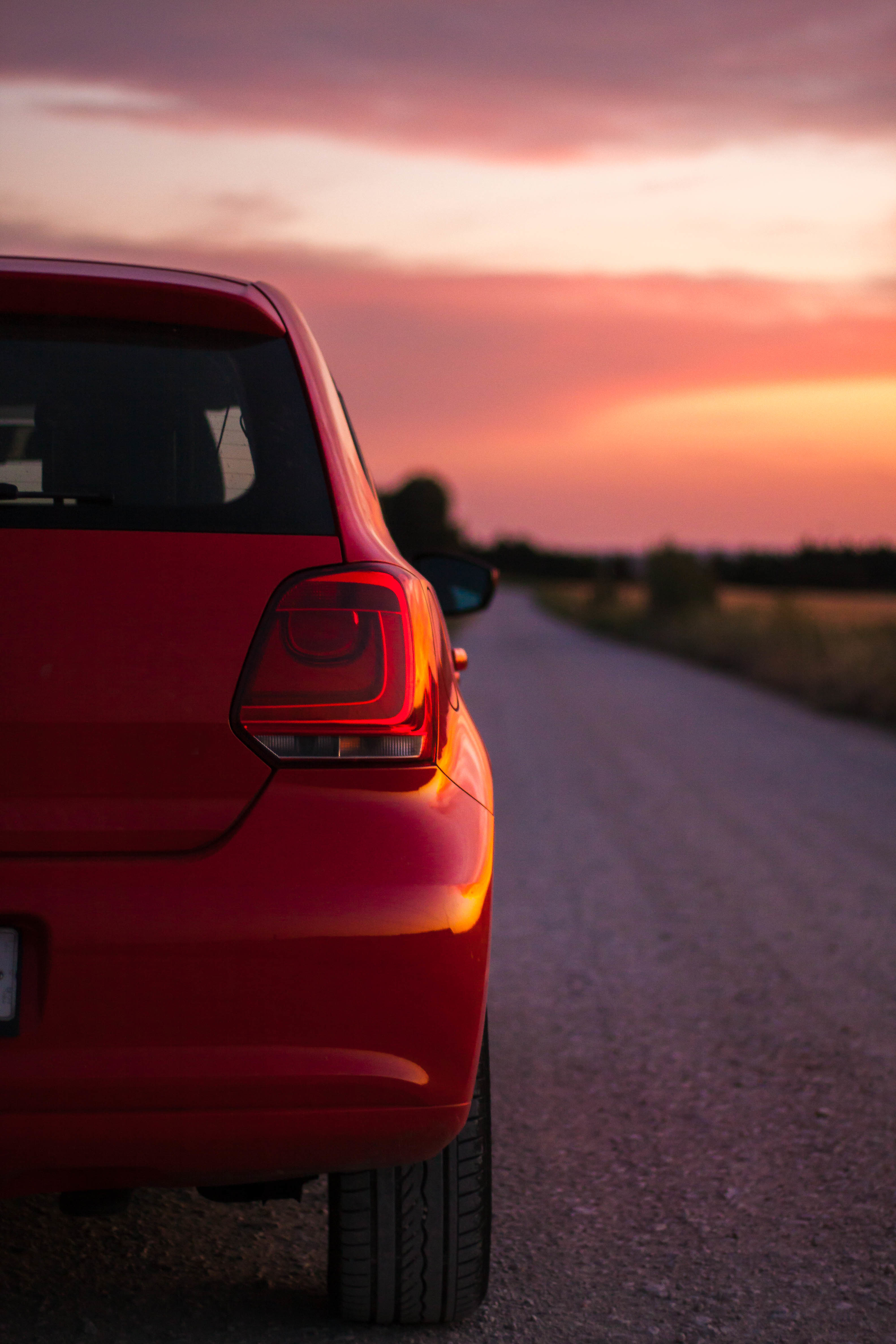 While everybody knows you need to switch your lights on before driving in the dark, it’s easy to get out of the habit over the sunny summer months.

And if you haven’t been using your headlights much recently, you might have missed any blown bulbs or damaged covers that make your car harder to spot at night.

If stopped by police with a broken light, you could be given a penalty of £100, without penalty points being added to your licence.

But if you are found to be driving a vehicle in a “dangerous” condition, you could be issued a penalty of up to £2,500 and three points.

And in severe cases, a fine of up to £5,000 and up to nine penalty points could be issued.

Modern car headlights ‘blow’ very rarely, especially in comparison to traditional filament bulbs, but they tend to be much harder for the home mechanic to replace.

Few households have the tools or technical know-how required to replace a bulb on the latest car models, and the job can be expensive at garages.

Many modern cars are fitted with daytime running lights, also known as DRLs.

These ensure that the front lights are partially illuminated at all times when the car is running, enhancing visibility in low-light conditions.

But these normally only switch on the front lights, rather than the rears, making it difficult for drivers to know whether the back of their car is lit at all.

The dashboard will normally be partially illuminated, which can give drivers the impression that their lights are all on when they are actually not.

In addition to the heightened risk of crashes from behind, drivers who rely too heavily on their car’s automatic systems and who fail to switch on all their lights, could be at risk of fines.

Do you have a story for The Sun Online Money team?