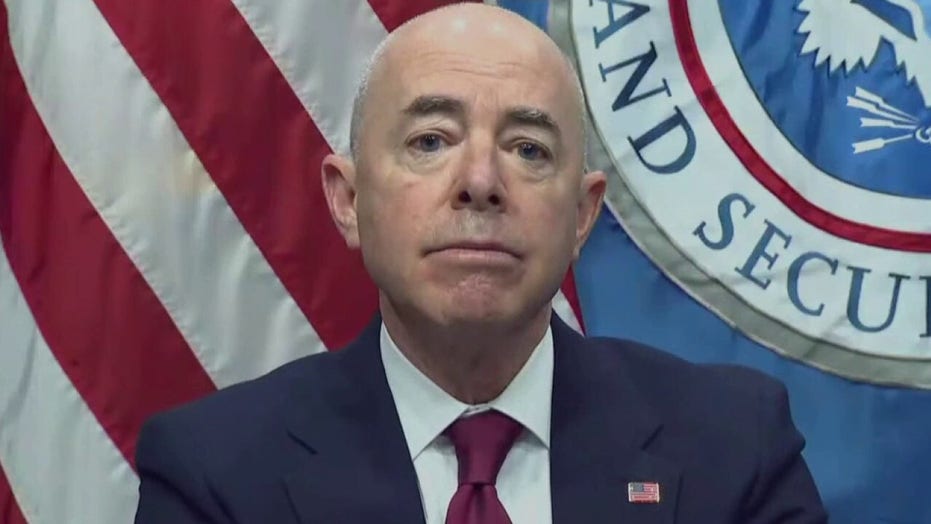 Rep. Kat Cammack, R-Fla., and Department of Homeland Security (DHS) Secretary Alejandro Mayorkas got into a tense exchange over the migrant surge at the southern border, with the DHS chief calling a question by the congresswoman “extraordinarily disrespectful.”

“I just want to bring it home a little bit,” said the Florida congresswoman about the border crisis. “See, I’m from a small town out West and the month before I was supposed to graduate high school – which was 2006 – one of my classmates was kidnapped by an illegal who had been deported multiple times.”

Cammack said she believes that when there are “policies” that “incentivize” illegal immigration and there are not “proper mechanisms in place to protect our borders,” the “impact” would have “resounding effects.”

The Florida congresswoman then asked “how many more” people like her friend “have to be kidnapped across America” before Mayorkas decides to “take action.”

Mayorkas responded to Cammack, saying that he found the Florida congresswoman’s question to be “extraordinarily disrespectful.”

“Disrespectful not only to me, but disrespectful to the men and women of the Department of Homeland Security and to all the front-line personnel across this country who dedicate themselves to the safety and security of the American people,” Mayorkas continued.

“I’m sorry that you feel that way,” Cammack fired back. “I’m sure the American people feel very disrespected about the border situation they’re facing right now.”

Earlier in the exchange, the congresswoman asked Mayorkas if “it would stand to reason” that the country was in an “emergency” since the Federal Emergency Management Administration (FEMA) had been deployed to the border.

Mayorkas said the agency was “tackling” the “very serious challenge” at the U.S.-Mexico border, but refused to call it an “emergency.”

“So, FEMA being the emergency management administration, they deal with emergencies and they are now being deployed to the border,” said Cammack. “And it’s not an emergency? Is that what I’m hearing?”

Mayorkas responded that “the men and women of FEMA have tremendous operational capabilities” to deal with the “challenges” that come up in missions.

The tense exchange came as the Biden administration faces down a growing crisis at the southern border – a situation the president and his homeland security chief refuse to call a “crisis.”

During a Tuesday appearance on “Good Morning America,” President Joe Biden told prospective illegal immigrants to not come to the United States, saying the government was “sending people back.”

“Yes, I can say quite clearly: don’t come,” Biden said in the interview, later adding, “Don’t leave your town or city or community.”