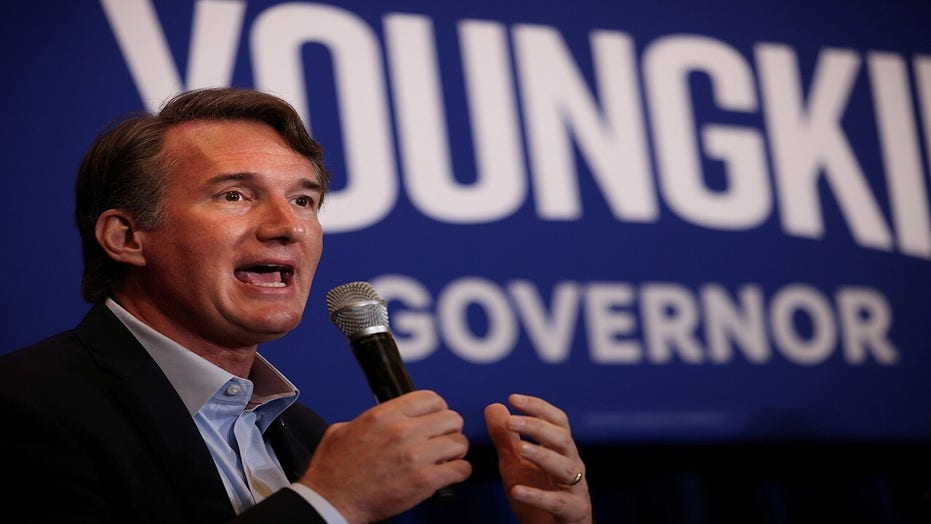 All eyes are on Virginia as America awaits the results of Tuesday’s highly anticipated gubernatorial election. Virginia’s off-year elections are an early bellwether for a president’s first-year job performance and the 2021 vote in the Old Dominion will have major implications for the 2022 midterm elections and beyond.

Amid the COVID-19 pandemic, with the controversial 2020 presidential election still fresh in our minds and the country more bitterly divided than ever, the contest between former Democrat Gov. Terry McAuliffe and Republican political newcomer Glenn Youngkin has all the markings of an enormously consequential election.

And over the past month, the race has tightened significantly, to the point that many polls are finding the race deadlocked. According to Real Clear Politics, the most recent average of polls has Youngkin at 48.2% and McAuliffe at 47.3%. You can’t get much closer than that.

We’ve learned a lot over the past few months about the mood of the country as we’ve simultaneously observed the general election campaign unfold in Virginia while President Joe Biden rolled out his radical socialist agenda. On the eve of Election Day in Virginia, here are some major takeaways.

The failed Biden agenda is a drag on Democrats. In the 2020 election, Biden won Virginia by a 10-point margin over President Trump, yet the 2021 governor’s race is a jump ball. This is because since taking office, Biden has created a border crisis, crime crisis, inflation crisis, Afghanistan crisis, vaccine mandate crisis, and supply line crisis. Biden has taken the misery index made infamous during the Jimmy Carter years of the late 1970s and injected it with steroids. In Joe Biden’s America, people are being told to lower expectations for the future as an uneasy feeling of malaise has once again reared its ugly head in our country.

It’s clear that a win for Youngkin would stop the radical Biden agenda in its tracks.

Concerned parents are not domestic terrorists. Terry McAuliffe and the Biden administration are finding out the hard way that comparing concerned parents who attend school board meetings to ask inconvenient questions about their children’s education, school closings and mask wearing to domestic terrorists is tone deaf, arrogant and dangerous.  McAuliffe’s clueless statement that he doesn’t think parents should be involved in what schools are teaching their children could prove to be the catalyst for a great awakening in American education.

Education reform will be a huge issue going forward. COVID-19 school closings and the poisonous critical race theory have jump-started a long overdue debate about the state of public school education in America. Entrenched Democrat interests were caught colluding with teachers unions politicizing the COVID-19 pandemic, our children are being taught to look at every issue through the prism of race and division, and the rape of a young girl in a school bathroom at the hands of a boy dressed in a skirt has parents outraged and pushing for much needed accountability and reform. 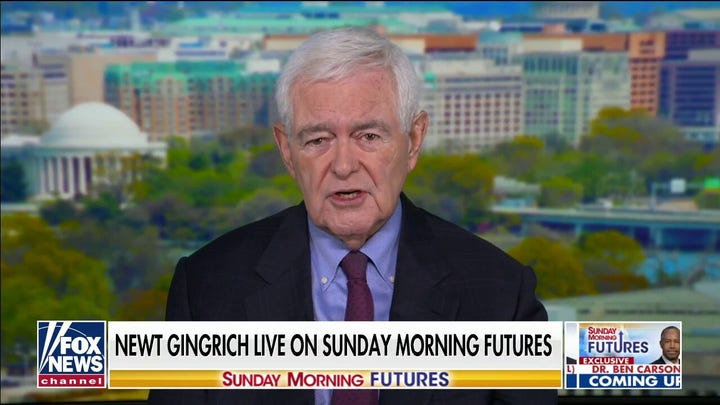 Candidates still matter. Whether he wins or narrowly loses, by all accounts Glenn Youngkin has been a superb first-time campaigner who’s played error-free baseball for the most part. Youngkin is a fresh-faced candidate with an arsenal of innovative ideas. This represents a stark contrast to the likes of McAuliffe and Biden, a couple of tired has-been gaffe machines.

High-profile “rock star” surrogates don’t matter in this atmosphere. The American people are in no mood for star power; they want solutions to problems and positive results. Appearances by Joe Biden, Jill Biden, Barack Obama, Stacey Abrams, and Energy Secretary Jennifer Granholm on the campaign trail to try to wake up dispirited Democrat voters produced little more than a collective yawn around Virginia.

It’s become very hard for a Republican to win statewide in Virginia. The McAuliffe-Youngkin race is proving that Virginia has a big blue lock on it that’s extremely difficult to pick. Many people would agree that McAuliffe has run a subpar, uninspired campaign. Add the unmitigated disaster that is the Loudoun County School Board and Joe Biden’s train wreck of a presidency just across the Potomac River and it makes you wonder how McAuliffe isn’t getting blown out.  That being said, I remain optimistic that a historic Youngkin win will represent a reboot for the GOP in Virginia just in the nick of time. 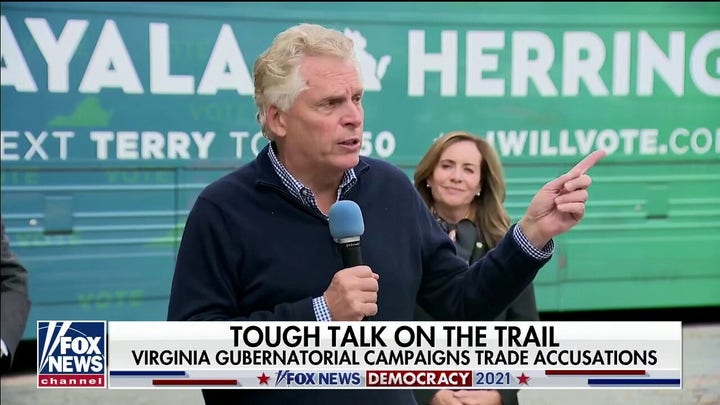 The Democrat platform consists solely of Trump, Trump, Trump. When you represent the failed status quo, have no innovative ideas and your party’s national leaders have been a failure since they took power, you must revert to attacking President Trump. McAuliffe talks about Donald Trump more than he talks about what he would do to improve the lives of Virginians and frankly, that’s a recipe for failure.

It’s clear that a win for Youngkin would stop the radical Biden agenda in its tracks and force Democrats to acknowledge that the American people didn’t sign up for socialism and don’t like being force-fed stale Marxist garbage. On the other hand, a win by McAuliffe would cause left-wing Democrats to redouble their efforts to reimagine policing, push vaccine mandates, enact the job-killing Green New Deal, and recklessly tax and spend the American people into economic oblivion.

Make a good choice, Virginia. Socialism has breached the gates of our shining city on a hill and it’s up to you to beat it back.